At 18h45 on Monday, 05th November Port Elizabeth duty crew were activated following reports of  a breaching whale hitting a rubber-duck with 3 men onboard off Wild Side near Noordhoek.

A search commenced for the boat in dark moonless conditions and using illuminating flares to aid in the search the boat was found about 1 nautical mile off-shore with all three men clinging onto the hull.

They were wearing wet-suits and sustained injuries. They were brought to the Noordhoek ski-boat club slipway where ambulance personnel were standing-by.

Paramedics assessed the three men, a 41 year old sustained suspected rib fractures, an arm injury and a leg injury and soft tissue injuries. He was transported to hospital by ambulance in a stable but serious condition. and he is expected to fully recover from his injuries.

The NSRI sea rescue craft returned to the scene and towed the rubber-duck to the beach at Noordhoek ski-boat club where it has been recovered and examined. The boat sustained extensive damage.

Illuminating flares were used by NSRI rescuers to aid getting the casualty boat ashore in the dark conditions.

The men claim they were motoring slowly approximately a kilometer off-shore when a whale breached in front of their boat and landed on it causing it and all three men to go under water as the whale sunk back into the water. The boat subsequently popped up out of the water in the capsized position.

The three men, after much effort, managed to right the craft but 2 life-jackets and the capsized kit had been lost in the ordeal.

One cell-phone still worked and they called the boats owner who raised the alarm. The effort to right the craft appears to be what led to the delay in the men being able to raise the alarm.

The species of the whale is unknown  but they say it was large. 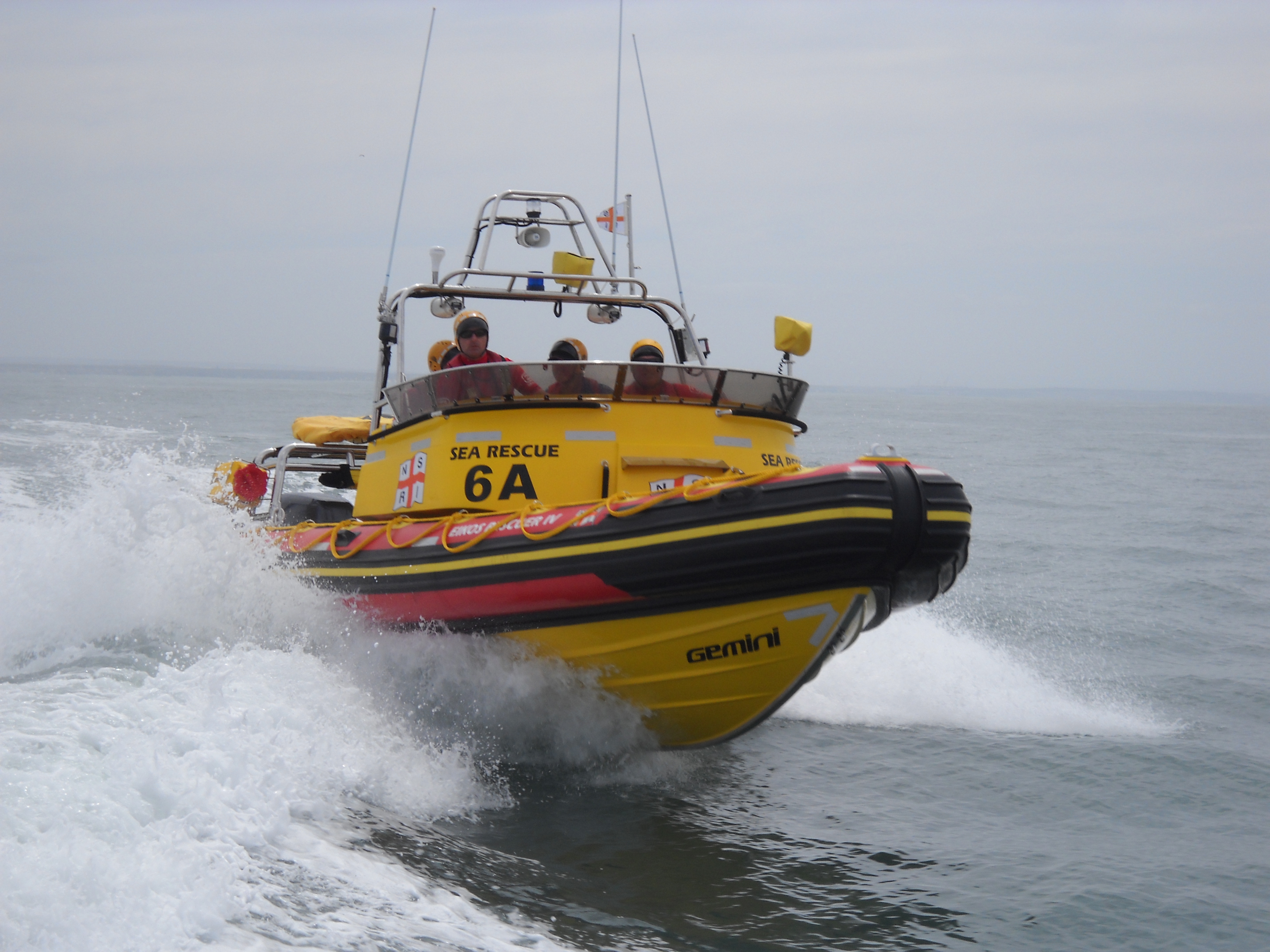