“At 18h53 NSRI Mykonos volunteer rescue duty crew were activated following reports from an NSRI Hout Bay off-duty volunteer who, while on the beach on holiday in Langebaan, claimed to be witnessing a kite-surfer being swept out of the lagoon mouth and unable to get his kite airborne.

“Our NSRI Mykonos volunteer sea rescue duty crew launched our sea rescue craft GEMINI RESCUER II and responded and on arrival on-scene we commenced a search for the kite-surfer.

“Shortly into the search we found Leif Wilkesman, 32, from Germany, on the beach and claiming that he was the kite-surfer but that he had safely swum ashore before his kite and sail were swept out of the mouth.

“He is on holiday in South Africa and after not being able to get his kite airborne, while kite-surfing, he had abandoned it at sea and swum ashore before the kite was swept out to sea.

“In the fading light the NSRI Hout Bay off-duty volunteer had not seen him swimming ashore which had happened further along the shoreline.

“After swimming ashore and concerned for his kite-board the kite-surfer had attempted to find out from locals who to call in such a situation and that’s when we found him.

“The kite remains missing at sea but he is safe and was not injured.” 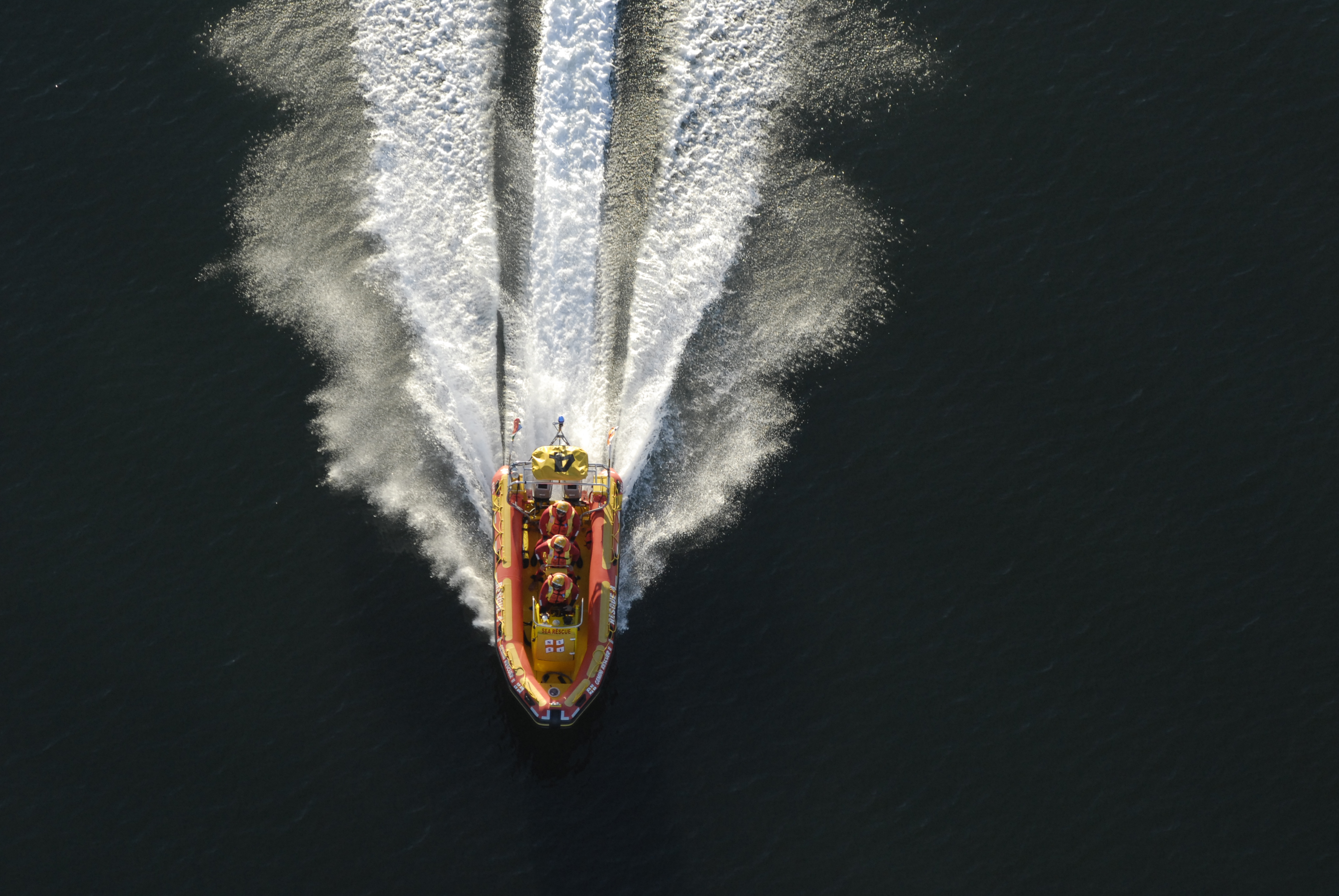