“At 00h27 on Saturday, 22nd September NSRI Shelly Beach duty crew were activated following reports of a boat capsized in the surf line with 5 people onboard at Hibberdene, on the South Coast of Kwa-Zulu Natal, 20 kilometers North East of the Shelly Beach sea rescue station.

“On arrival on-scene we found that 4 of the 5 crewmen had swum ashore after their boat capsized in the surf while they were returning to shore from fishing at sea.

“A search commenced, in very dark conditions, for the missing man who was the skipper of the capsized boat CHEP.

“During the search, at 02h20, the body of the skipper was found washing onto the beach nearby.

“The body of the skipper,in his early 50’s, was recovered and handed into the care of the Forensic Pathology Services.

“The badly damaged boat was recovered.

“Police have opened and inquest docket.” 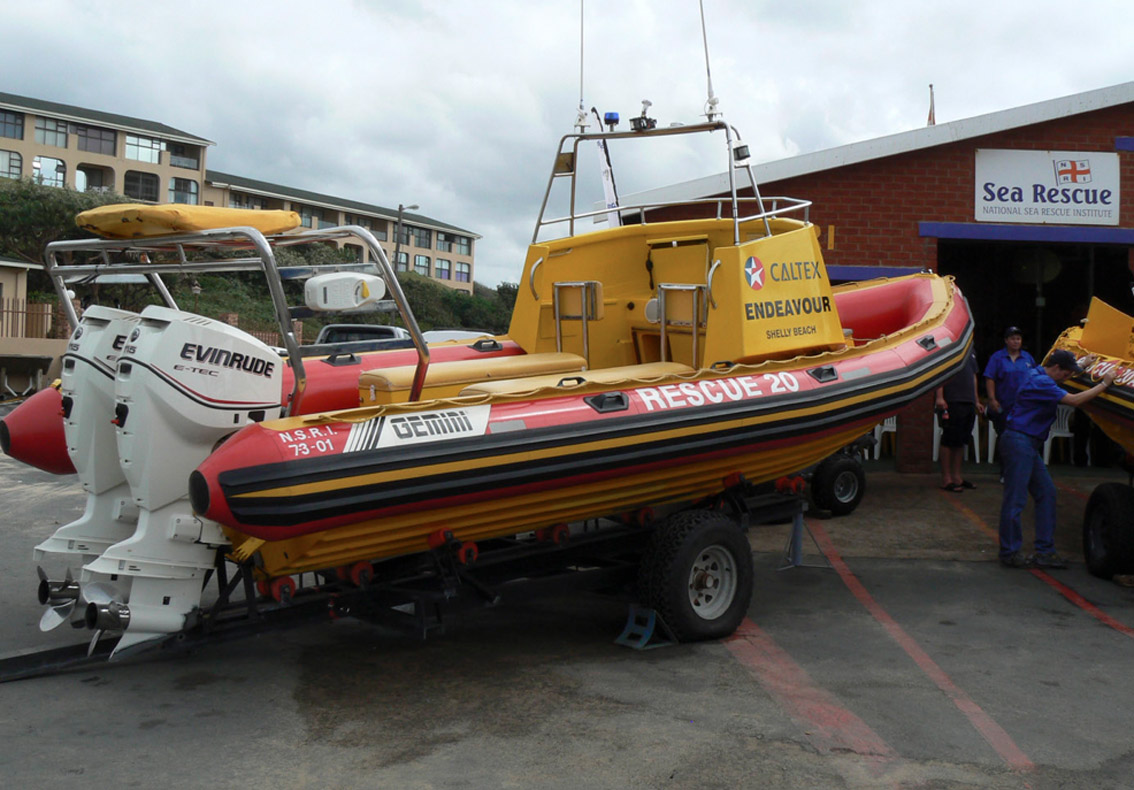