Station 12 was established in 1969 by a concerned group of Knysna residents due to the extreme nature of the Knysna heads as an entry and exit to the Indian ocean. Bob Kershaw was the first station commander.   Over the years the boat shed was a small “shack ” called the Harry Thesen Boatshed. This was a wooden cladded building with asbestos roof sheets nestled in the corner near the old Heads Tea room. The crew used the old Duthie family change room as lecture hall and storeroom. The station was later rebuilt under the watch full eye of Brian Thompson and eager sponsors Murray & Roberts and Concor to name few. This took about three years and was constructed around the old boat shed.   In the late 80’s the final addition of the existing boat shed was added to house the small rescue boat, a surf 420 inflatable.

The most recent renovations took place in 2009 to coincide with the 40th birthday of this great Base. This included a complete repaint and plaster of the external building and new crew benches and interior blinds.

The current project, which started on 18 June 2012, will be a revamp of the ablutions, the plumbing, wiring and replacement of the roof. The station will be temporarily housed at the Knysna Yacht Club, and the project should be completed late in August.

Two NSRI volunteers  climbed Kilimanjaro with a team of 8 from Italtile, they raised an incredible R857 132 towards this project.

We have been incredibly blessed by the kindness and generosity of Italtile and their associates.  They are not just sponsors of NSRI, they have become friends of NSRI and they have given to us out of a genuine desire to support our volunteers and to equip them to serve the community.

For further renovations and changes we will use beautiful and professional designs. Later we will make separate article about new design and will show the result in photos. 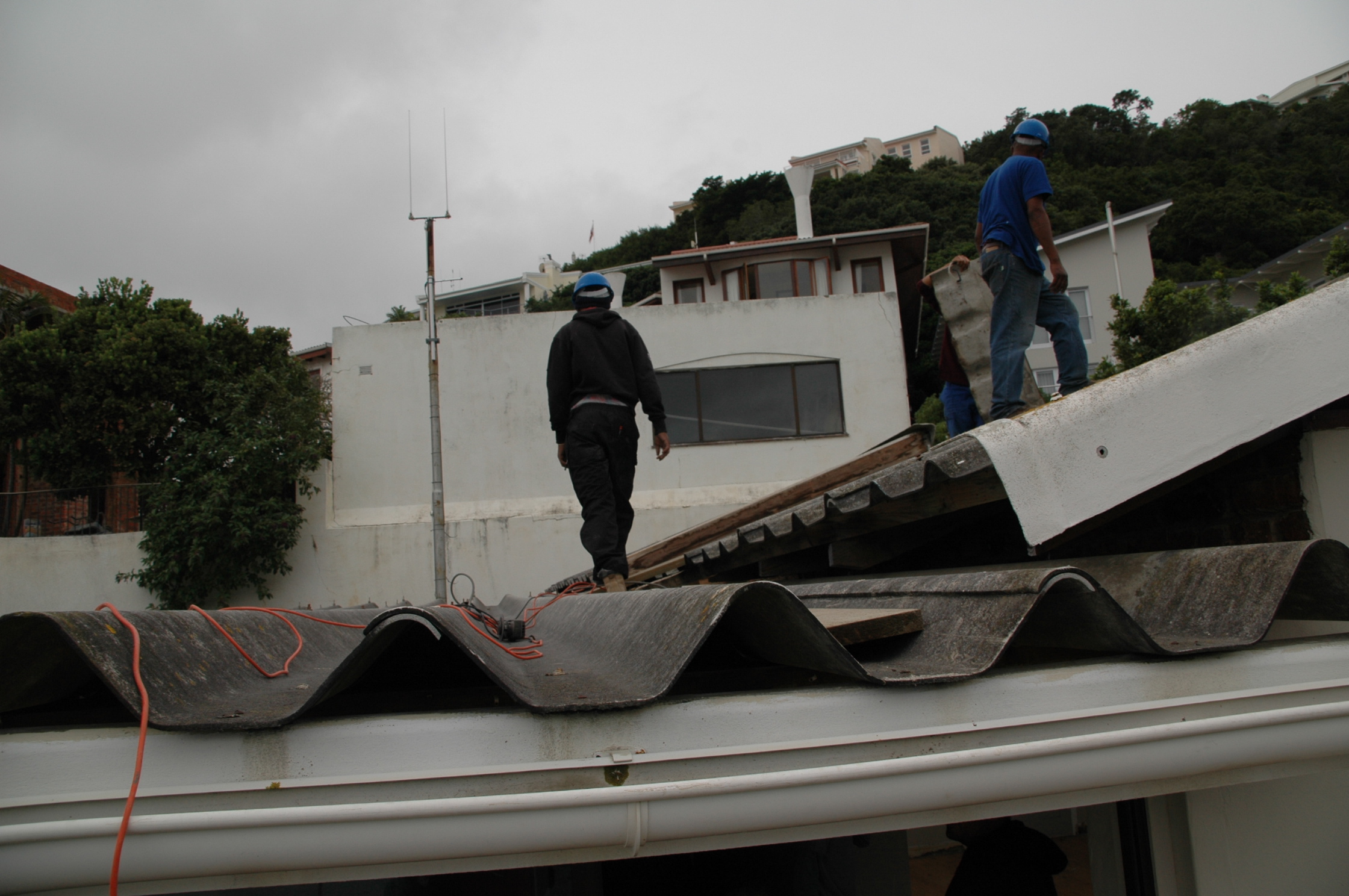 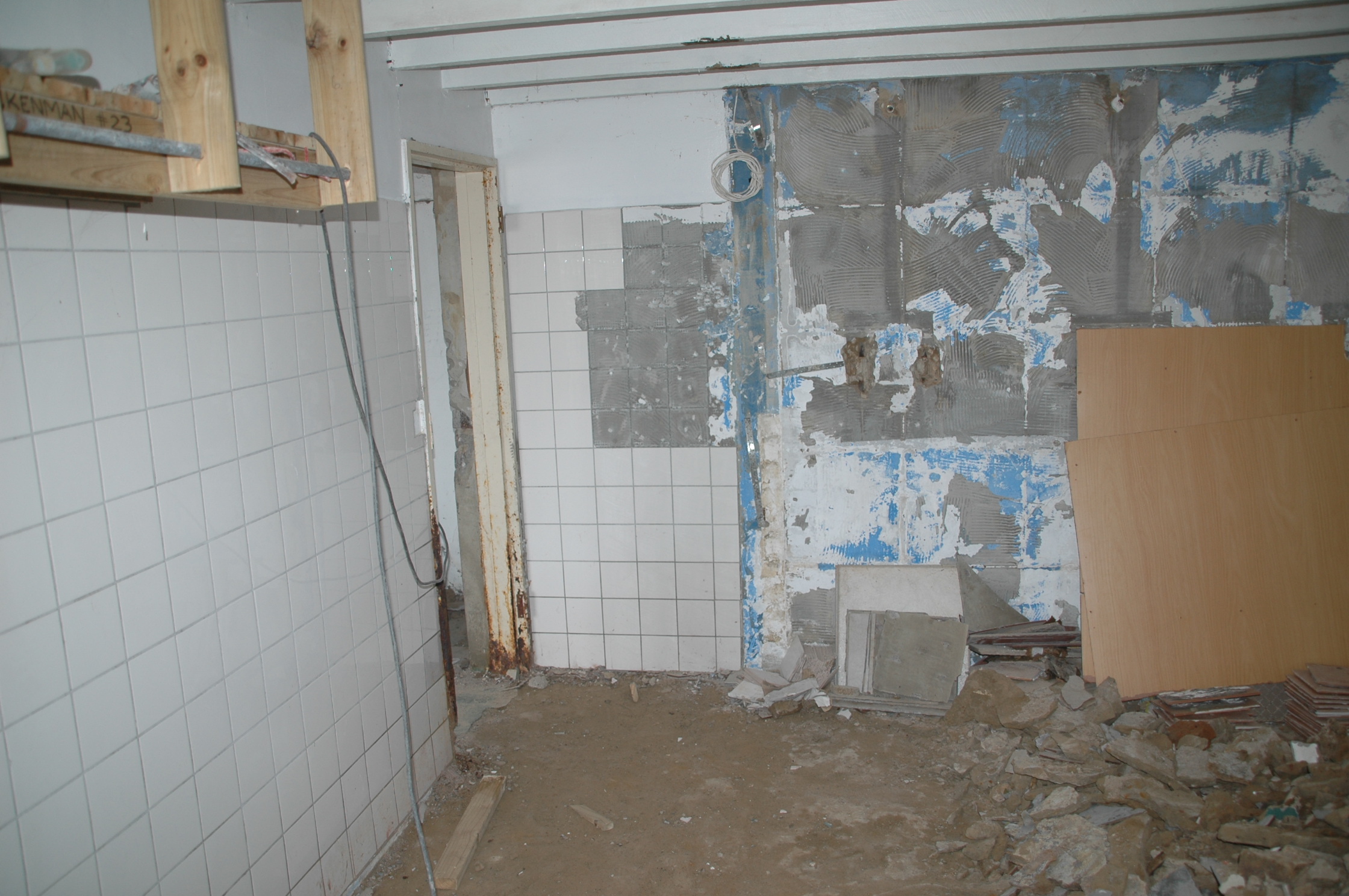 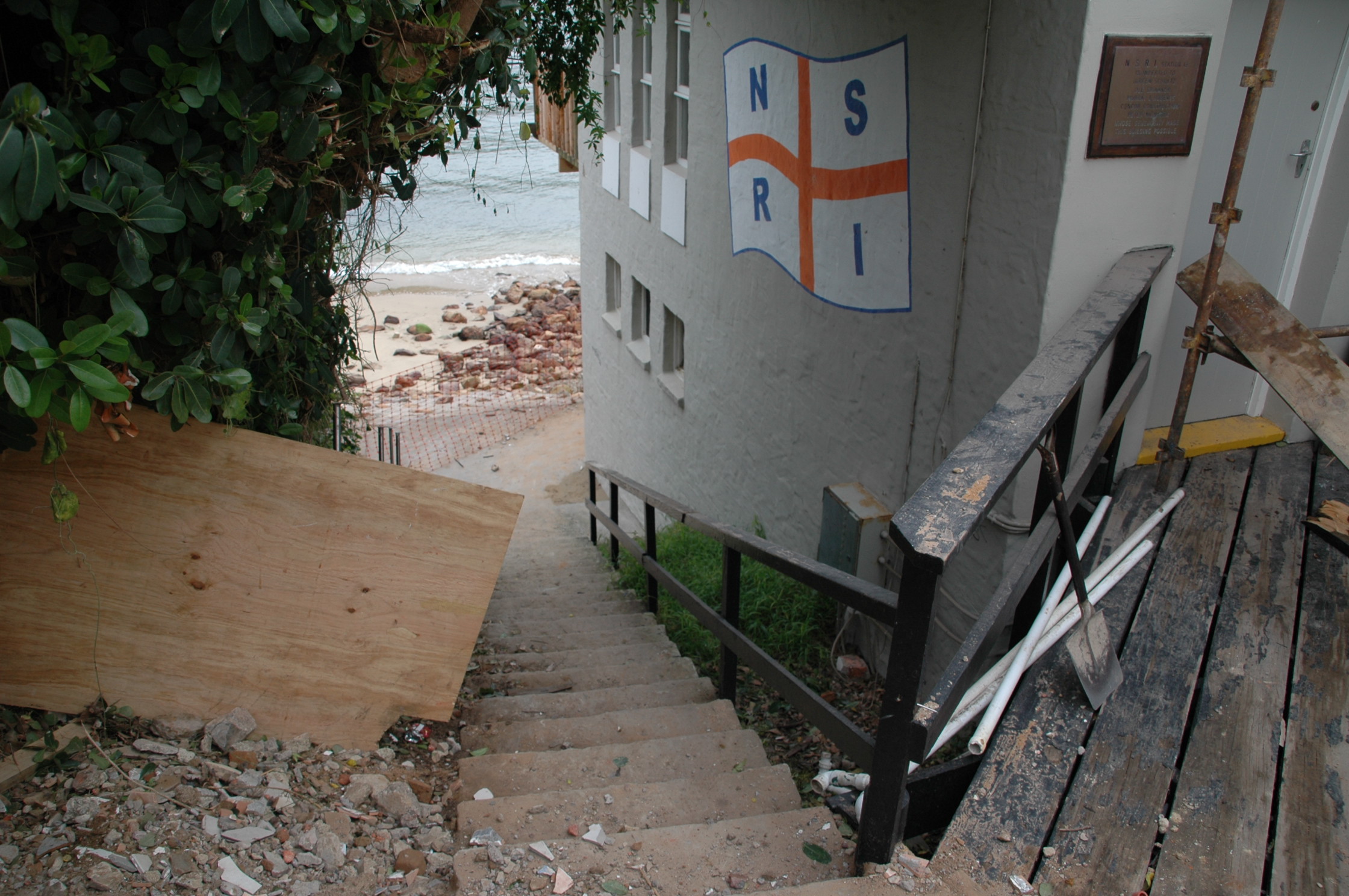 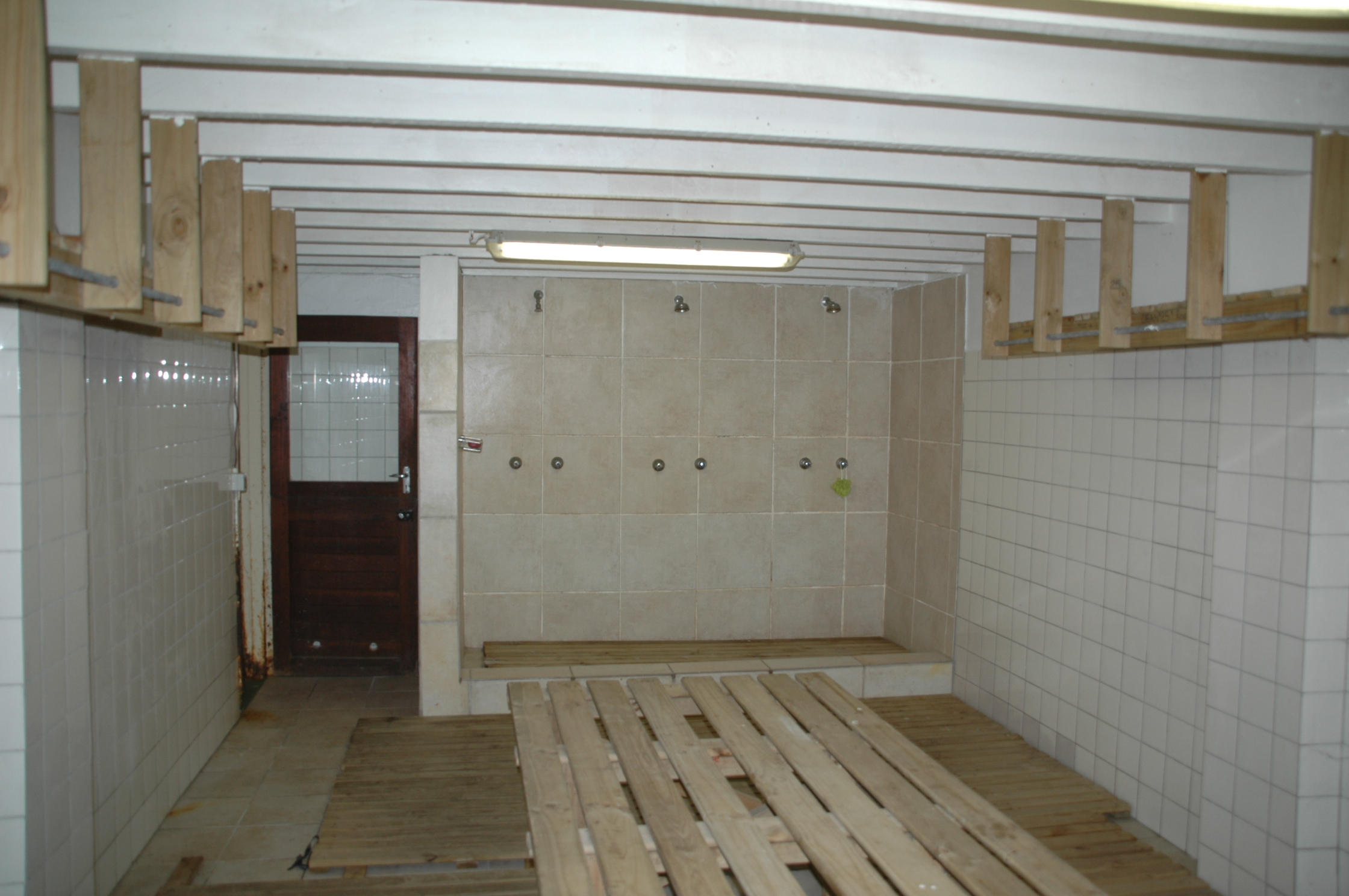 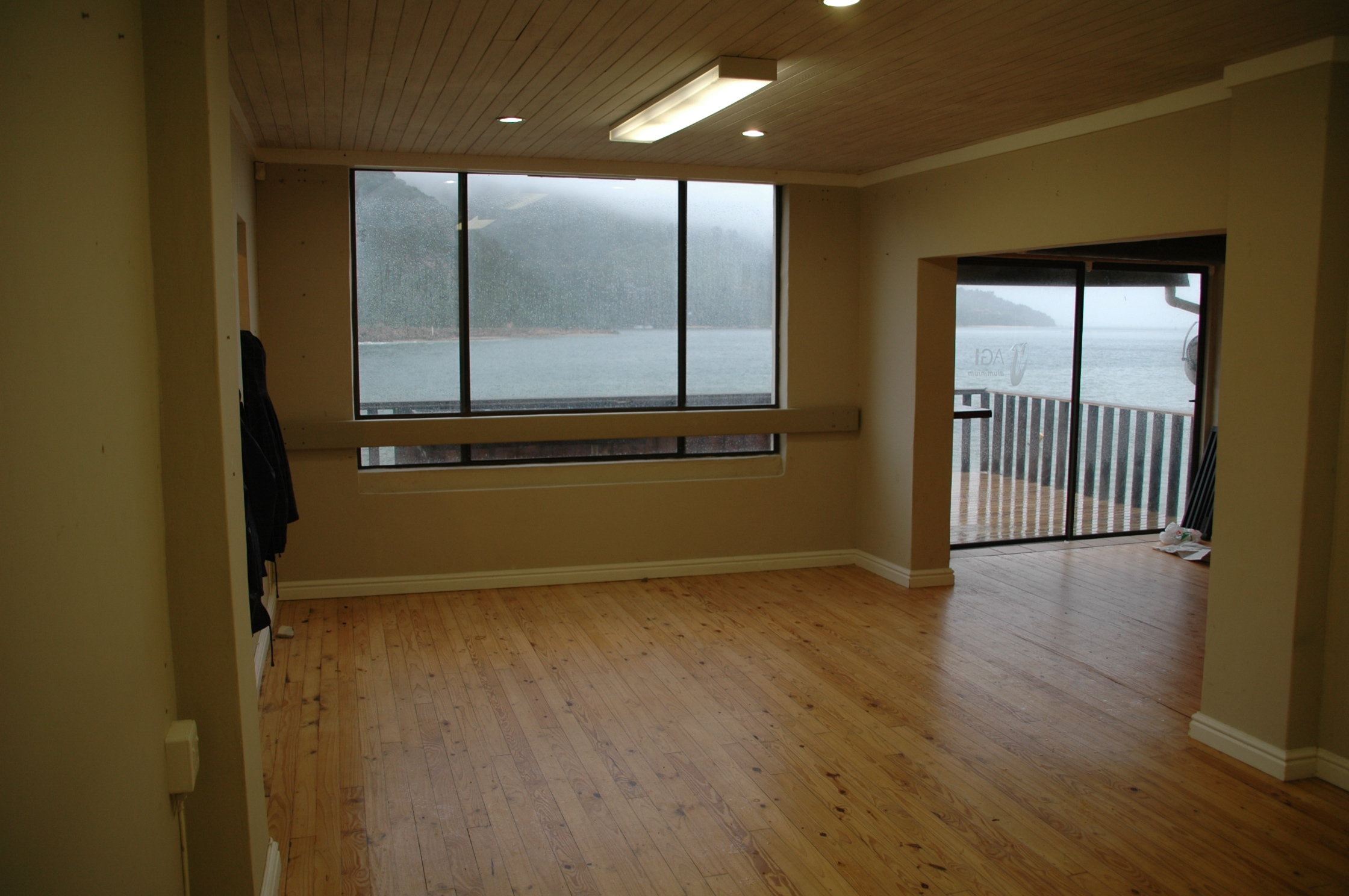