On arrival on-scene, in 2 meter swells and a gentle wind, NSRI found that 2 small fishing ski-boats had been exiting the river mouth to go to sea to fish. The front boat had two men onboard and the second boat had three men onboard.

The boat in front had apparently swerved in front of an oncoming wave to avoid hitting a log that was noticed floating semi-submerged in the water and a second oncoming wave capsized this boat which had turned side on to the incoming surf.

It appears that the skipper, a Mr. G van Tonder and his crewman, Andre Oelofse, were thrown out of the boat and we suspect that Mr. van Tonder hit his head on the center console which apparently was brocken apart by the force of the wave.

The second boat, which had been trailing behind, hit the log and while it sustained damage the skipper, Jack van Molendorff, with two crew onboard, kept the boat underway.

The crew of Jack van Molendorff’s boat then initiated cardio pulmonary resuscitation (CPR) on Mr. van Tonder and according to the crew he started to breathe spontaneously following their CPR efforts.

On their arrival on-scene the Blue Water Bay lifeguards took the two injured men over onto their surf rescue rubber-duck and brought them ashore and Mr. Molendorff then managed to get his boat safely ashore without any assistance.

Paramedics on the shore treated Andre Oelofse for hypothermia and he was released following treatment requiring no further assistance.

Paramedics treated Mr. G. van Tonder who has been transported to hospital by Guardmed ambulance in a serious but stable condition.

NSRI Port Elizabeth managed to right the capsized boat and she was towed to the harbour by NSRI.

NSRI has only established the name of one of the two crewmen from Mr. Molendorff’s boat, he is Fredi Nest.

All of the men are believed to be from Port Elizabeth.

NSRI commend the quick response of the emergency services to this incident and commend the skipper Jack van Molendorff and his crew for their quick actions in rescuing the 2 men. 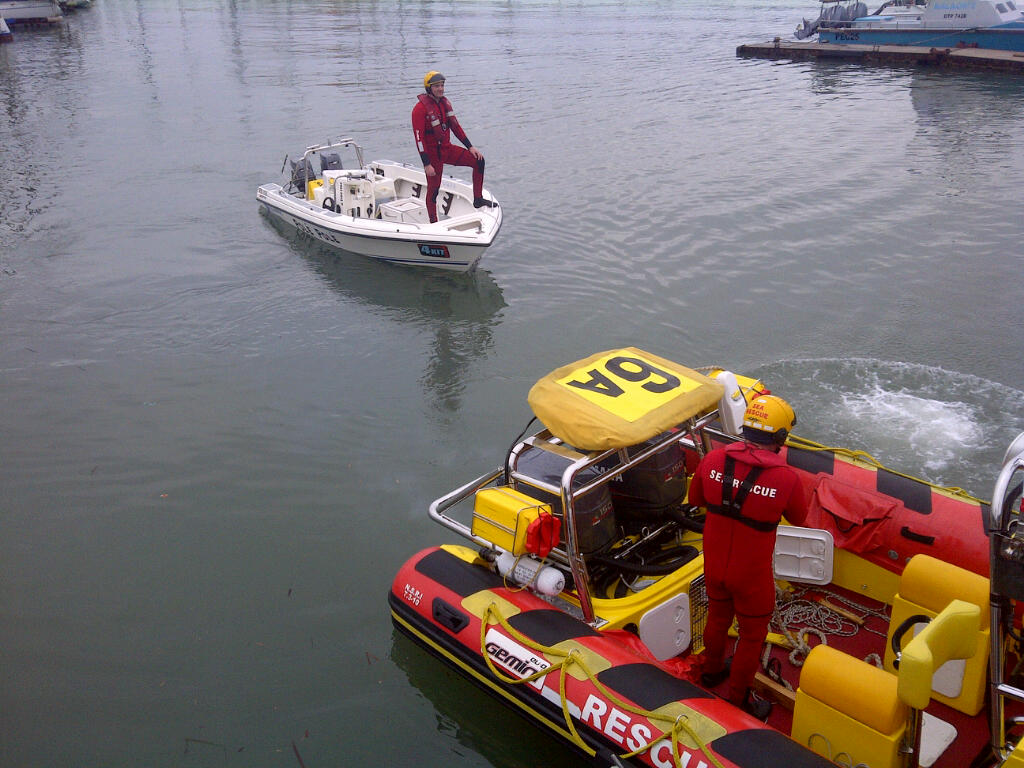 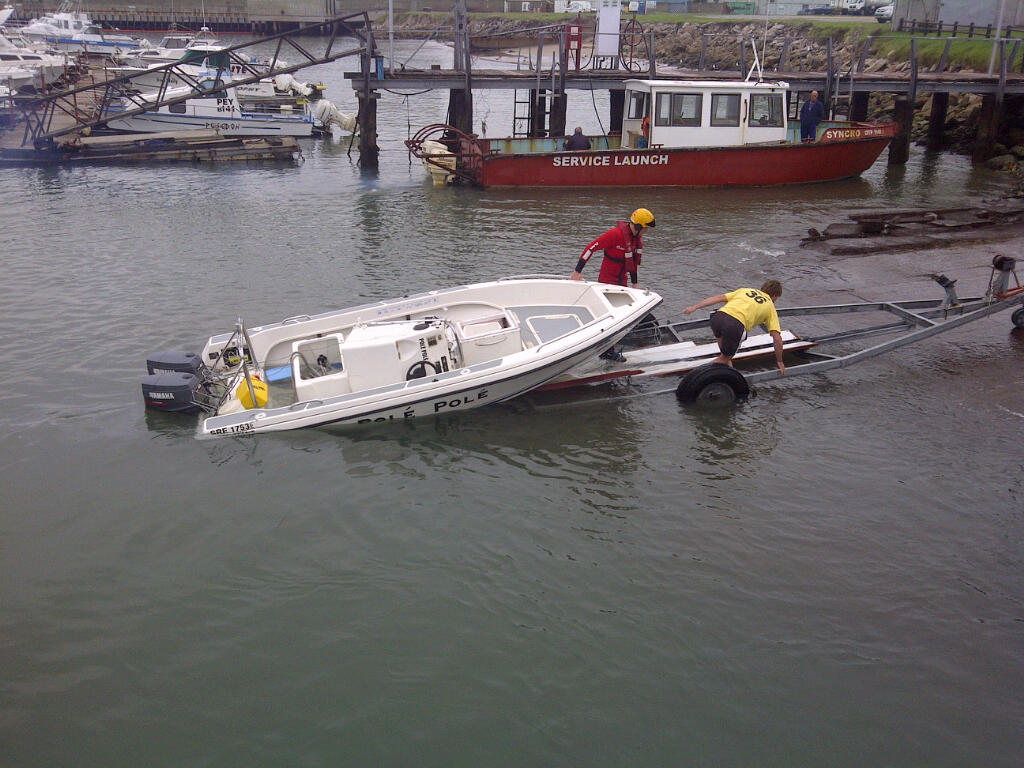