A local woman in her early 20’s, from Port St Johns, is missing after she and a friend, 24 year old Abby Sullee, from the State of Kansas, USA, were washed off rocks by a wave at the Gap, near Second Beach, Port St Johns.

Port St Johns volunteer sea rescue crew were called out just before 09h00 on Thursday 22nd March following a request for assistance from local shark diving charter skipper Rob Nettleton, reporting that he had picked up Abby Sullee from the water and was bringing her ashore on his dive charter boat.

Rob told NSRI that he was returning from a charter when he saw a commotion in the water at the gap where he then found Abby in difficulty in the water.

A second woman, a local from Port St Johns, had also been swept off the rocks at the same time and she is missing, said John Costello, NSRI Port St Johns station commander. Police have been activated to continue the search.

Abby and her husband Adam are staying with the family of the missing woman while in Port St Johns.

Abby was reunited with her husband once safely ashore. We believe they are Evangelists from America and have recently opened a church or a mission in Alexandria, Johannesburg.

Abby was treated for shock but is otherwise not injured.

It is believed that the two were sitting on rocks close to the sea when a wave swept them off the rocks and into the sea. 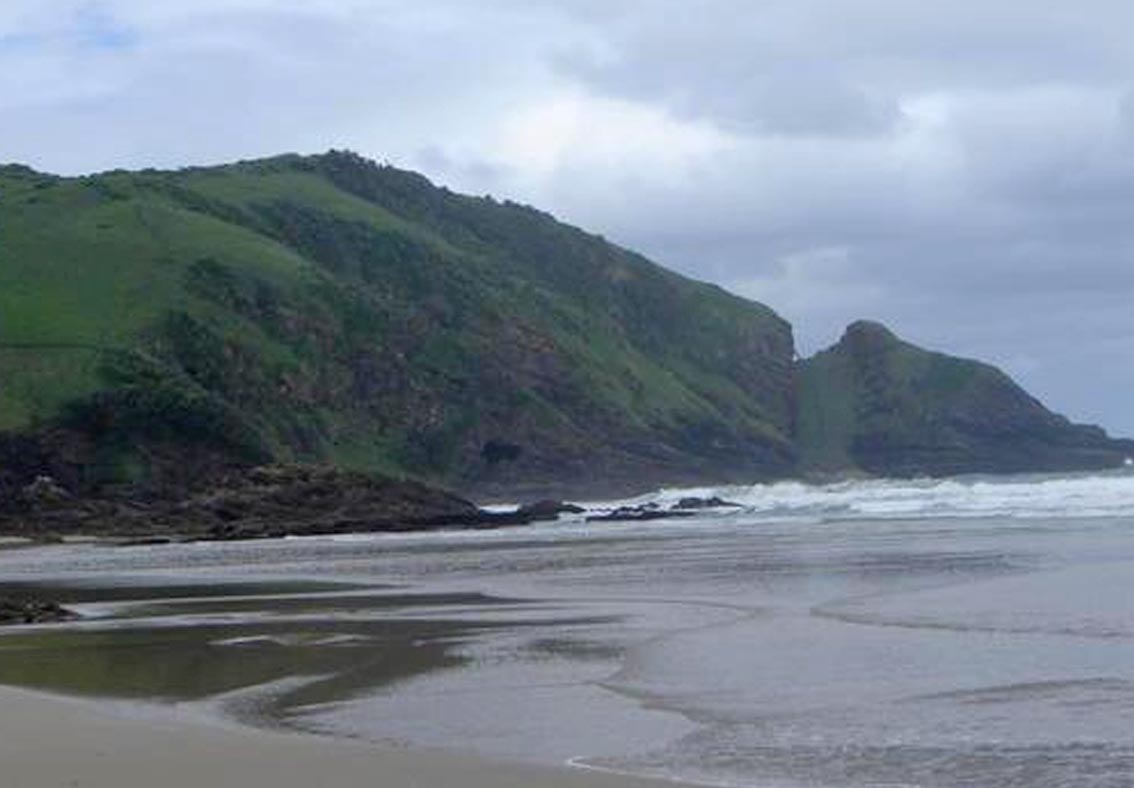