At 07h12 on Saturday 11th February Kommetjie volunteers were called out after a small rubber-duck was found washed up on Noordhoek beach near to the Kakapo shipwreck on Long beach Kommetjie.

Our duty crew in a sea rescue vehicle and a sea rescue quad bike went to investigate and found the rubber-duck and approximately 30 meters away the body of a man.

The scene was secured and the SA Police Services were called. The body has been handed into the care of the Forensic Pathology Services.

Later on the same day a man in Hout Bay claimed to be a survivor from the same rubber-duck and said that a third man is missing. Family members of the missing man have subsequently come forward and confirmed that all 3 men launched the rubber-duck late on Friday night to go fishing.

The rubber-duck capsized in big sea conditions that prevailed during Friday night and into Saturday morning.

It is not clear why the survivor did not raise the alarm earlier and Police are interviewing him.

The three men are all from Hout Bay.

Shore patrols were conducted at the scene on Saturday afternoon but no sign of the missing man has been found.

Names of the deceased, the survivor and the missing man have not been released and Police have opened an inquest docket.

Part of the police investigation will be to determine what happened and what the men were doing although it is suspected that the boat capsized in the surf in the early hours of Saturday morning. 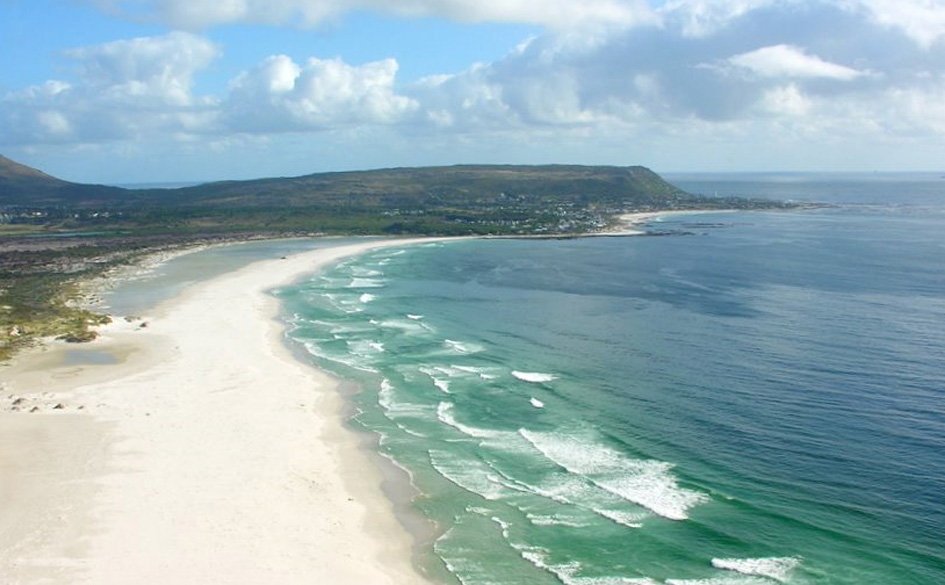