Our duty crew prepared to launch a sea rescue boat while sea rescue mobile units responded to Llandudno to investigate.

Following investigations revealed no reports of any vessels or persons overdue or missing and while we are continuing to monitor the situation we feel confident that these were most likely Chinese lanterns possibly set off at Llandudno Beach.

The eye-witnesses and local ADT security will assist us by also continuing to monitor, into the night, to see if any further sightings are made and NSRI remain on alert to respond if necessary.

NSRI are continuously appealing to the public not to set off Chinese lanterns for this reason and for the fire hazard and for the possible aviation risk they may pose. 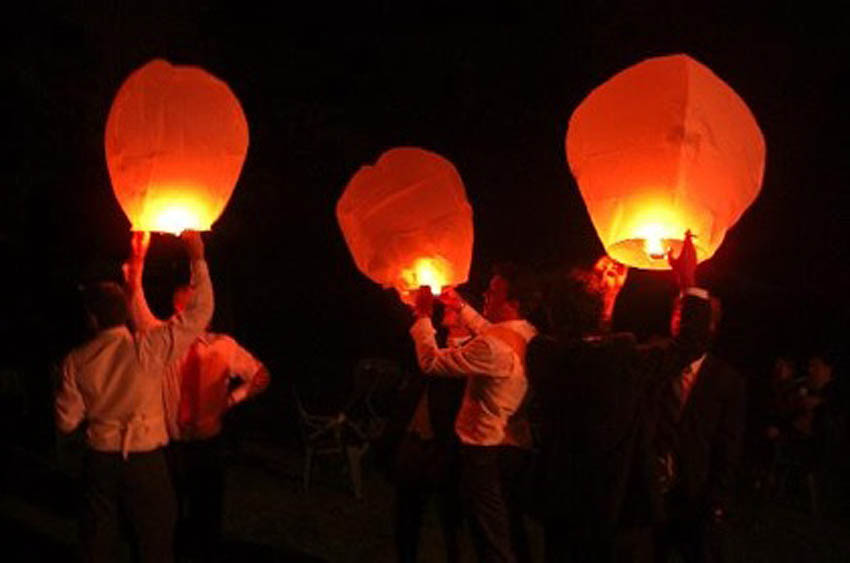