Sunday 06th November 2011. Multiple calls:
STATION 5, DURBAN / STATION 11, PORT ALFRED / STATION 12, KNYSNA:
Durban:
At 11h03 on Saturday 05th November NSRI Durban’s duty crew launched the sea rescue boat MEGAN II and rendezvous with the Dutch yacht SAGNO DAZUL with a solo sailor onboard. The yacht had a broken rudder chain and rope fouled around her propellor. The SPAR SIRIUS had taken her under tow and towed her for 24 hours until closer to Durban where NSRI Durban met up with them 6 nautical miles off-shore, took over the tow and towed the yacht safely into Durban’s Port.

Port Alfred:
At 00h23 on Sunday 06th November NSRI Port Alfred volunteer duty crew were called to assist at West Kleinemond River Mouth where a 4×4 vehicle had got stuck in sand and at high tide got swamped. An environmental affairs officer accompanied NSRI Port Alfred volunteers who responded in a private land rover and the NSRI 4×4 rescue vehicle.
The 4 men, believed to be locals from Kleinemond had apparently been on the way up the beach to set off fireworks when they got stuck in sand and then, at high tide, their vehicle got swamped.
NSRI assisted them to free their vehicle and they were left to deal with the environmental authorities as it is illegal to drive on a beach.

Knysna:
At 11h45 on Saturday 05th November the Knysna duty crew were called following eye-witness reports of a man standing in the lagoon in knee deep water waving a white shopping bag (appearing to be calling for help) in the vicinity of the train bridge.
The NSRI Knysna sea rescue craft SPIRIT OF KYC III was launched and on reaching the scene the man was in waist deep water and he was taken onboard our sea rescue craft and taken ashore at the angling club where he required no further assistance.
It appears that the man, Ronnie Jones, 51, a local, had walked along the bank at low tide but in the strong, gusting, North Westerly wind, the water had quickly risen, as high tide approached, cutting him off from mainland so he waved his shopping bag in the hope that someone would call the sea rescue authorities. 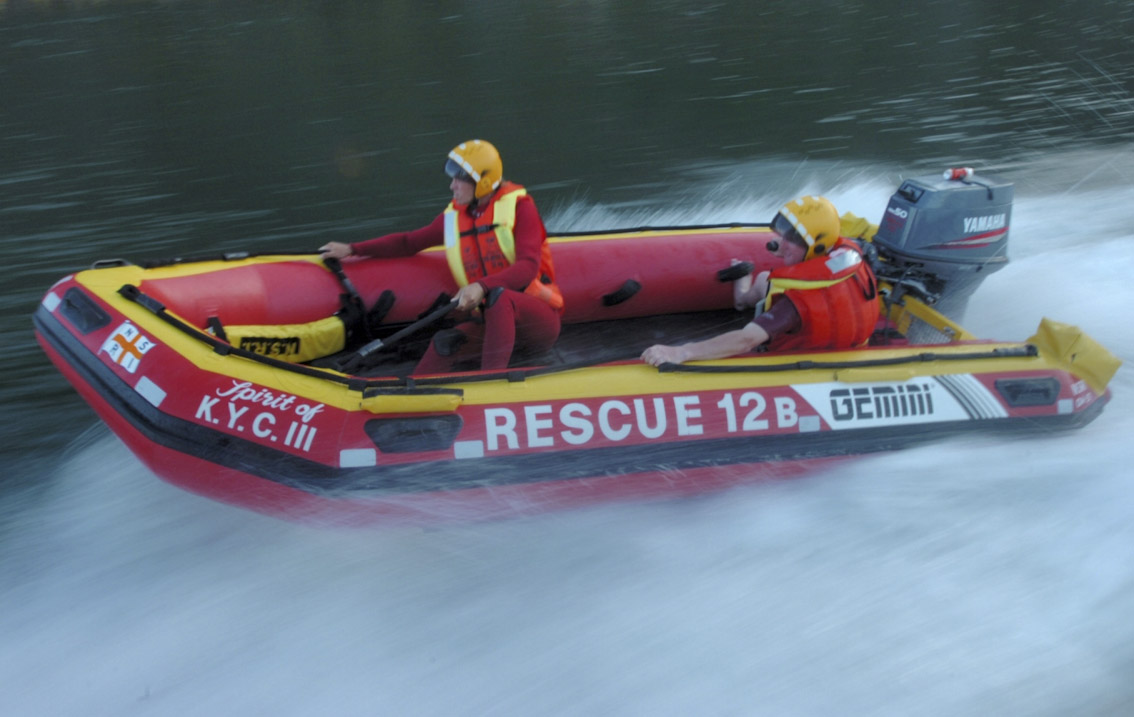