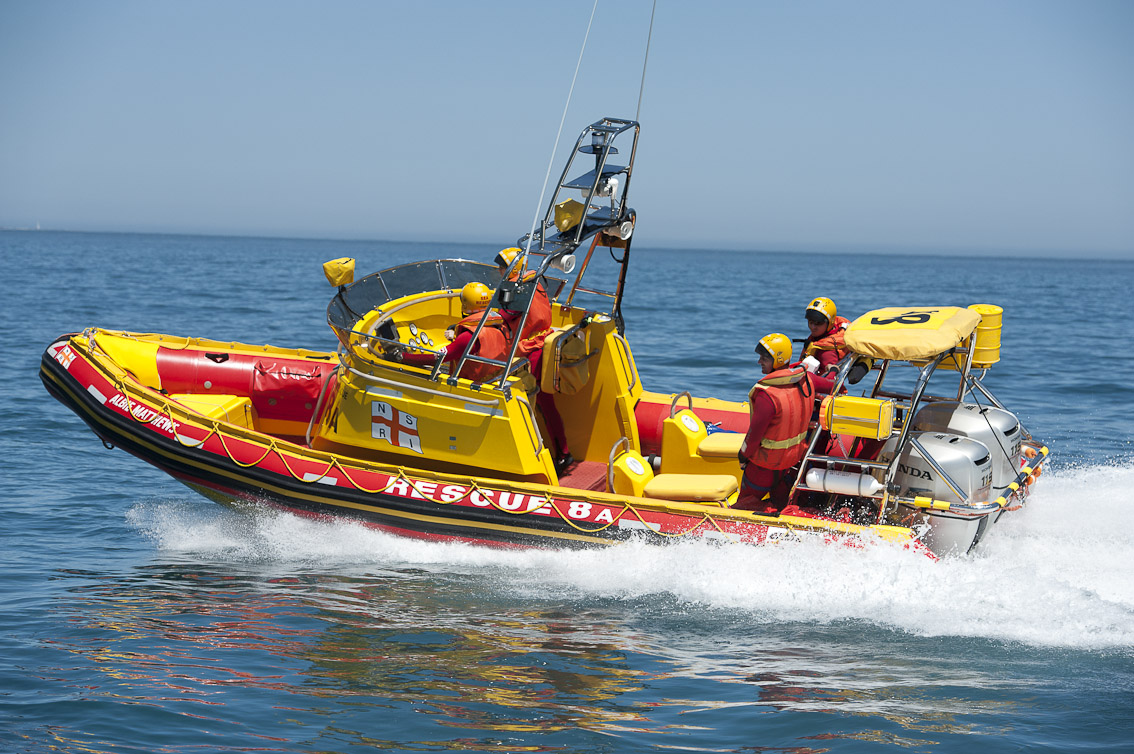 At 15h48 NSRI Hout Bay and NSRI Table Bay sea rescue stations were placed on alert following a request for assistance from the 18.5 meter Long Line Fishing Trawler HERMAN S because rope was fouled around her propellors.

She was approximately 40 nautical miles off Cape Town with 20 crew onboard. The longliner was unable to retrieve two of her fishing long lines that were deployed in the water as the vessel has to be underway in order to be able to retrieve the lines.

The skipper reported all crew onboard to be safe but they required assistance to either free the rope or to be towed to the nearest safe port.

On arrival on-scene the diver was deployed into the water and in an hour long dive operation all the rope was successfully cut free from the HERMAN S propellors.

With the HERMAN S underway again and busy recovering her long lines we requested the NSRI Table Bay turn around and return to her base.