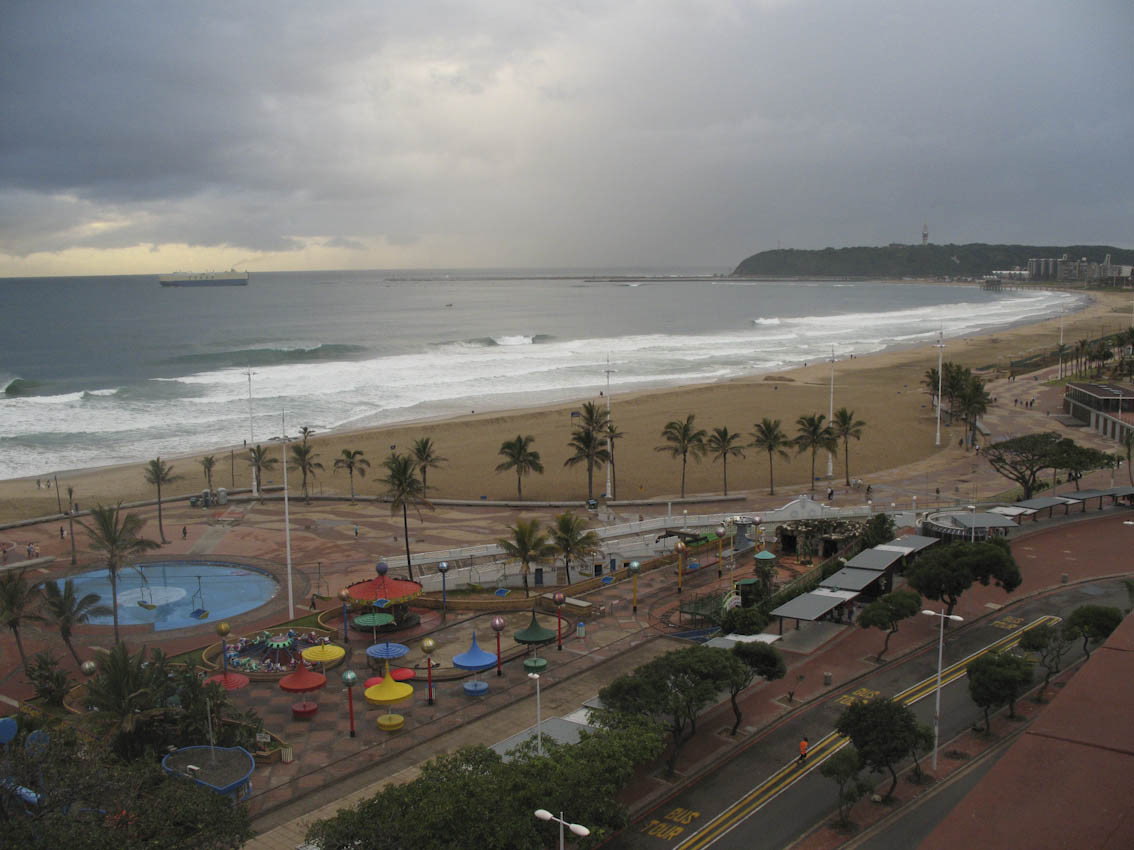 NSRI Durban’s volunteer duty crew were activated at 12h28 following reports of a drowning in progress in the surf at The Cutting, near Durban.

On arrival the Durban volunteers found Netcare 911 paramedics and eThekwini Fire and Rescue Services medics performing Cardio Pulmonary Resuscitation (CPR) on a 35 year old man, from Meerbank, and after all extensive efforts to resuscitate him were exhausted he was declared dead by paramedics.

According to reports the deceased man was part of 300 church worshippers on the beach involved in a prayer and baptizing meeting. It appears that the man was swept out by a rip-current and was rescued by lifeguards assisted by members of the public. Once on the beach CPR was immediately initiated.

The NSRI and Emergency Services reiterate the danger to events such as school outings, bathers, paddlers and boaters during spring tide and the stronger rip currents associated with it.