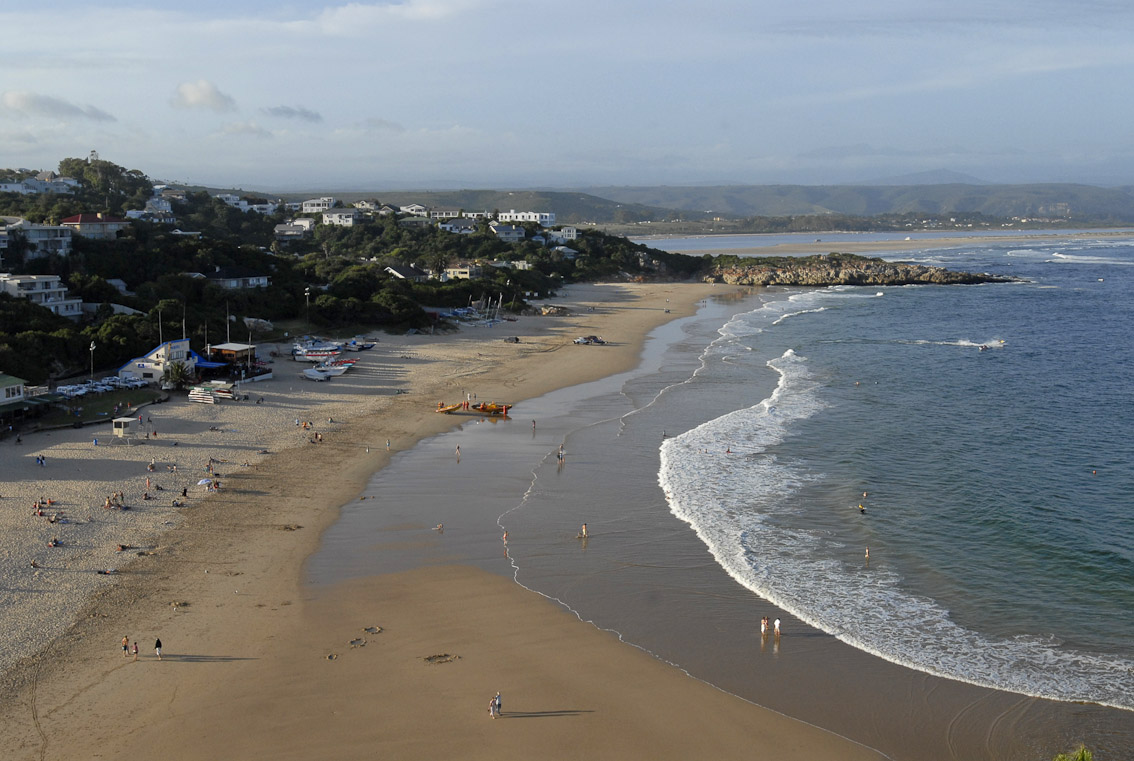 At 15h19 on Saturday 06 August 2011 NSRI Plettenberg Bay volunteer duty crew were called out for a surf-ski paddler capsized in the Keurbooms river mouth and who was being swept out to sea.

NSRI Plettenberg Bay volunteers responded directly to the scene and the sea rescue boat AIRLINK RESCUER and DISCOVERY RESCUE RUNNER were launched.
On arrival we found a Port Elizabeth man, in his early fifties, being swept out to sea and about 300 meters off Lookout Point in choppy sea swells and a 15 knot gusting wind.

The man was taken aboard our sea rescue boat and his surf-ski was also recovered.

He had became separated from his surf-ski after capsizing while coming in through the river mouth after a paddle at sea.

At 16h00 the crew were called to the Piesang River for a drowning in progress. A NSRI crewman, returning home from the previous call-out, was flagged down by a pedestrian who indicated that a child was in trouble in the nearby Piesang River.
The Med Life ambulance service also responded.

On arrival, a two and a half year old girl was found already out of the water. It appears that either a family member or a bystander had managed to get her safely out of the water after she got into difficulty in the water.

She was medically checked and treated by NSRI doctor, Dr. Sam Botha, and then transported to hospital by Med Life ambulance in a stable condition suspected to be suffering near drowning symptoms. She was kept in hospital overnight for observation and NSRI Plettenberg Bay were informed this morning that she has been released from hospital this morning after recovering fully.