A search on Monday, for 5.5 hours, by a fixed wing aircraft revealed no further sign of Frenchman Adrien Rondel-Cellier, from St Martin, Guadeloupe, and at 17h00 the search was again suspended.
Just after 18h15 communications with the Frenchman was re-established following an email received from his satellite navigation phone to Maritime Rescue Authorities.
The message received states he is in good health and in no immediate need of assistance. He is lying 3 nautical miles off-shore of Kob Nqaba, in his yacht So Long, 47.5 nautical miles North East of East London.

At the time of hearing from Mr. Rondel Cellier our NSRI sea rescue craft Spirit of Lotto was preparing to return to sea to conduct a night search, said Geoff.

It is not clear at this stage what caused communications to be lost but we suspect there is some problem with the yacht. We are limiting communications at present in order to preserve any battery power on the yacht until we are absolutely sure of the yachtsman’s safety, said Geoff.

The NSRI remained in contact with Pascal, the father of Adrien Rondel-Cellier, through last night and today. He has been contacted by his son, at around the same time the email was received by rescue authorities, so at this moment everyone is satisfied that Adrien is okay.

It looks like he was further North than we expected, said Geoff.

During mid afternoon on Saturday 25th June, 2011, NSRI East London were placed on alert by the Transnet National Ports Authority following a “Pan Pan” (a request for assistance) from a male solo sailor aboard his yacht So Long reporting to be experiencing some mechanical problems in very rough sea conditions some 12 nautical miles off-shore in the vicinity of the Kei River Mouth, (22 nautical miles North East of East London), on the Eastern Cape Coastline.

Sea swells at the time were rough 7 to 8 meter swells and very strong winds.

No rescue operation was immediately launched as the male had requested only assistance and he was not declaring a full-blown emergency distress.

At approximately 05h00 this morning, Sunday 26th June, 2011, no further communications could be reached with the yacht and at 07h00, with sea and weather conditions having subsided considerably, a fixed wing aircraft and NSRI East London’s deep-sea rescue craft Spirit of Lotto was dispatched to search for the yacht.

Efforts are continuing to attempt to raise the yacht on communications.

An active search operation was suspended late this afternoon and will be resumed pending any new information.” 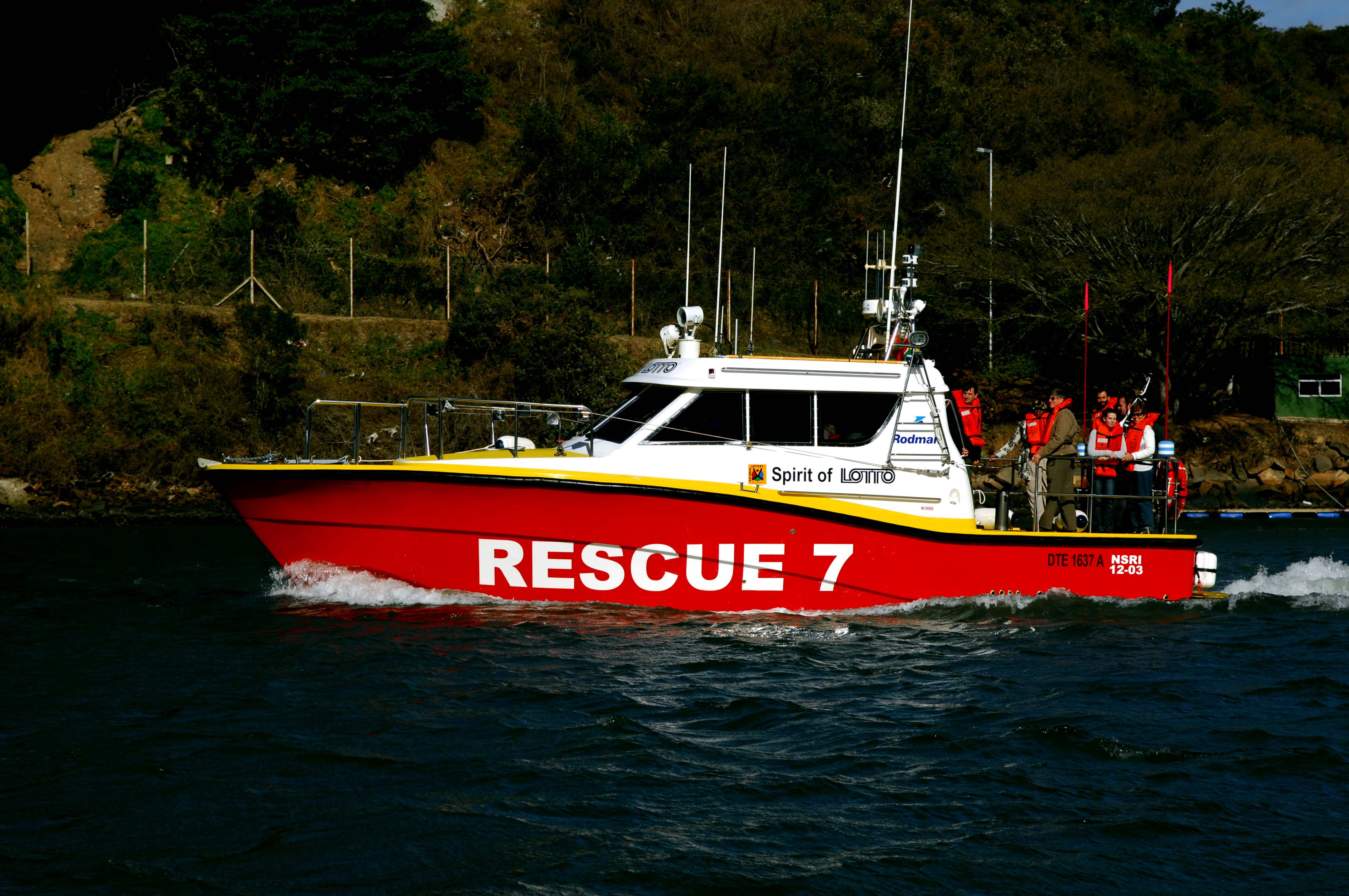