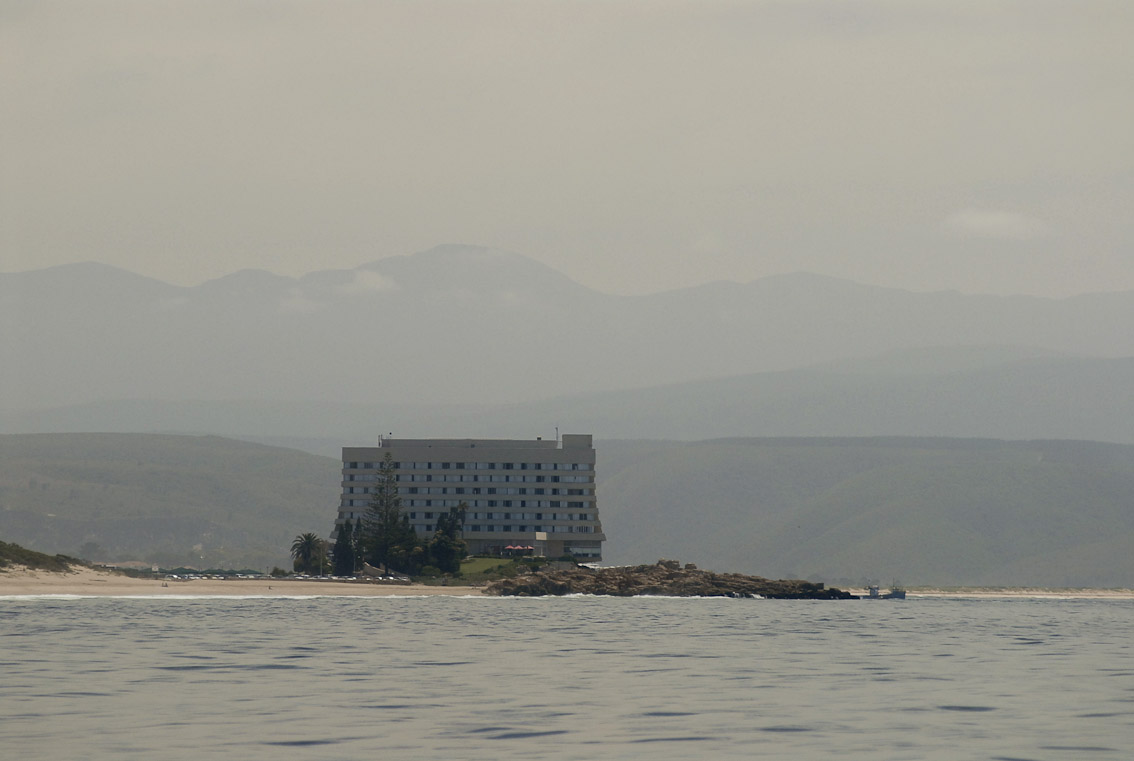 Plettenberg Bay – 30 May, 2011: Warning following shark incident:
A warning is issued for bathers, surfers and paddlers to exercise caution along the Plettenberg Bay coastline. This warning follows an incident yesterday afternoon where a surfer had his surfboard nudged3 or 4 times by a shark while he and a friend were surfing at The Wreck, at the end of Robberg Beach.

The surfer, 33 year old Clinton Nelson, from Kommetjie, Cape Town, and his friend, 29 year old Matthew Luckman, from George, were in the surf about 30 meters off-shore waiting for wave sets when a 4 to 5 meter White Shark appeared and nudged Clinton’s surf board. Both men caught the next small wave to shore and neither of the two men were injured.

This warning is an effort to inform other surfers, bathers and paddlers of the incident and to encourage anyone intending to swim, surf or paddle along the Plettenberg Bay stretch of coastline to be cautious.