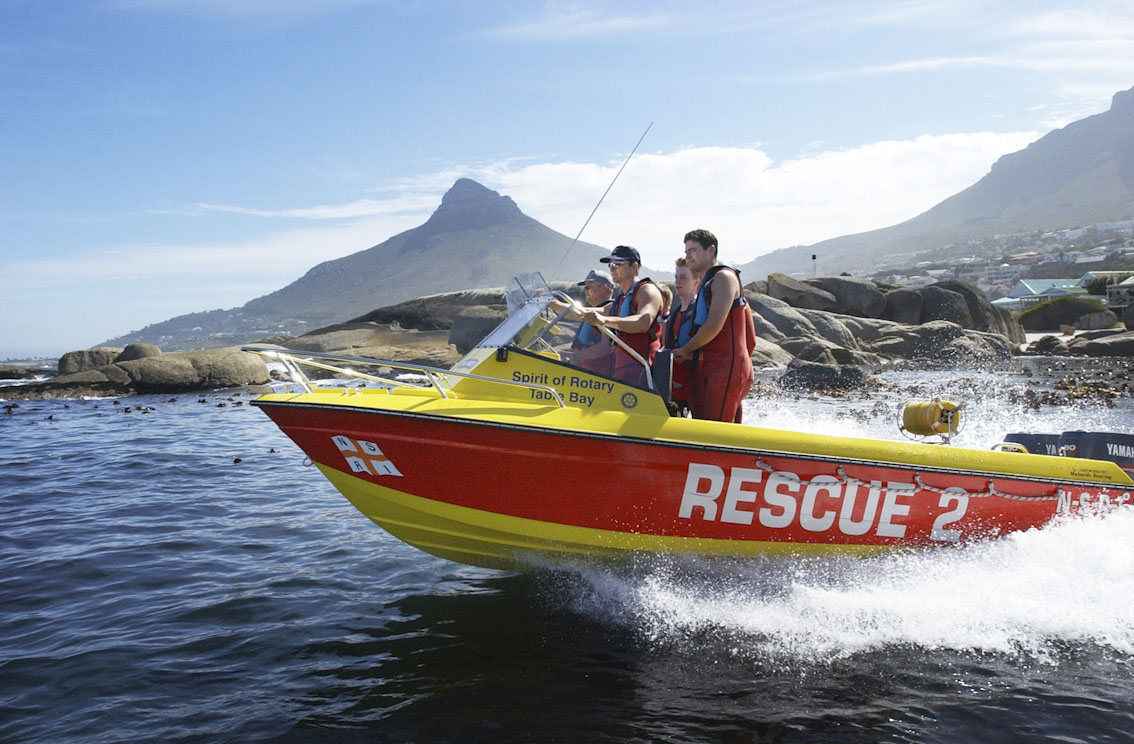 At 10h54 NSRI Bakoven, NSRI Table Bay, Metro EMS, a Police Dive team and the Metro EMS Red Cross AMS helicopter were called out after a man was reported to have jumped into the sea near the Mouille Point Lighthouse.

On arrival on-scene the Metro EMS Red Cross AMS helicopter was directed, by NSRI rescue personnel who were on the shore, to the location of the body of a man seen floating face down in the water approximately 50 meters off-shore of Mouille Point.

A Metro EMS rescue swimmer was deployed from the helicopter into the surf and the body was secured and airlifted using a static line hoisting technique. The body was brought ashore where Metro EMS paramedics and NSRI paramedics declared a 36 year old male from Claremont dead.

Police have opened an inquest docket and the body of the man has been handed into the care of the Forensic Pathology Services.