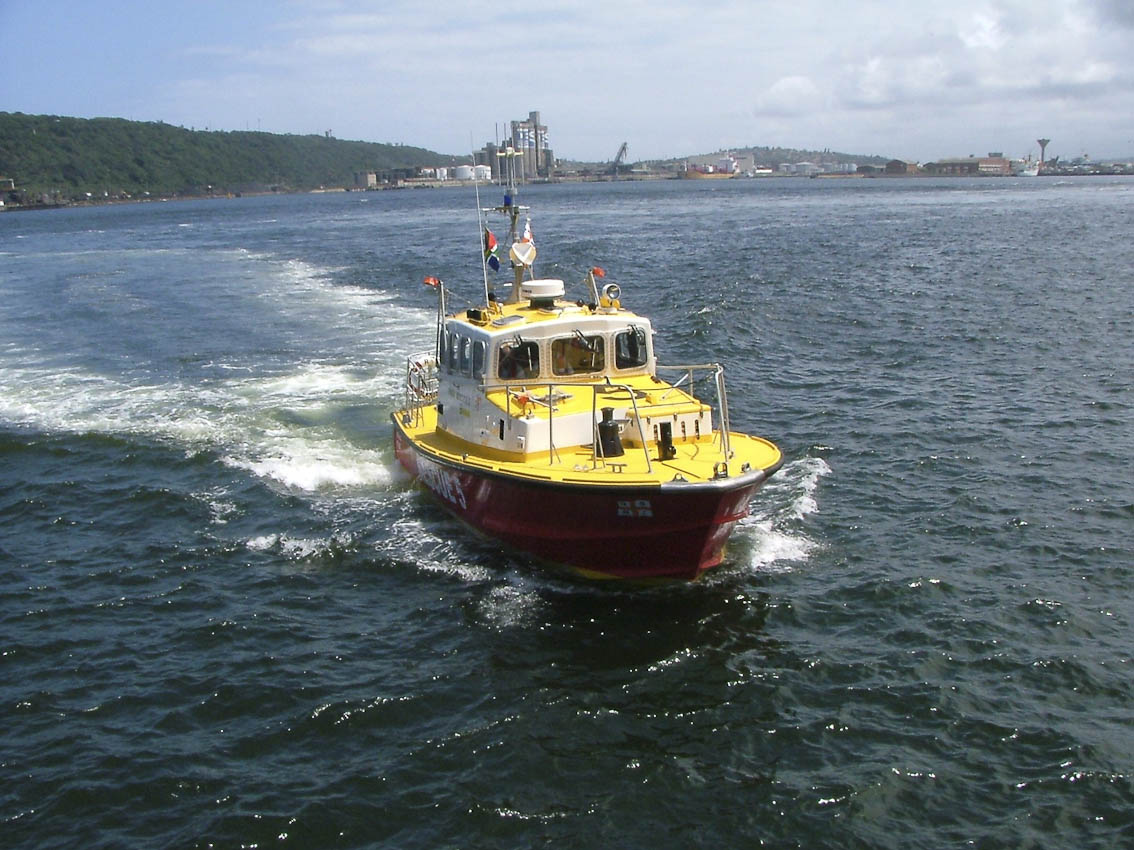 A fishing competition earlier in the day in the same area led us to suspect that the flares may have come from one of these fishing boats. But after all fishing boats were accounted for and with no sign of any vessel in distress or overdue we conclude that the flare activation is a mystery.

At 19h30 NSRI Witsand were called out following reports of red distress flares being fired in the Bay of Witsand.
We prepared our sea rescue boat to be launched while our volunteers searched the shoreline. We were then informed by eye-witnesses that the flares may have been white illuminating flares (which glow orange on activation). After all investigations drew a blank we stood down.

At 19h44 NSRI Kommetjie were activated following eye-witness reports of red distress flares being fired between 500 meters and 1 nautical mile off Slangkop.
Our NSRI duty crew prepared to launch while our 4×4 sea rescue vehicle responded to the area to investigate. We found that no vessels or local fishing boats were overdue or unaccounted for and our volunteers continued to monitor the area well into the night. No further flare activations were spotted.