At 10h00 NSRI Mykonos volunteers launched our rescue boat Spirit of Freemasonry to rendezvous with the oil tanker Mar Princess to provide medical assistance to the Master of the ship, a 38 year old Pakistani, who had a stroke. 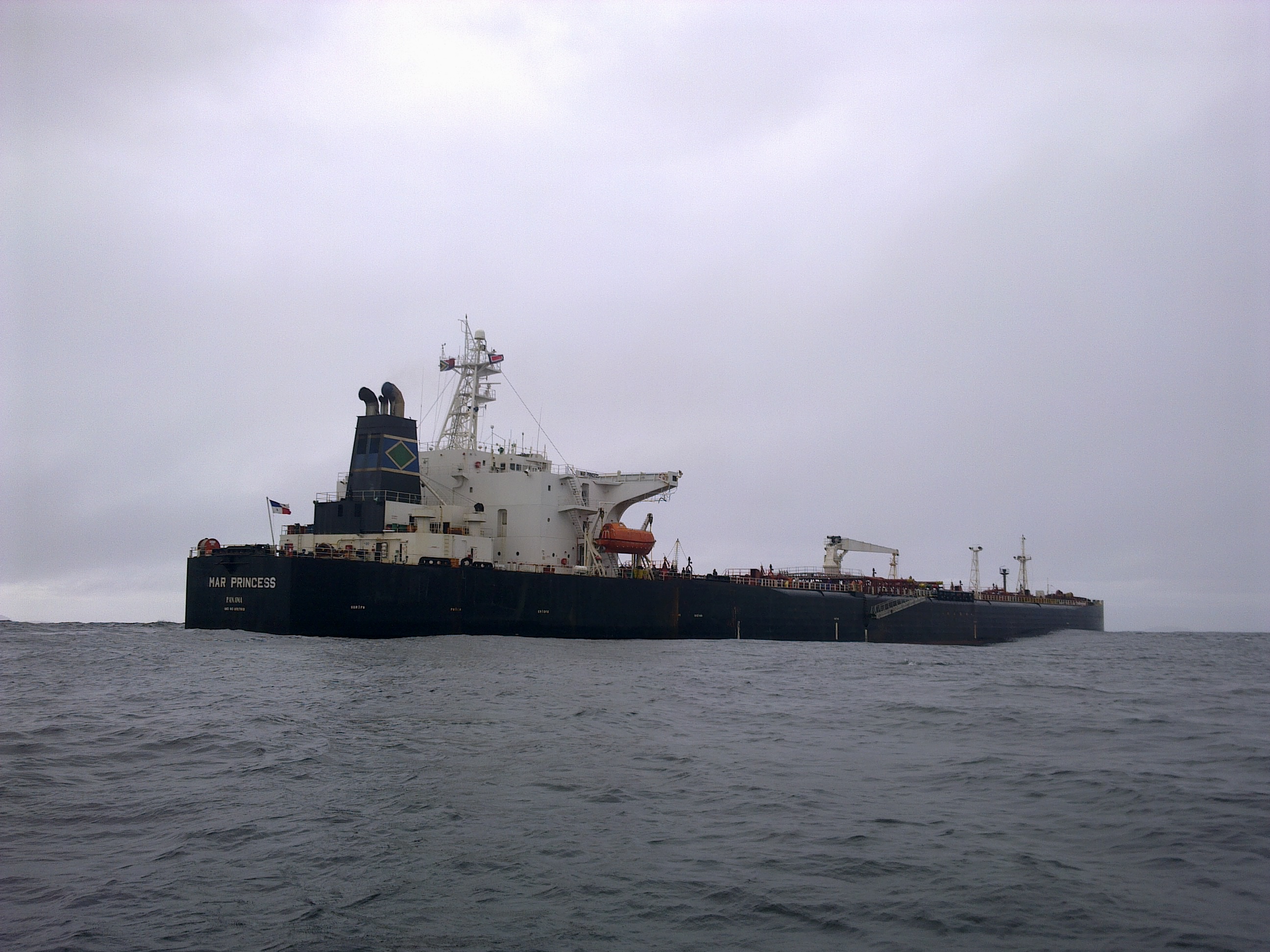 The call had been received by Maritime Authorities the day before and an SA Air Force 22 Squadron helicopter, NSRI Air Sea Rescue Unit and Metro EMS rescue paramedics were placed on alert at approximately 16h00 but due to the distance off Port Nolloth, and the approaching nightfall, the decision was taken to evacuate him in the morning and NSRI Mykonos were placed on alert.
A Metro EMS doctor relayed medical information to the ships medical crew to assist with treatment during the night.

A NSRI Mykonos sea rescue boat, with an Atlantic Medical Services paramedic on board, rendezvoused with the ship at midday 7 nautical miles off Saldanha Bay.The sea was rough with 4 to 5 meter swells and a 21 knot North Westerly wind. 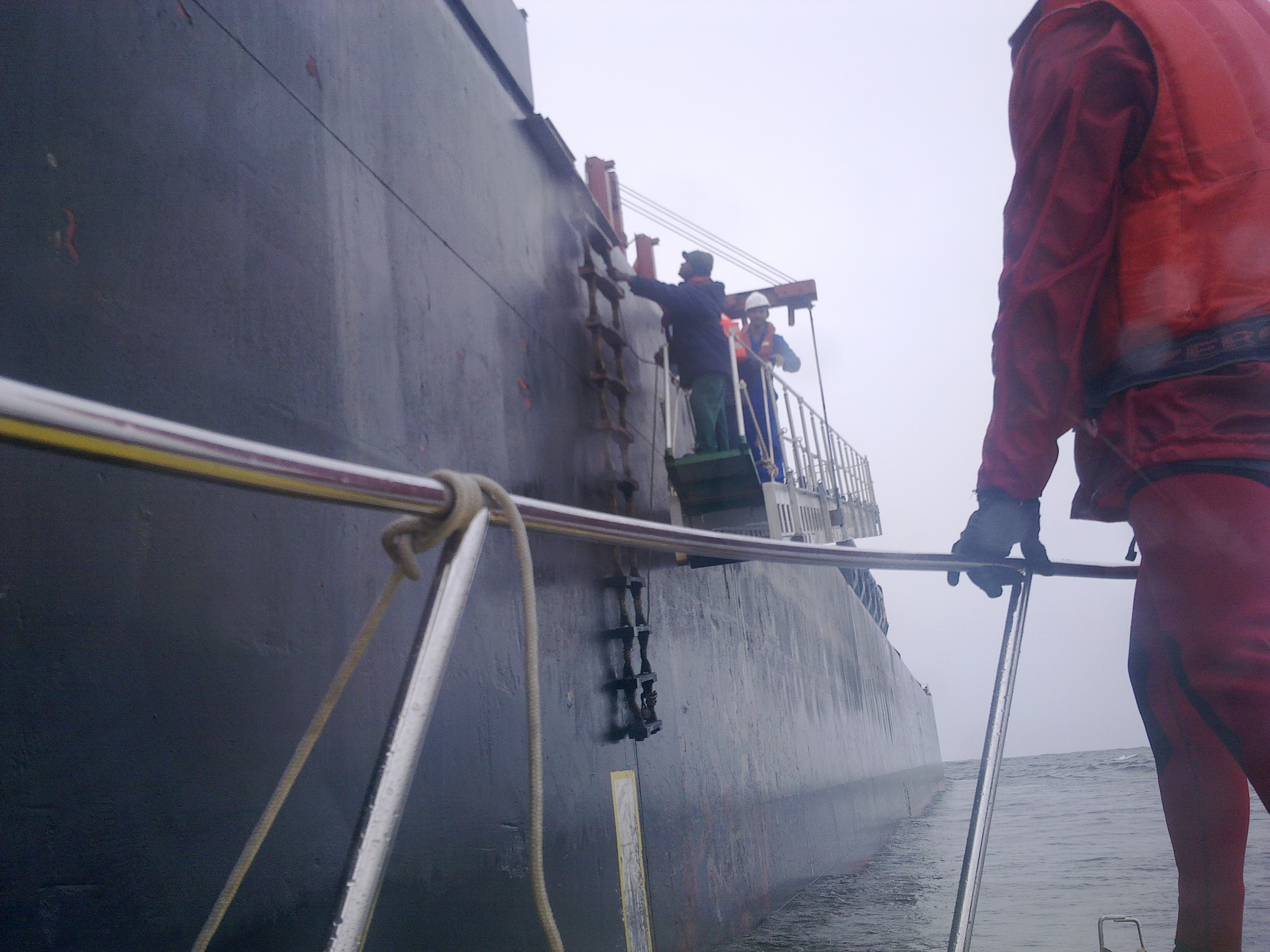 The patient was stabilized, transferred onto our sea rescue boat and brought ashore where we were met by Metro EMS paramedics from the Red Cross AMS helicopter.

Then at approximately 15h00 we were called to assist the yacht Muirsheen Durkin, sailing from Cape Town to Namibia as it had engine failure.

We rendezvoused with the yacht off Langebaan and towed the yacht into port where she will effect repairs.