At 15h20 NSRI Durban volunteers responded to Salt Rock on the North Coast following reports of a drowning in progress.

On arrival we started a search for a 15 year old boy reported to be missing in the surf.

An extensive search has revealed no sign of the teenager. Police Search and Rescue will continue with the search.

At 07h30 NSRI Port Edward volunteers responded to Glenmore Beach following a request for assistance from Ubuntu lifeguards reporting a ski-boat capsized with 2 men onboard.

We dispatched our Discovery Rescue Runner and on arrival on-scene the casualty boat and both men were being assisted by the local lifeguards and NSRI rescue swimmers assisted with the recovery of the two men, skipper Leon de Vos, of Glenmore, and his crewman, a Mr. H van Jaareveld.

It has not been determined what caused their ski-boat Yebo Oubaas to capsize in the surf. 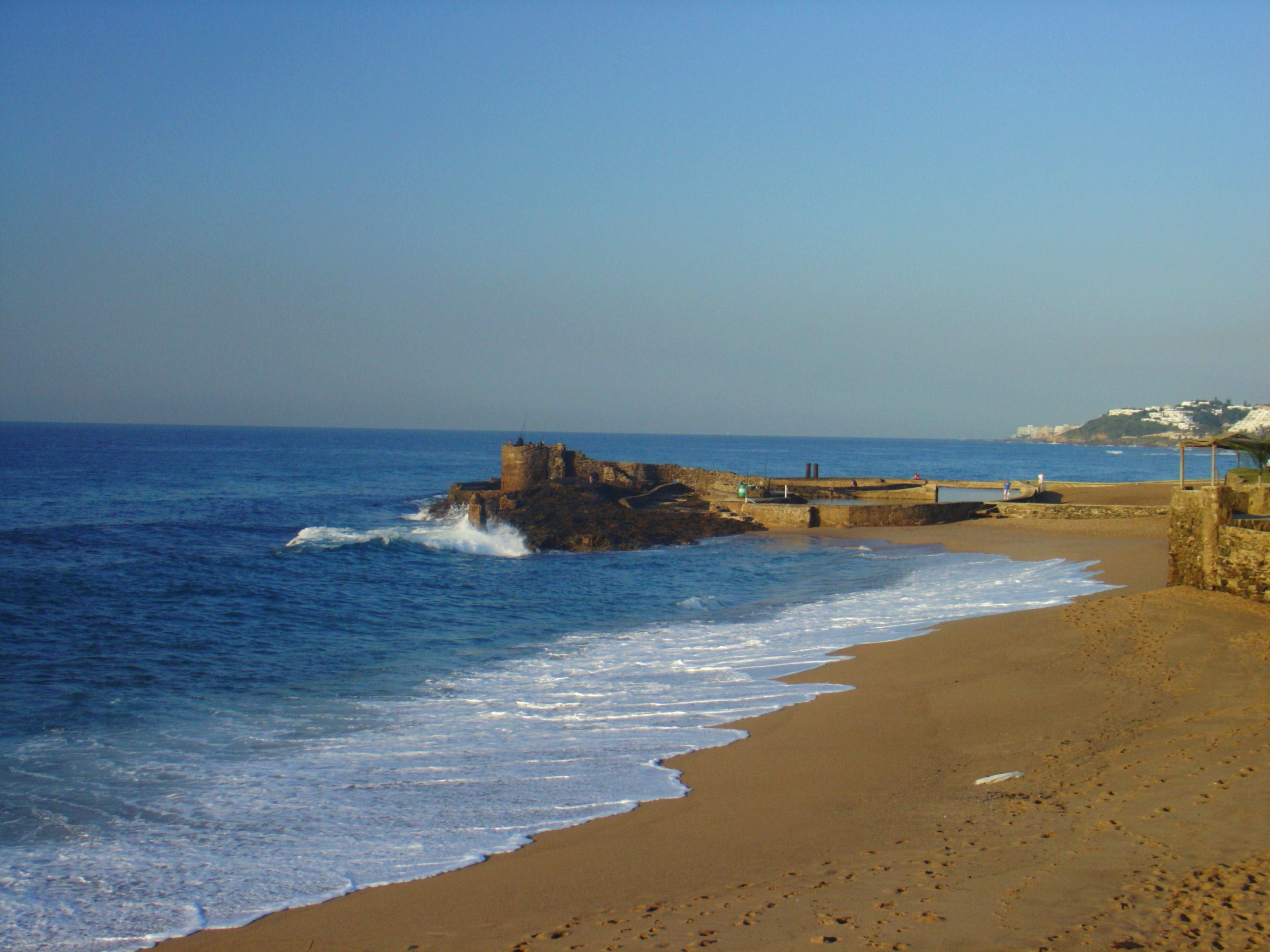