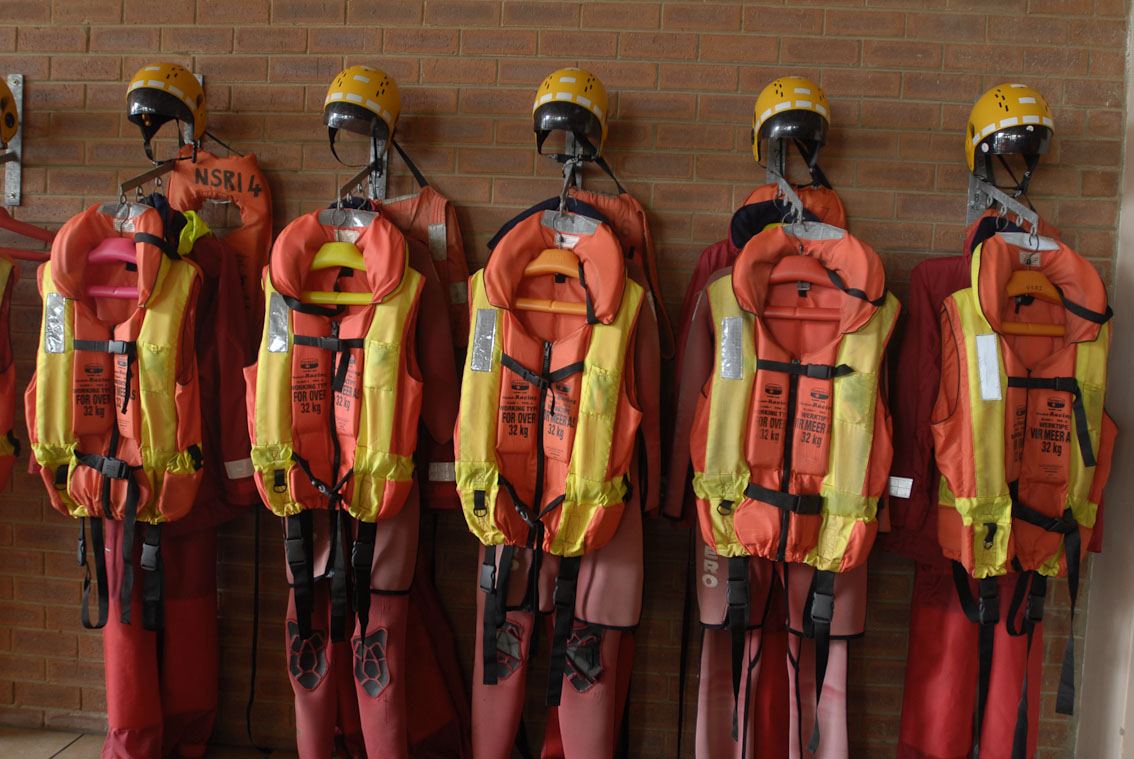 On arrival on-scene all 3 people, found clinging onto a small SeaMaster 5 man raft, wedged on a sand bank in the middle of the Tugela River, were rescued by a Police helicopter, which landed on the island in the river. They were treated for hypothermia and shock.
The survivors have been transported by NSRI to be united with family members at Mandeni Toll Plaza. It is believed they are all from the Tugela area.

An extensive search for the 4th person, a 15 year old boy, who was swept off the raft while it drifted down river in the flood swollen waters, revealed no sign of the missing teenager.

The raft was swept away by the flood conditions while a 39 year old man, two 14 year old boys and the 15 year old boy, were river rafting.

The Police Search and Rescue and will continue a search for the missing teenager.