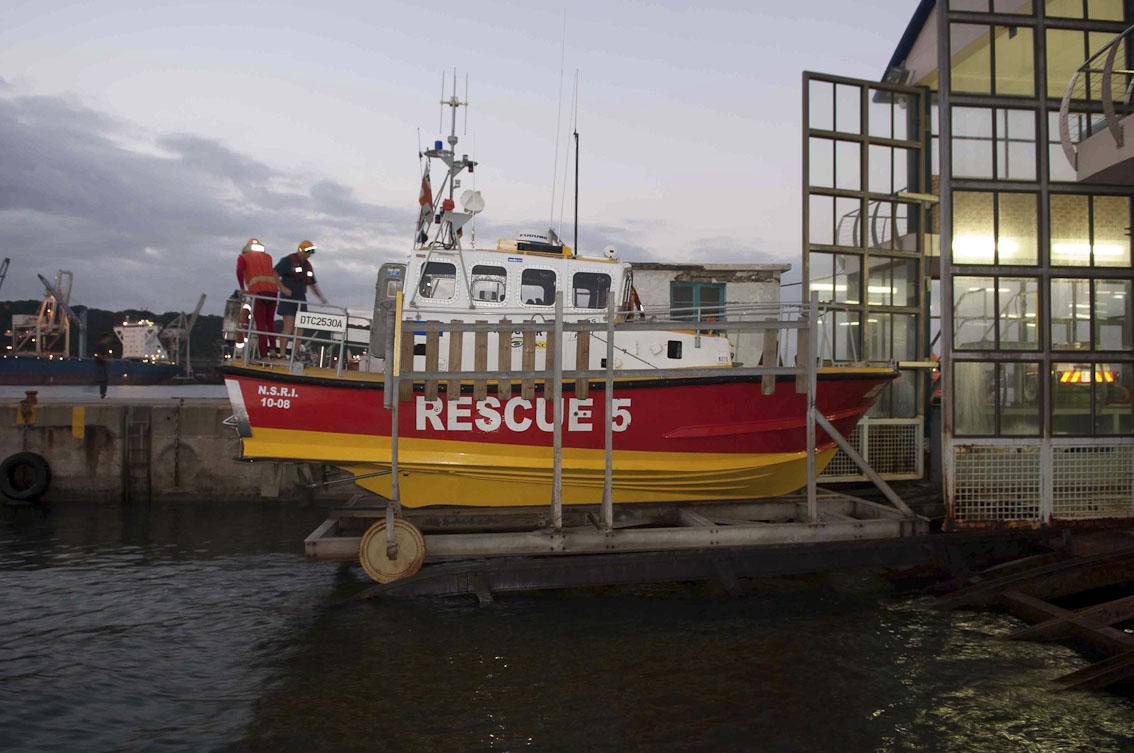 At 11h30 NSRI Durban, the KZN EMRS (Emergency Medical and Rescue Service), Police Search and Rescue, the Discovery Surf Rescue helicopter, Netcare 911 ambulance service and lifeguards responded to Amanzimtoti following reports of two paddle boats being swept out to sea after a sand bank broke its bank between a lagoon and the sea.

A family of 8, the Mohammed family, all from Pietersburg and on holiday in KZN-Natal, were on the two paddle boats which they had hired on the lagoon. The husband and wife, Fuhad and Muneera, both 42, and their two youngest children were on one paddle boat, and the remaining 4 children were on the second paddle boat. The children, aged between 6 and 18 are 4 girls and two boys.
They were all wearing life-jackets.

When the water started to exit the lagoon, the boat with the children on was swept towards the mouth and the father paddled in their direction to try to help but their paddle boat was also swept out of the lagoon mouth and into the surf.

The boat with the children on was swept onto the South bank of the lagoon mouth and the second boat was swept onto the North bank of the lagoon mouth.
The family members had been washed off the two boats, which were battered by waves on exiting the lagoon, and they were all in the surf.
All 8 family members were rescued from the surf by Toti lifeguards using rescue rubber-ducks and lifeguard rescue swimmers and they were all brought safely ashore.
On the NSRI’s arrival on-scene it was confirmed that all 8 family members were safely ashore and accounted for.
Mr. Mohammed sustained a laceration to his left leg.

All family members were transported to hospital by an ambulance as a precautionary measure and Mr. Mohammed received sutures at hospital for his laceration.

All family members are doing well and have all been released from hospital requiring no further assistance.

NSRI Durban volunteers have fetched the family from hospital and transported them to where they are staying in Hibberdene.