Tome Mendes, NSRI Table Bay duty coxswain, said:At 09h02, Sunday, 6 June, NSRI Table Bay duty crew were placed on alert to prepare to transport Swift Tern birds to Robben Island at the request of SANCCOB (SA Foundation for the Conservation of Coastal Birds).At 12h51 the sea rescue craft Spirit of Vodacom departed our sea rescue base accompanied by a SANCCOB ranger, 5 boxes full of Swift Tern birds and stock of feed for the birds.During the voyage to Robben Island the boxes of birds were moved from the deck into the cabin as they were being drenched by sea spray on the deck.On arrival at Murray Bay Harbour the boxes of birds and their feed were loaded into a vehicle and an NSRI rescuer accompanied the SANCCOB ranger to a designated area on the island where the birds were released into a quarantine pen.The SANCCOB ranger will remain on the island with the birds to complete their rehabilitation onto the island.The successful operation was completed with our sea rescue craft returning to our NSRI V&A sea rescue base at 15h05. 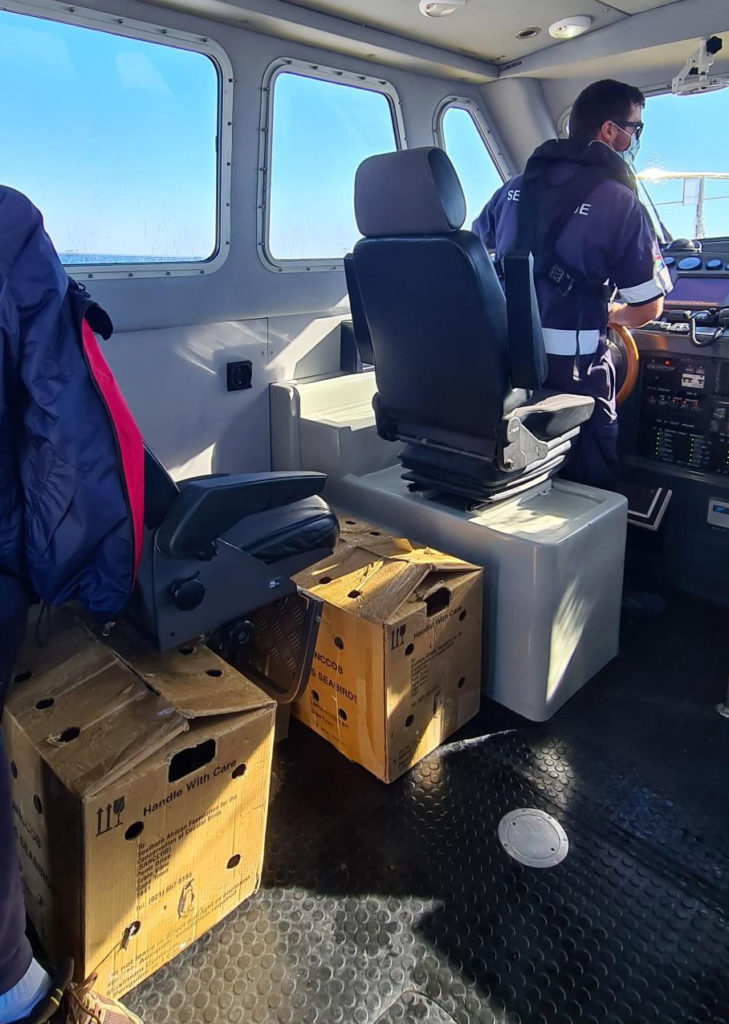 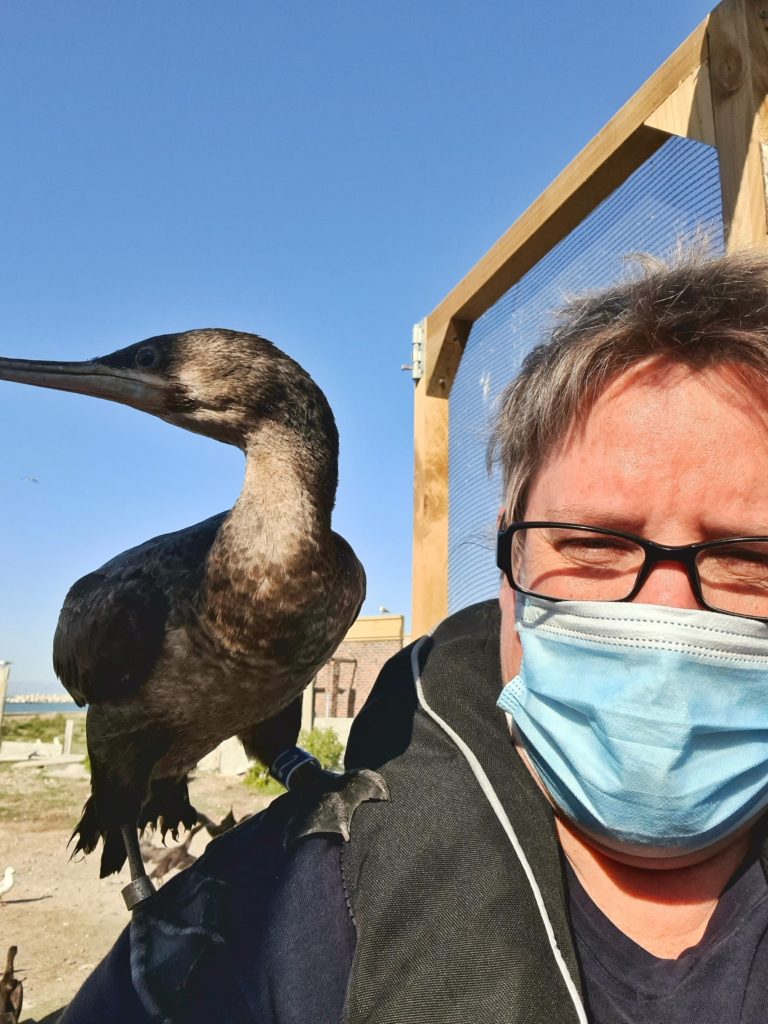 Yacht aground off Robben Island