Helping our furry and feathered friends

Animal rescues are all in a day’s work for NSRI station crews. Here are a few that tugged at our heartstrings…Abandoned cormorant chicksOn 12 January, Station 3 (Table Bay) volunteers were asked by the Southern African Foundation for the Conservation of Coastal Birds (SANCCOB) to help in an ongoing rescue operation involving multiple organisations with the evacuation of more than 2000 Cape cormorant chicks that appeared to have been abandoned by the adults in the colony on Robben Island. Once the birds were ready to be released, NSRI was again on call to help. “We collected the boxes containing the chicks from SANCCOB penguin and sea bird ranger Melissa Cadman, and launched from Station 3,” says station commander Marc de Vos. “We offloaded them with another SANCCOB officer stationed on the island. The crew always enjoys animal callouts – many of us are nature enthusiasts and we understand how important it is to protect endangered wildlife.”

Unfortunately, about 900 of the cormorant chicks had died in the interim. “Many of them were in a bad way,” says Melissa. “Other animals like kelp gulls had been predating on them, and many were starving. But 686 birds have been successfully released back onto Robben Island, older and stronger, and 432 remain in our care until they are ready to be returned.”Dobby, the doe-eyed elephant sealOn Friday morning, 12 February, Station 5 (Durban) crew were asked to assist Police Search and Rescue at a scene where an injured elephant seal had washed up on Garvies Beach, near to Brighton Beach. Not long after he was safely delivered to uShaka Marine World for care and rehabilitation, he’d stolen the hearts of his carers, who dubbed him ‘Dobby’, because of his large, loving eyes that reminded them of the Harry Potter character of the same name. Dobby had a wound on his chin and was moulting, which is a vulnerable time for a seal, so it was decided he would stay in the protection of uShaka Marine World until the moulting was completed.“He spent the first week in rehab lying with his back turned away from us trying to be as innocuous as possible,” says Ann Kunz, a spokesperson for the South African Association for Marine Biological Research. “However, it wasn’t long before he started to take an interest in his surroundings, especially the lure of the pool and the smell of food. He spends his day chilling at the pool, charming the staff and curiously investigating life as it unfolds around him. He is quite a character and has gained 40kgs. His goal weight is 170 and he last weighed in at 107kgs, so all is on track. The wound on his chin has healed well, but the moulting will take another couple of months. We will then fit a satellite tag on his head and take him to Port Elizabeth where he will be taken out to sea and released. He is incredibly curious and perhaps one of the most endearing seals I have ever had the privilege of working with.” 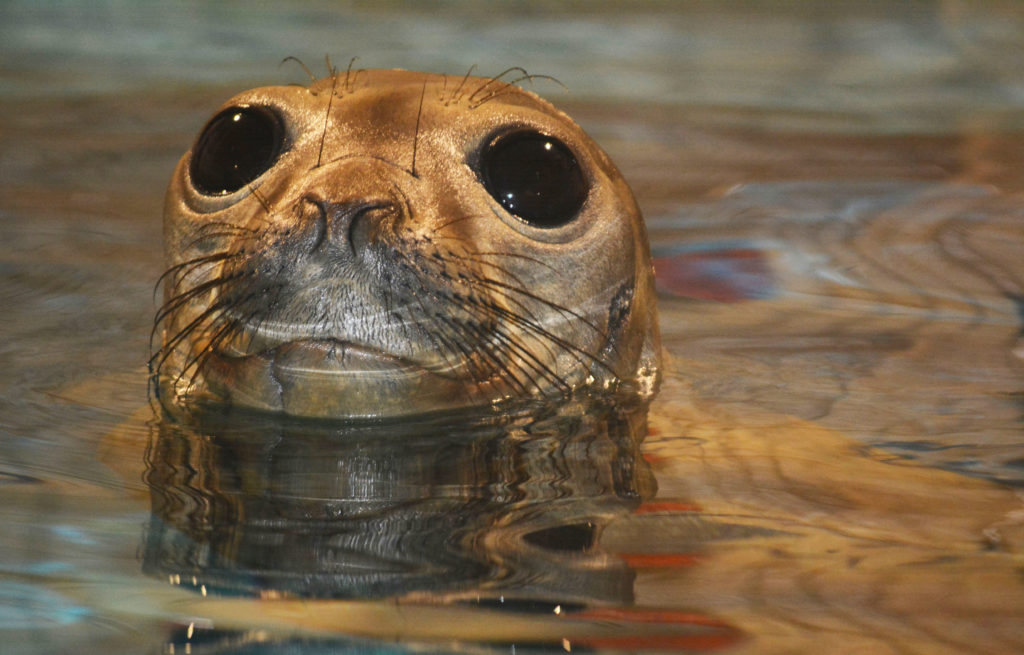 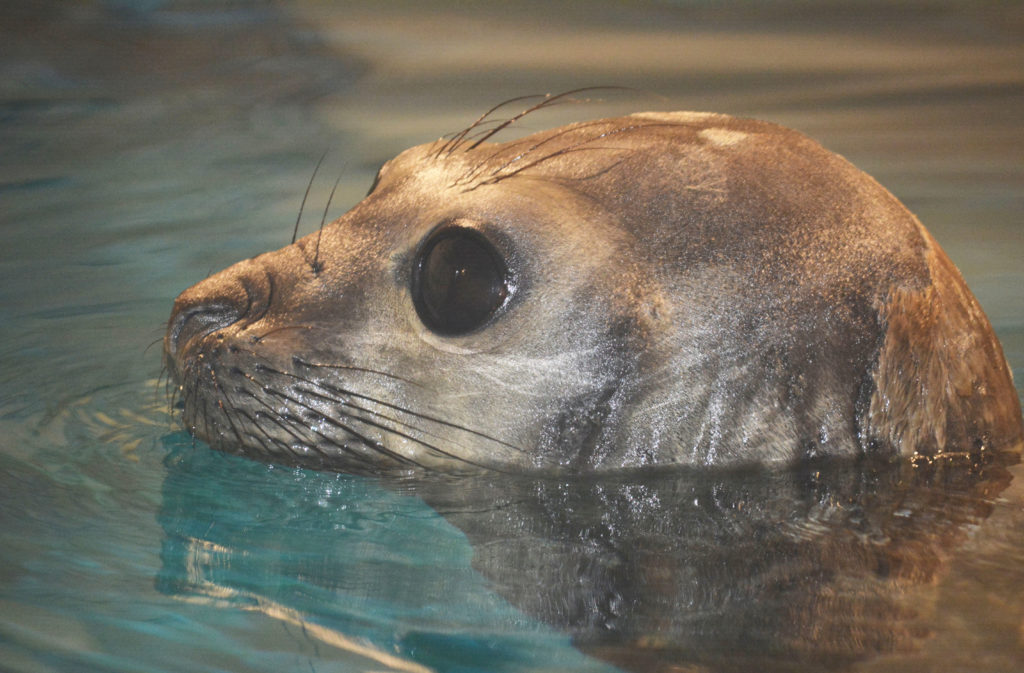 A first for Knysna NSRI: a rescue loerie!On 3 March 2021, a Knysna loerie, also known as the Knysna turaco, was delivered to Station 12 (Knysna). A passer-by had found the colourful bird, which had been incapacitated somehow, at The Heads, and decided that the good folks at the NSRI would be sure to help. True to form, after a bit of TLC from Station 12 crew member Donald Yendall, it was released onto the beautiful old milkwood tree just outside the building, from where it happily hopped from branch to branch to enjoy its freedom again. Another addition to Station 12’s list of interesting rescues! 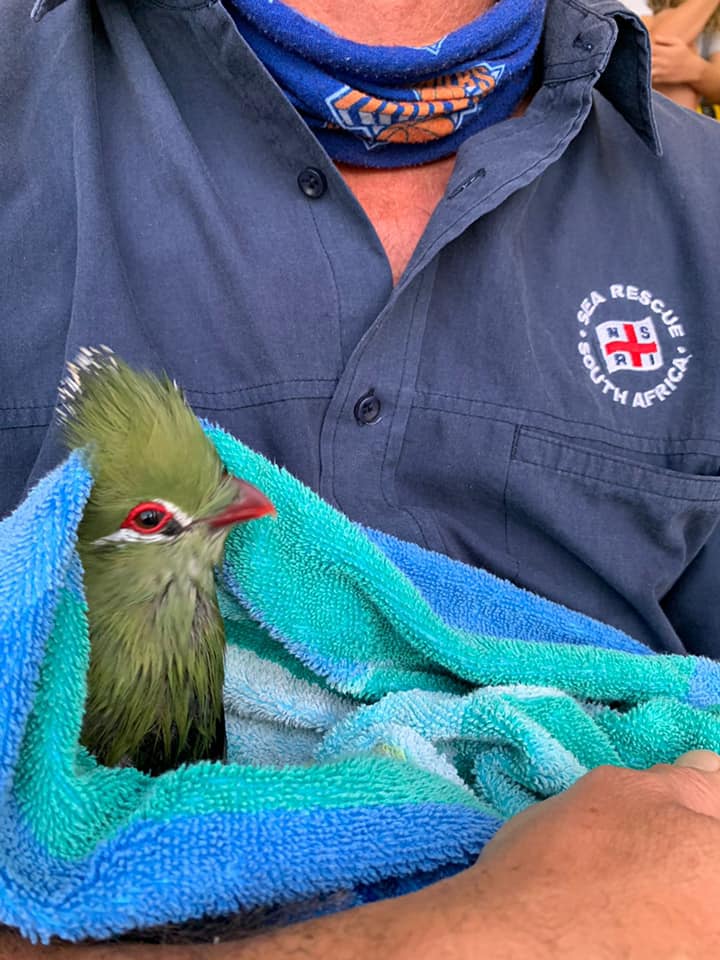 Travelling turtlesWhen 65kg loggerhead turtle Annie was found on Noordhoek beach in July 2019, tangled in a fishing net, Station 26 (Kommetjie) crew managed to cut her free and take her to the Two Oceans Aquarium Education Foundation that oversees all turtle rescue, rehabilitation and releases. Annie was very weak and dehydrated, and did not eat for a full five months after her rescue. On 14 January 2021, she had regained enough of an appetite and strength to be released back into the ocean, and 38 nautical miles south of Hout Bay, the same Kommetjie crew who had cut her free on the beach were able to do just that. Alongside Annie, Olaf the hawksbill turtle, Roo the green turtle, and 19 loggerhead hatchlings were also released. Since her release, Annie has travelled just over 9 000km and it looks like she is heading towards Madagascar.The Two Oceans Aquarium Education Foundation team has successfully rehabilitated and released well over 600 endangered sea turtles. The foundation currently has 50 sea turtles in their care, most of them hatchlings.Please keep your eyes out for stranded or injured animals and report these to the relevant specialist organisations. 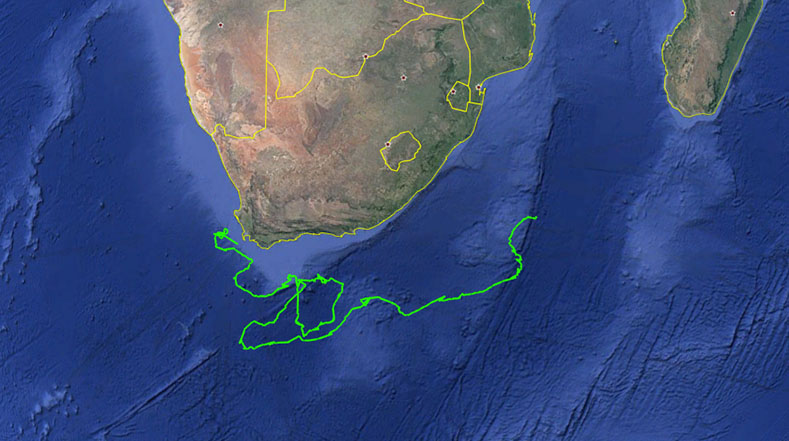 Patient evacuation from a motor vessel deep-sea off Cape Point