3 people safe after their boat capsizes in Knysna

Jerome Simonis, NSRI Knysna station commander, said:[video width='848' height='480' mp4='https://www.nsri.org.za/wp-content/uploads/2021/04/VID-20210411-WA0002.mp4'][/video] At 14h27, Saturday, 10 April, NSRI Knysna duty crew were activated following eye-witness reports of a cabin boat, with 3 people onboard, appearing to be in difficulty on Knysna River close to the N2 motorway, between The Point and the N2 Knysna River bridge.Eye-witnesses on the N2 reported the 3 crew appearing to be waving for help from their cabin boat.Our duty crew responded to our NSRI sea rescue station and the sea rescue craft Katharine was launched.NSRI rescue swimmers, in their private vehicles and in our Sea Rescue vehicle accompanied with water extrication pumps, the SA Police Services, a Police Dive Unit, WC Government Health EMS and Knysna Traffic Services responded directly to the scene.Knysna Fire and Rescue Services were placed on alert.SA National Park rangers were alerted and they dispatched a SANParks patrol boat.On arrival on the scene the 3 local crew, a man, his wife and his daughter, were safely on the shore and the cabin boat was found capsized just off-shore of the N2 motorway.It appears that the casualty boat started to take water after they stopped to begin fishing.Eye-witnesses driving along the N2 noticed that they were bailing water out of their boat while waving for help.The boat became too waterlogged and they swam safely to shore when their boat gently capsized.The casualty boat was towed to shallower water nearer to The Point jetty.Because of the high tide we could only dispatch our sea rescue craft Katharine, to get under the railway bridge, and we attempted to use Katharine to right the capsized casualty craft but we were unable to get the casualty craft, which was heavy laden with water, righted.The larger SANParks patrol boat was used to right the casualty craft, assisted by NSRI rescue swimmers and Police divers who were deployed into the water to assist with the righting.Once the casualty craft was righted water was pumped out of the craft using the water extrication pumps and she was recovered.No further assistance was required.NSRI commend all services on the scene for their assistance and SANParks rangers for their assistance with their patrol boat. 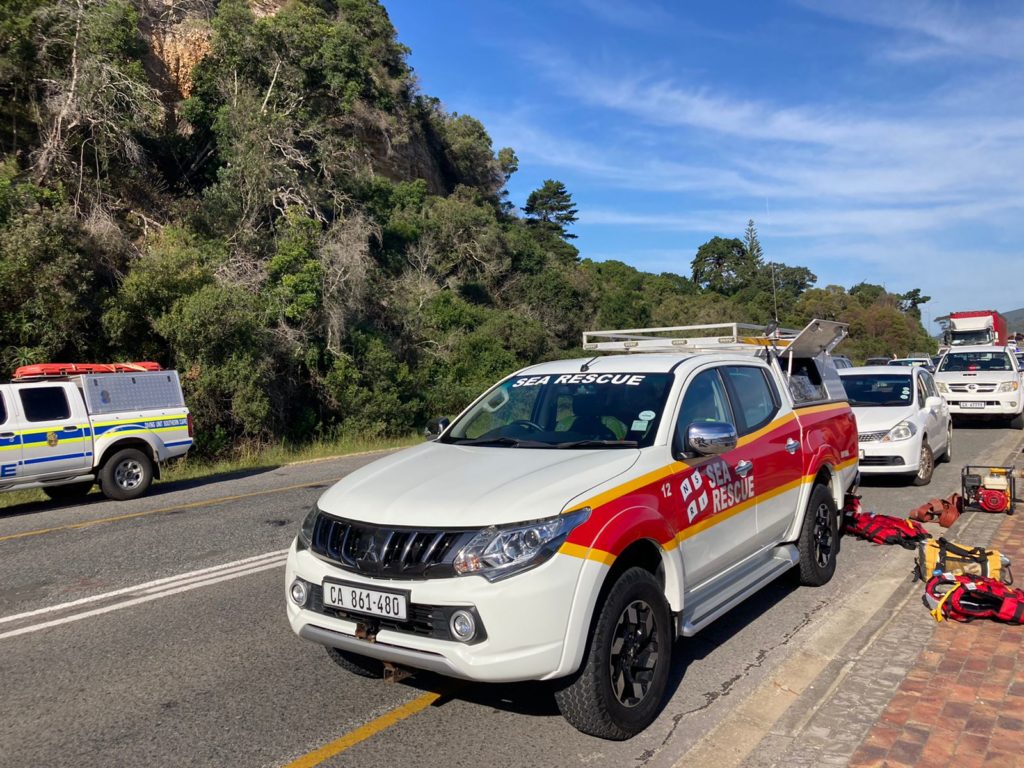 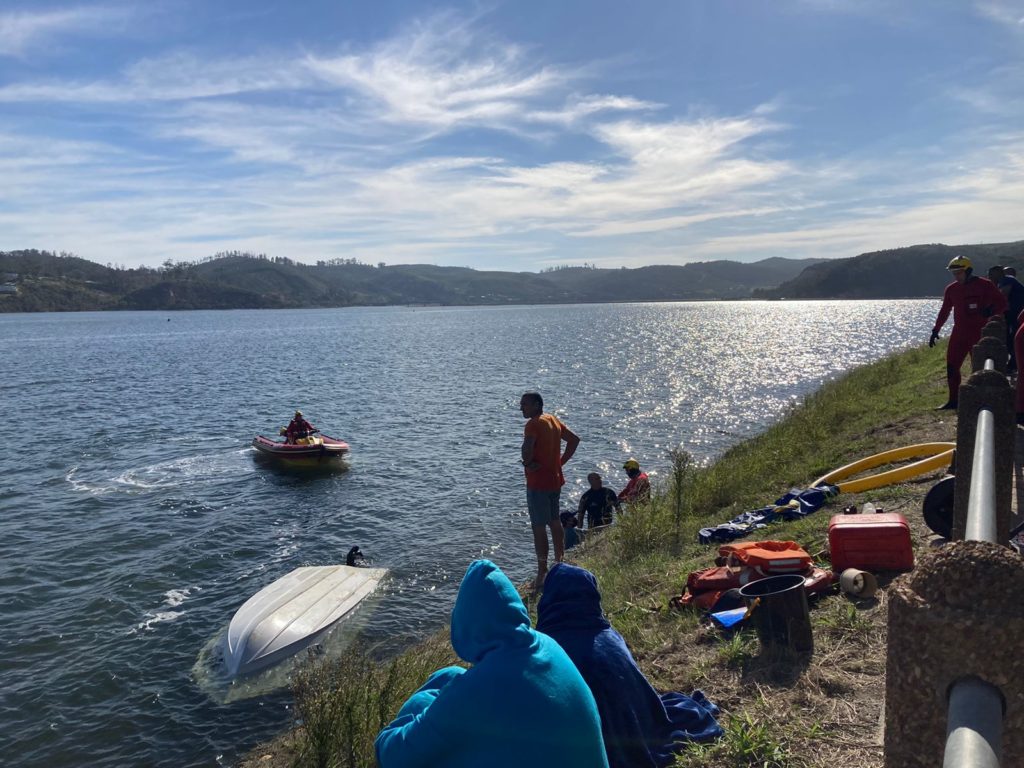 Multiple incidents responded to this weekend