DURBAN:David Hoffman, NSRI Durban duty coxswain, said:At 19h00, Thursday, 11 February, NSRI Durban, Netcare 911 ambulance services and the SA Air Force (SAAF) 15 Squadron were activated to patient evacuate a 33 year old Chinese sailor from a bulk carrier motor vessel.The vessel was off-shore of Port St John's, on the Transkei coast, and the patient was suffering a serious medical complaint.3 NSRI Durban rescue swimmers and 3 Netcare 911 rescue paramedics joined up with 2 SAAF pilots and a SAAF flight engineer at 15 Squadron Air Force Base and boarded an Oryx helicopter that departed Durban to rendezvous with the motor vessel about 150 nautical miles South of Durban.On arrival on the scene in a 3 meter swell and 29 knot gusting winds 2 Netcare 911 rescue paramedics and an NSRI rescue swimmer were deployed by winch hoist from the helicopter onto the deck of the ship.The patient was found to be in a stable condition and he was secured into a Stokes basket stretcher and hoisted into the helicopter accompanied by a Netcare 911 rescue paramedic.The remaining 2 rescuers were hoisted into the helicopter.In the care of the Netcare 911 rescue paramedics the patient was flown to a Durban hospital where he was taken into the medical care of hospital staff.The operation completed at 00h30.NSRI EOC (Emergency Operations Centre), NSRI Durban duty controllers, Netcare 911 ambulance services, a WC Government Health EMS duty doctor, Telkom Maritime Radio services, Transnet National ports authority and Port Health authorities assisted Maritime Rescue Coordination centre in logistics and coordination of the rescue operation.On Friday morning, 12 February, NSRI Durban crew were requested to assist Police Search and Rescue at a scene where an injured Elephant Seal had washed up on Garvies Beach, near to Brighton Beach.uShaka Marine World and Wild Trust had requested assistance on the scene.NSRI Durban rescue crew joined Police Search and Rescue, Metro Police Search and Rescue, eThekwini Lifesaving lifeguards and uShake Maine World and Wild Trust members on the scene.The approximately 100 kilogram animal was found to be aggressive and agitated.Dr. Lampen made the decision to remove the animal to uShaka Marine World for care, treatment and rehabilitation and to safeguard the wellbeing of the animal.The seal was secured into a Stokes basket stretcher and loaded into the back of an all terrain vehicle and transported to uShaka Marine World. 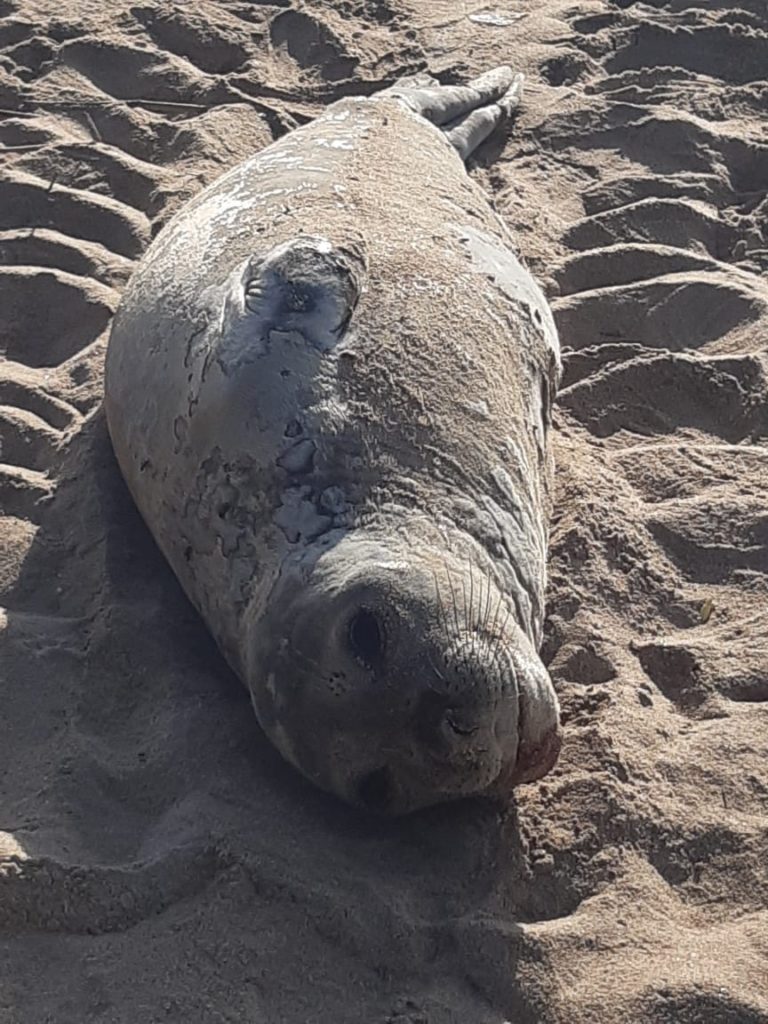 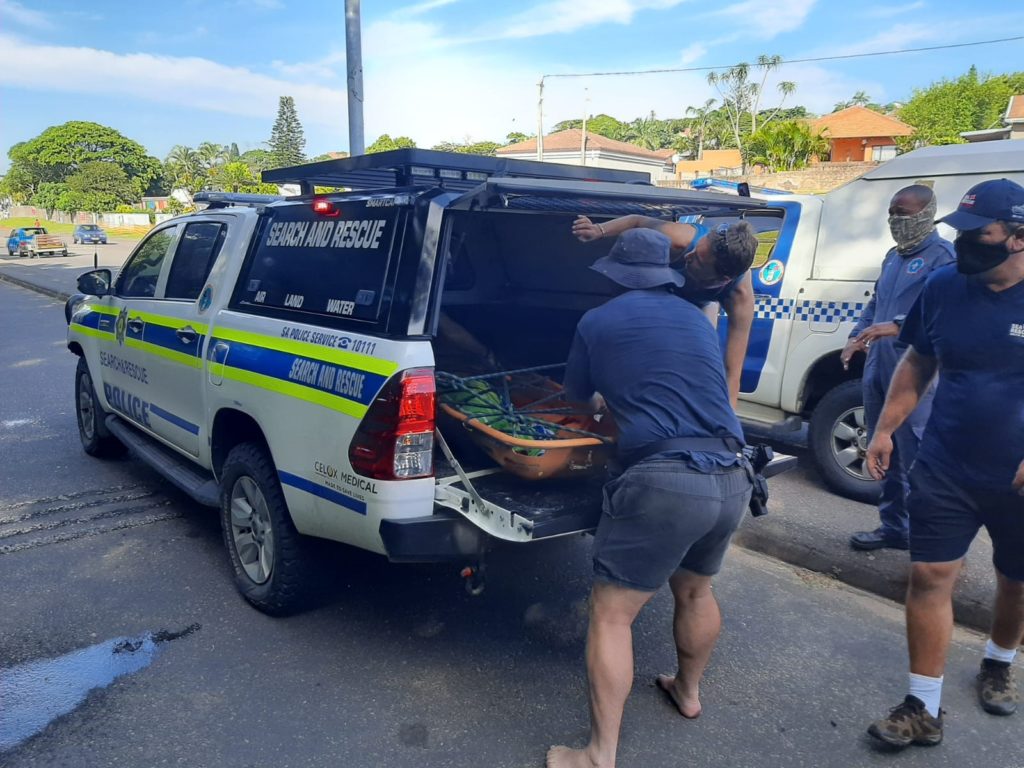 KLEIN BRAK:Andre Fraser, NSRI Mossel Bay station commander, said:At 12h53, Friday, 12 February, NSRI Mossel Bay duty crew were activated following reports from a man who was concerned that his friend who was spearfishing off-shore of Klein Brak appeared to have disappeared.The man had been watching the area where he last saw his friend, an adult male, spearfishing 40 meters off-shore, but for some time no trace of the man could be seen in the water and he was growing increasingly concerned.We prepared to launch 2 sea rescue craft and NSRI rescue swimmers responded to the scene.Starlight Aviations were requested to assist with a helicopter and Kobus Crous of Mossel Bay Helicopters also volunteered a helicopter to assist in the search.Police Sea Borderline Control launched a vessel to assist.By Grace ambulances services were activated.Prior to arriving on the scene it was confirmed that the spear fisherman was safe out of the water and no assistance was required.All responding resources returned to base.NSRI commend the swift response of all involved and we commend the local helicopter companies who offered their helicopter resources to assist in a search.
Share

A German husband and wife's swift reaction saves a man from drowning: