Arthur Crewe, NSRI Hartbeespoort Dam station commander, said:At 10h45, Thursday, 24 December, NSRI Hartbeespoort Dam duty crew were activated following eye-witness reports of a vulture appearing to be trapped in dense Hyacinth on Hartbeespoort Dam near to the Randburg Bridge.The NSRI rescue craft Rotary Endeavor was launched and we responded to the scene to investigate.Eye-witnesses confirmed that earlier 2 private boats had tried to assist the vulture but appeared to withdraw because of the dense hyacinth.On arrival on the scene our NSRI rescue craft negotiated through approximately 900 meters of dense hyacinth and reached the vulture which we found to be trapped by the foot in the hyacinth and abandoned fishing line contributed to the entrapment.On the NSRI rescue craft approaching the vulture it tried to flee but was prevented from fleeing by the entrapment.We were were able to cut the vulture free from the hyacinth and from the fishing line and no attempt was made by the vulture to harm our rescue crew while the efforts to free the vulture were being made.Once freed the vulture attempted to fly away but appearing to be exhausted the vulture landed in the water and drifted but it was unable to get airborne.3 NSRI rescue swimmers were deployed into the water and they corralled the vulture to the shoreline.The local vulture protection conservation organisation Vulco were alerted and they arrived to assist and they confirmed that the vulture is 4 months old.The vulture was taken into the care of the conservation officers who will nurse the vulture for rehabilitation. 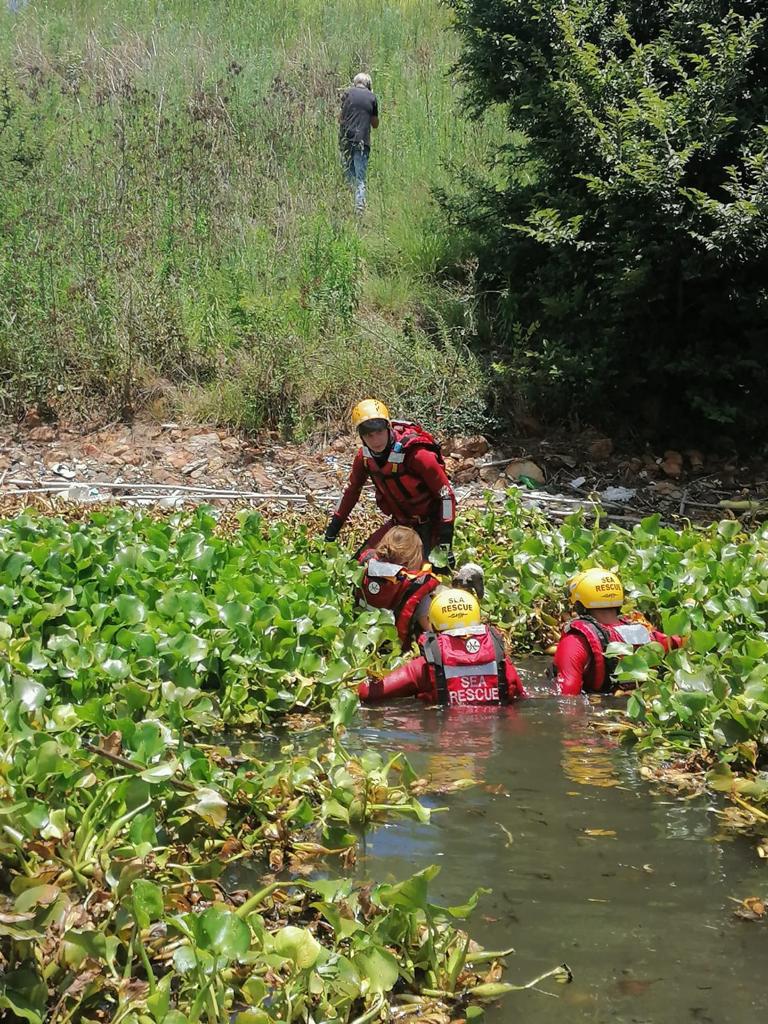 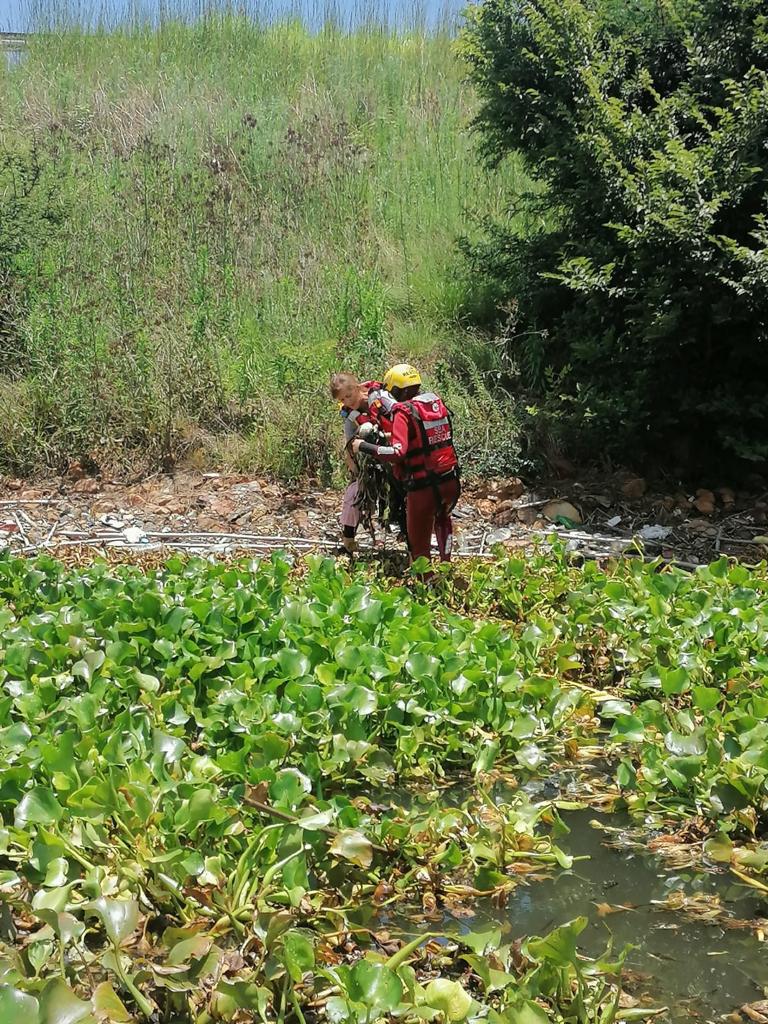 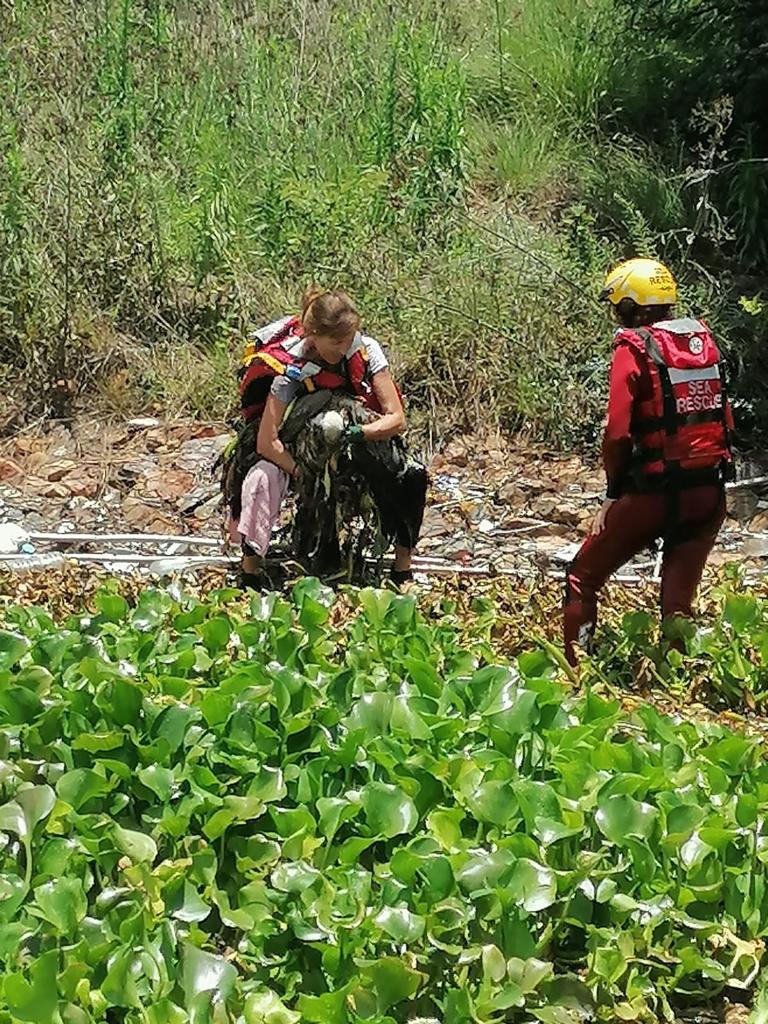