VAAL DAM:Jake Manten, NSRI Vaal Dam station commander, said:On Sunday morning, 27 December, NSRI Vaal Dam duty crew were alerted following reports of a donkey stranded on an island on the Vaal Dam near to Deneysville.Our NSRI rescue craft Harvey's Fibreglass was dispatched to investigate.The donkey reportedly went onto the island approximately 4 weeks ago when water levels were low but was unable to get back to mainland when water levels rose.Local vets, from Veliers Veterinary hospital, were activated and on their arrival we brought the Vet to the island and he confirmed that the donkey was stressed and malnourished.We brought our NSRI Crock and a specialised stretcher to the scene and the Vet darted the donkey to calm the donkey before we loaded the donkey onto the stretcher and then with care we loaded the donkey onto our NSRI Crock.With NSRI rescue crew on the NSRI Crock to care for the donkey we towed the Crock, using out NSRI rescue craft, to mainland where the donkey was reunited with its family.The donkey is being well cared for by its owners who were delighted at the return of their donkey that has been missing for the past 4 weeks.STRUISBAAI:Reinard Geldenhuys, NSRI Agulhas station commander, said:At 12h30, Sunday, 27 December, NSRI Agulhas duty crew were alerted to assist the SA Police Services who had launched a search for a local 24 year old man who was reported to have gone for a walk on the beach in Struisbaai earlier during the morning and had failed to return.NSRI Agulhas, Local neighbourhood watch SOS and a local licensed drone operator joined Police in a search operation on the beach and in amongst sand dunes along the De Mond Nature Reserve.During the search the man was found safe walking on the beach and he was reunited with his family.NSRI commend everyone involved in the successful effort to find the man for his concerned family. 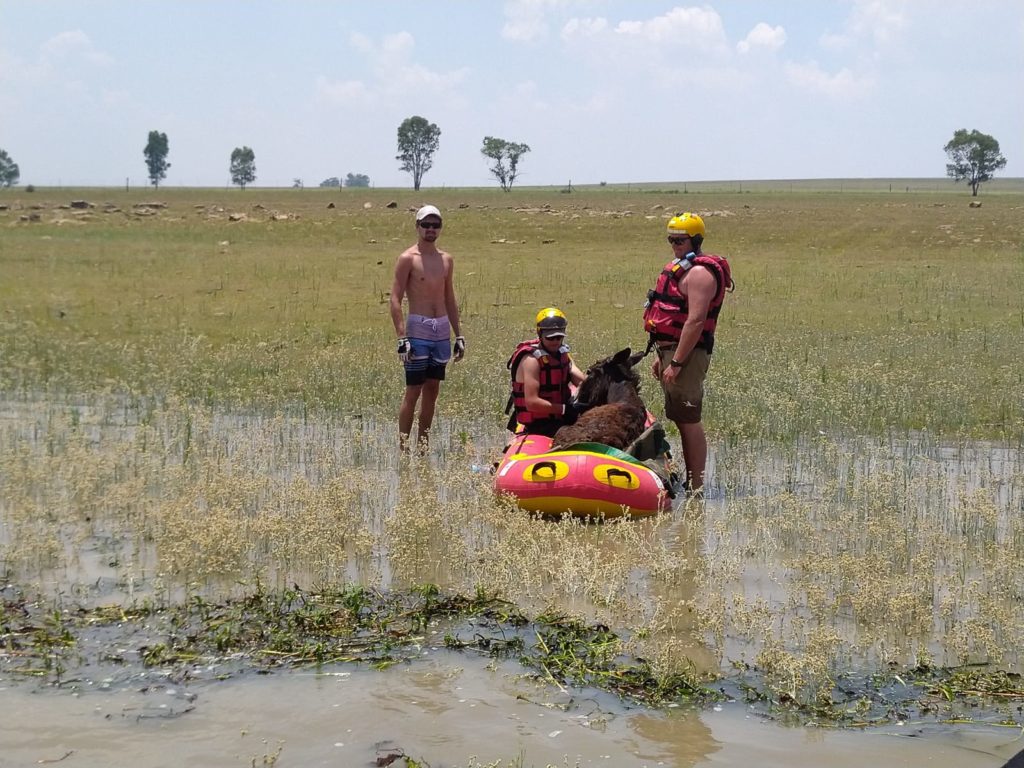