Quentin Botha, NSRI Table Bay duty coxswain, said:At 21h42, Saturday, 28 November, NSRI Table Bay duty crew were activated following reports of a 59 year old local man fallen overboard a fishing vessel at moorings at Duncan Dock in the Port of Table Bay.The NSRI Table Bay sea rescue craft Spirit of Day and the NSRI Bakoven sea rescue craft Rotarian Schipper were launched and an NSRI sea rescue vehicle, the SA Police Services, WC Government Health EMS rescue squad, a Police Dive Unit, Life Healthcare response paramedics and Transnet Port Security responded.On arrival on the scene a search commenced for a man who had reportedly disappeared under water after it is believed that he had fallen off a local fishing vessel that was moored at landing wall 4, Duncan Dock.A fellow fishing vessel was on the scene assisting in a search.NSRI rescue swimmers were deployed into the water to free dive search.Police divers scuba dived at the location where the man had last been seen and during a scuba dive search the body of the man was recovered underwater by Police divers and sadly he is deceased.The body of the man was taken onboard the sea rescue craft Spirit of Day and transported to the Unity dock at the Table Bay Harbour Police Station where the body was taken into the care of WC Government Health Forensic Pathology Services and Police have opened an inquest docket.Condolences are conveyed to family of the deceased man. 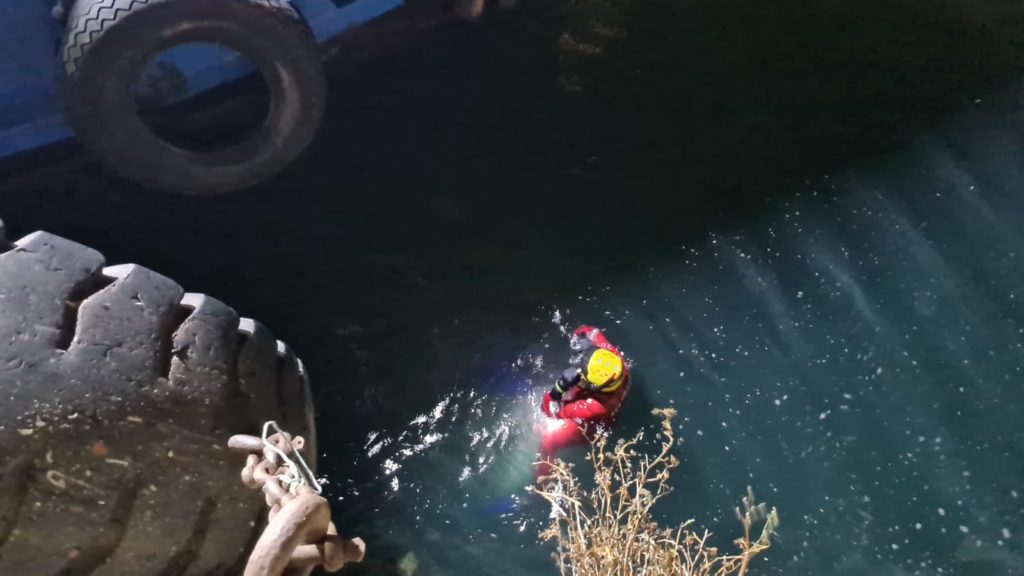 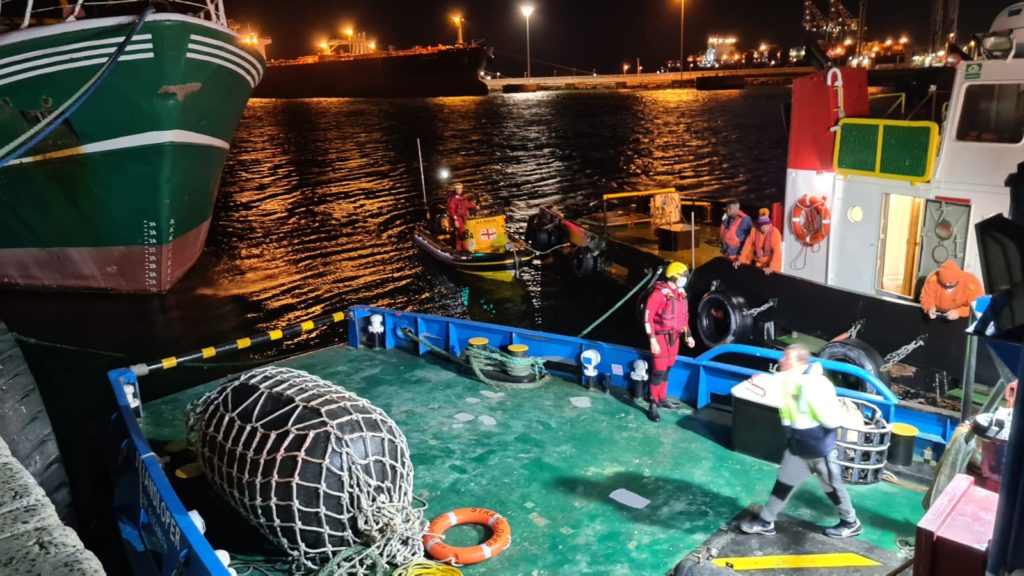 Ongoing search for a missing lifeguard