Jean le Roux, NSRI Hermanus duty coxswain, said:At 17h15, Thursday, 12 November, NSRI Hermanus duty crew launched the sea rescue craft Rotarian Burnett to respond to assist 3 men on a fishing boat that was suffering engine failure off-shore of Danger Point.On arrival on the scene we assisted to get the casualty boat closer to shore after attaching a towline.An NSRI rescue swimmer was deployed into the surf and he dragged the towline to shore at Pearly Beach and then with the incoming waves and using the towline to guide the casualty craft the casualty craft was beached and recovered and no further assistance was required.While our sea rescue craft was returning to base we received a call for a man reported to be on a rock at Perlemoen Baai and cut off from mainland during the Spring high tide.Prior to arriving on the scene NSRI were informed that the man had managed to get to the shore and he required no assistance.At 20h35, NSRI were alerted by concerned public members of a boat appearing to be in difficulty off-shore of the Hermanus Beach Club.The boat had been witnessed in the area since mid afternoon and there were concerns that three men on the boat may be in need of assistance.The sea rescue craft Rotarian Burnett was launched and despite an extensive search in the area no sign of the casualty boat was found and we believe that they may have moved away from the area after sunset.There remains no reports of any vessel, craft or persons overdue. 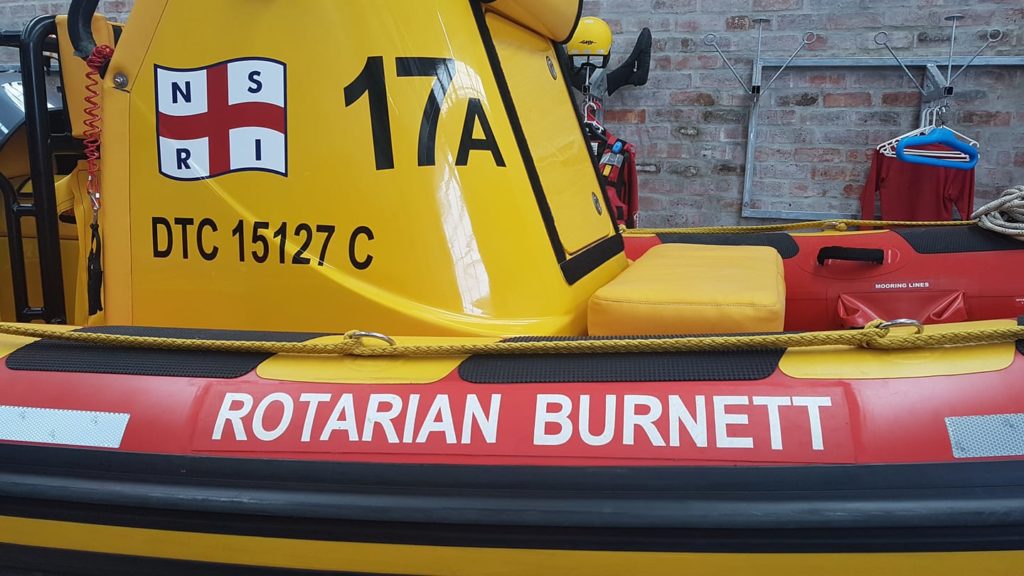 NATIONAL – 2 non-fatal drowning incidents and an appeal for caution on inland and coastal waters: