Sunday, 5 July. Missing angler update:Despite an extensive ongoing search operation there remains no sign of missing Nadeem Kellerman, age 35, from Mitchells Plain who went missing in unknown circumstances between Gordons Bay and Shark Point along the R44 coast road while fishing along the shoreline with family members and friends.On Sunday NSRI Gordons Bay duty crew, City of Cape Town (CoCT) Law Enforcement, a WSAR (Wilderness Search and Rescue) technical rescue team, a WC Government Health EMS rescue squad, SA Police Services and CoCT Traffic Services continued in a shoreline search that was joined by the EMS/AMS Skymed rescue helicopter conducting an aerial search.The scene has been handed into the care of Police who are investigating a missing persons report.Anyone with information that can assist Police in the investigation related to this case should call Gordons Bay Police station: 021 856 2677.Thoughts remain with the family and friends of the missing man in this difficult time. Alan Meiklejohn, NSRI Gordons Bay station commander, said:A search is continuing between Gordons Bay and Shark Point along the coastline on the R44 coast road for a 35 year old Mitchells Plain man who went missing yesterday in unknown circumstances.The man was with family and friends who were angling along the coastline.The missing man was reportedly last seen about 100 meters from his cousin fishing along the rocks. Later, after he failed to return, they searched for him but found no sign of him and the alarm was raised.At 14h52, Saturday, 04 July, NSRI Gordons Bay duty crew were activated and the sea rescue craft Spirit of Surfski was launched and a sea rescue vehicle, a WC Government Health EMS rescue squad, SA Police Services, CoCT (City of Cape Town) Fire and Rescue Services, CoCT Law Enforcement and CoCT Traffic Services responded.An extensive search was carried out along the shoreline and at sea along the coastline.It remains unknown the circumstances surrounding the disappearance of the man and Police are investigating a missing persons report.NSRI Gordons Bay, CoCT Law Enforcement and a WSAR (Wilderness Search and Rescue) technical rescue team are tasked to conduct a shoreline search on Sunday which has been initiated.A Police Dive Unit has been placed on alert.Fears are that the missing man may have fallen into the sea or may have been washed off rocks but all possibilities are being investigated.The missing man, from Mitchell's Plain, Nadeem Kellerman, age 35, wearing a maroon jacket at the time, remains missing. 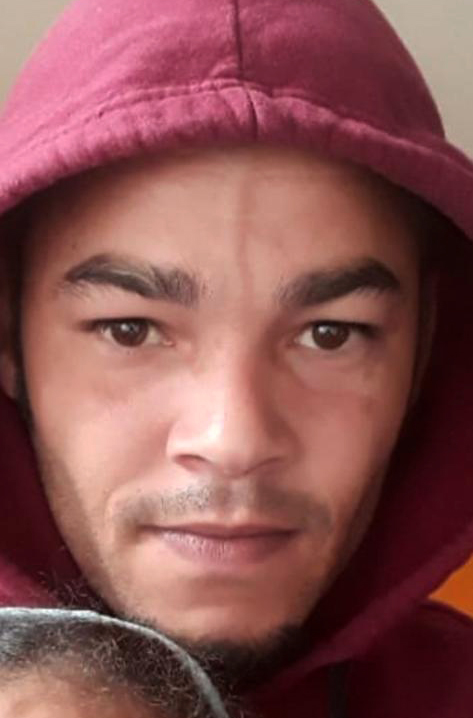 Nadeem Kellerman, age 35Anyone with information that can assist Police in the investigation related to this case should call Gordons Bay Police station: 021 856 2677.Thoughts are with the family and friends of the missing man in this difficult time.
Share