Body of fisherman recovered during an extensive search 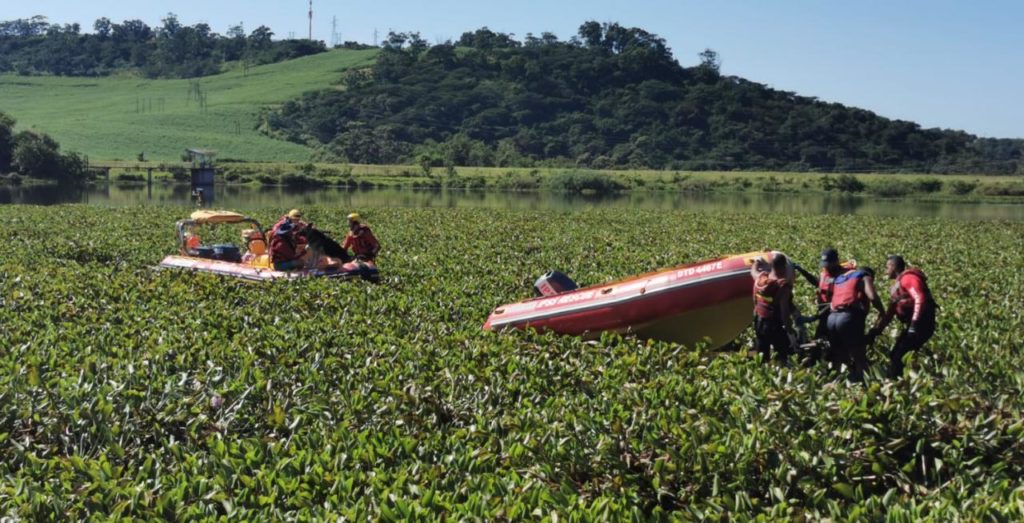 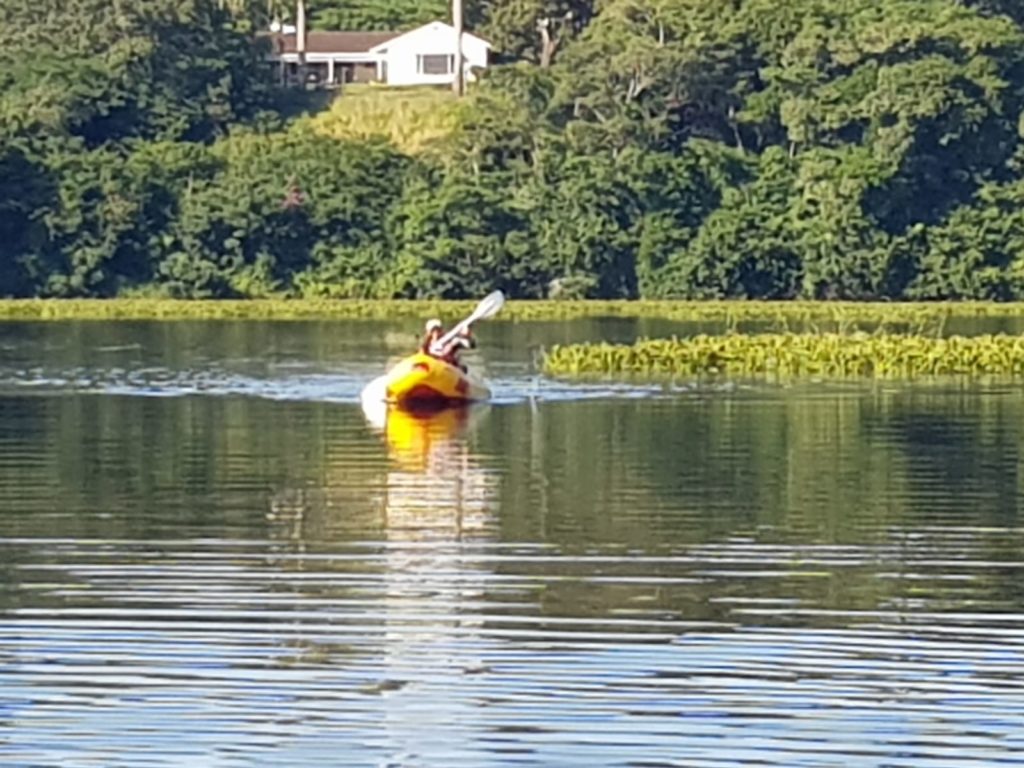