VAAL DAM:Jake Manten, NSRI Vaal Dam station commander, said:On Friday, 28th February, at 17h05, NSRI Vaal Dam duty crew were activated following a call from a concerned wife that her husband was out wind surfing and she believed he was struggling to make head way back to land in a strong South Easterly wind at South Bay.We launched our sea rescue craft Harvey's Fibreglass and on arrival we found that the man made it back to land safely and required no assistance.On Saturday, 29th February, at approximately 10h15, we got a call from a Bass fishing vessel taking on water after waves swept over the stern of the craft and swamped the boat with 2 men onboard at Beacon Island causing the boat to sink on a shallow shoreline.We launched our sea rescue craft Harvey’s Fibreglass and assisted the vessel towing it off the shallow shore where she had sunk and towed her back to our NSRI rescue base where shore crew were waiting and assisted to slip her out the water and onto a trailer.The two men were transported back to their launch site to fetch their vehicle and trailer and no further assistance was required. 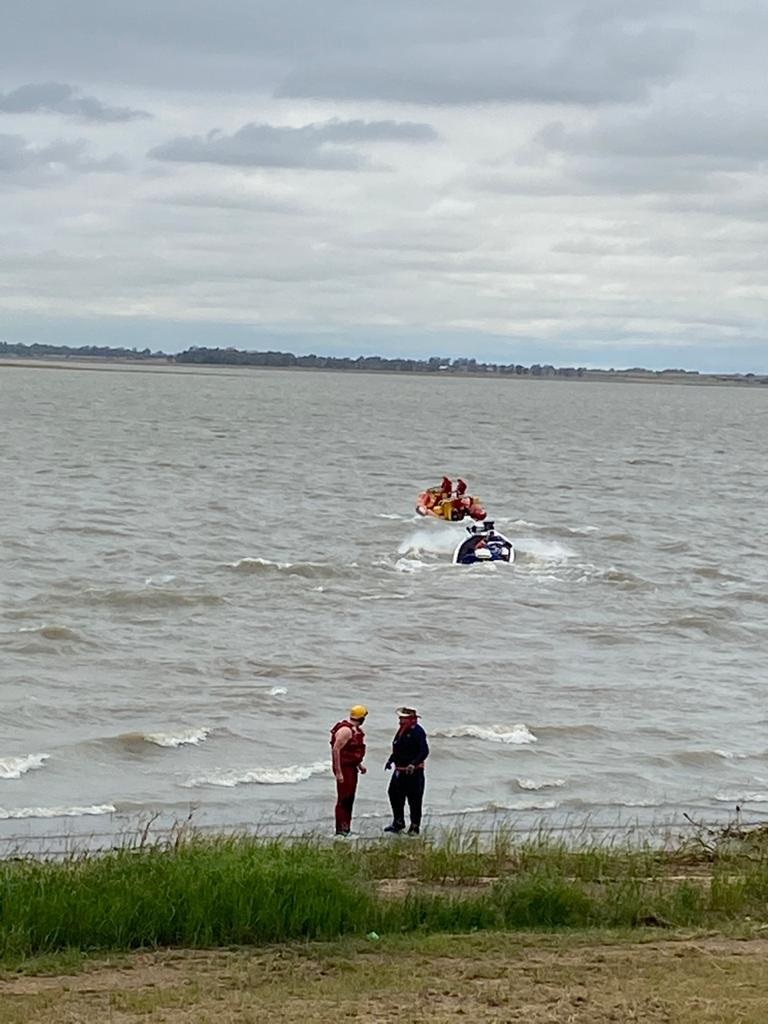 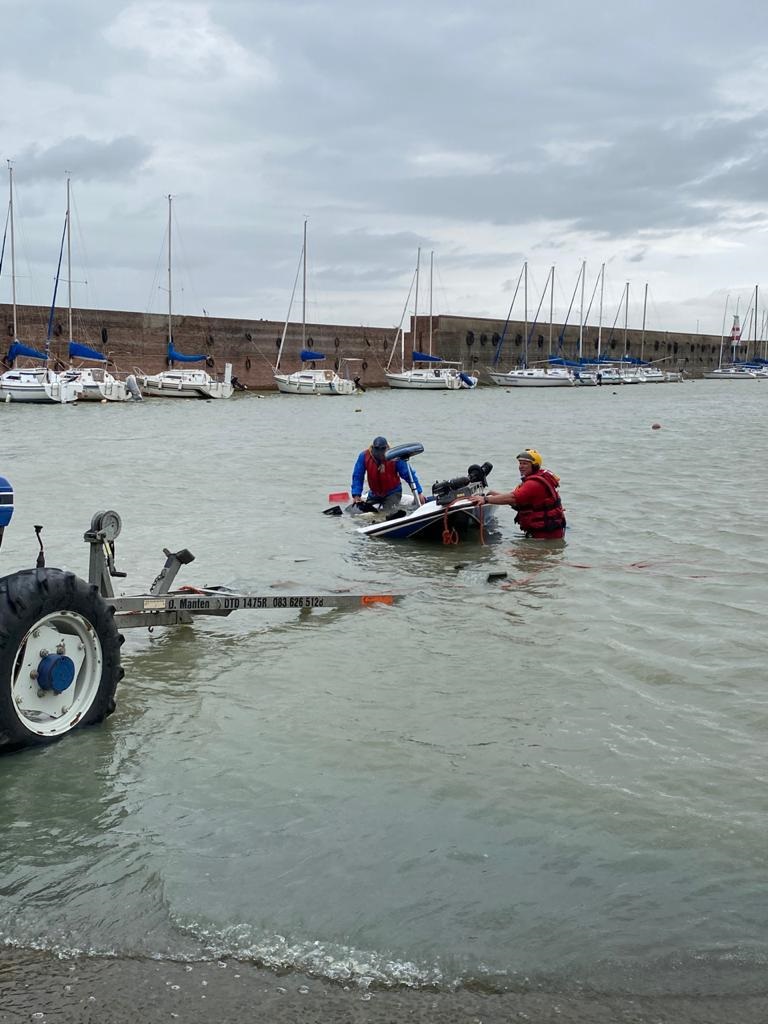 HOUT BAY:An off duty NSRI Hout Bay crewman attending a child’s party at a residence in Hout Bay with his child, other children and their parents, on Saturday, 29th February, at 14h15, was alerted to the swimming pool where a drowning accident occurred.Zander van Niekerk, of NSRI Hout Bay, attended at the pool and found parents had recovered a 6 year old local male child from the water and had initiated CPR (Cardio Pulmonary Resuscitation) efforts.Zander quickly determined that the child had a pulse but was not breathing and redirected parents to continue with Pulmonary resuscitation (breathing resuscitation) efforts only, alternating with putting the child in the recovery position.Cape Town Fire and Rescue Services, CCP (Community Crime Prevention) of Whatchcon, Hout Bay, and Netcare 911 ambulance services had been activated and were responding.During Pulmonary resuscitation efforts spontaneous breathing was restored to the child who was stabilised.The child was taken into the care of Fire and Rescue Services and Netcare 911 paramedics and transported to hospital in a stable but serious condition and the child is expected to fully recover.NSRI commend Zander and the parents for their efforts, and the emergency services for their swift response, that contributed to saving the child’s life.PLETTENBERG BAY:Marc Rodgers, NSRI Plettenberg Bay station commander, said:At 10h05, Sunday, 01 March, NSRI Plettenberg Bay duty crew were activated to reports of a 20 year old Belgium man who suffered a medical complaint and was unable to walk at Robberg Nature Reserve hiking trail on the Wild Side during a hike.The sea rescue craft Leonard Smith responded and WC Government Health EMS and Medlife ambulance services were activated.On arrival on the scene the patient was stabilised and Western Cape EMS Metro Control activated the EMS/AMS Skymed rescue helicopter to assist to extricate the patient to the parking area at Robberg after a sea recovery was not viable in rough surf conditions.The patient was airlifted by Skymed to the parking area and in the care of paramedics transported to hospital in a stable condition and he is expected to make a full recovery.[video width='640' height='352' mp4='https://www.nsri.org.za/wp-content/uploads/2020/03/WhatsApp-Video-2020-03-01-at-18.15.33.mp4'][/video]

TO REPORT A SEA RESCUE EMERGENCY DIAL 112 FROM A CELLPHONE Released by:
Share