Allan Cramb, Coxswain, Station Commander and former NSRI Operations Director has passed on, aged 68.Sincere condolences are conveyed to his family by all at NSRI.Allan dedicated his adult life to Sea Rescue. He was a founding member of Station 2 at Bakoven which he joined in August 1967 at the age of 16.He was made a coxswain five years later. In 1982 he was elected as Station Commander of Station 2, Bakoven, a position he held for 12 years.In 1986 he stood down from active service after he broke his back while on a rescue mission.In 1994 Allan joined the Sea Rescue Head Office team as Operations Director. He was appointed to the NSRI Board of Directors in 1990. In October 1993, Rotary honoured him with the Vocational Service Award in recognition of his dedicated service.Allan boasts an impressive series of long service awards signed by four decades of Presidents, including PW Botha, FW de Klerk, Nelson Mandela and Thabo Mbeki. Allan has received numerous awards including Meritorious Service, Directors Certificate of Thanks, the Perry Ment award, an Honorary Life Membership, Honorary Life Governor and in 2017 an incredible 50 years long service award.Allan earned the respect of the volunteer Sea Rescue crews who went to sea with him in all weather because of his excellent seamanship, calm and steady nature at the helm. His kindness and his willingness to listen rather than to simply instruct made him an excellent mentor.In June 2011, Allan retired from NSRI Head Office and moved to the banks of the Breede river. During this time he still made an effort to be actively involved with our Witsand sea rescue base on an advisory and support level. Recently he and his wife Elspeth moved their home to Sedgefield.The Institute is deeply saddened by Allan’s death. He will be terribly missed by the crews who went to sea with him and all NSRI volunteers who knew and admired him.Allan we celebrate your life, your incredible contribution to NSRI and to your country.Farewell Allan, from all at NSRI and beyond, till we meet again we bid you fair winds and a following sea. 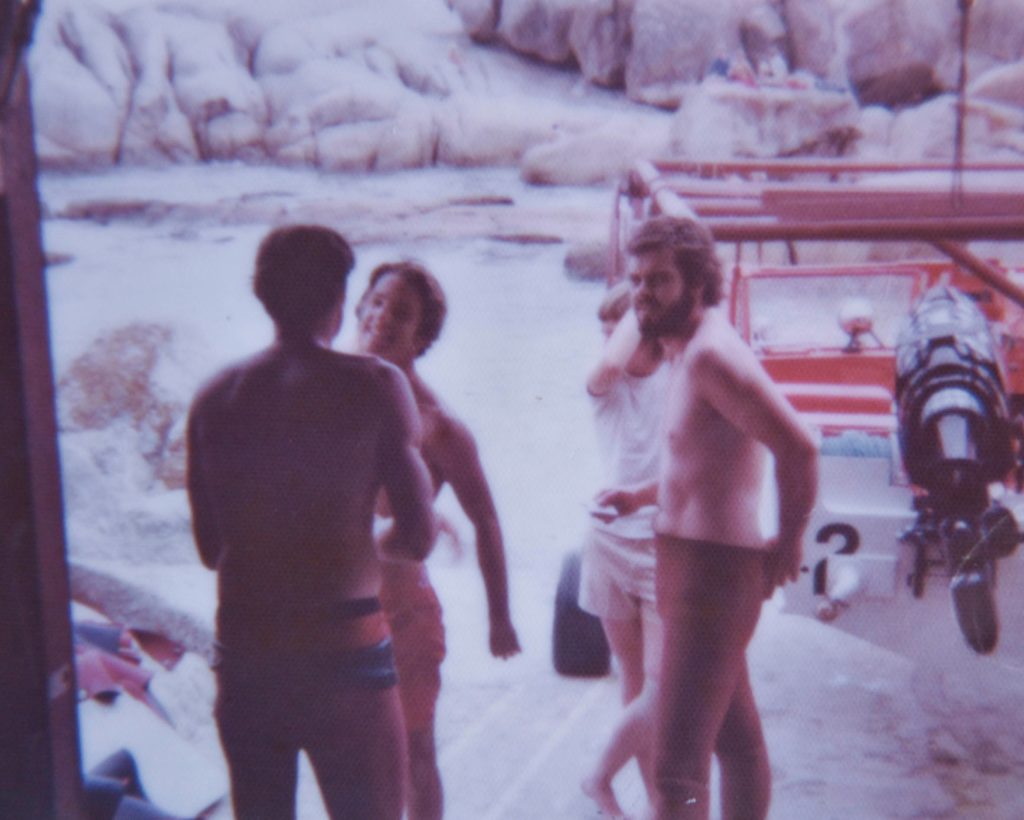 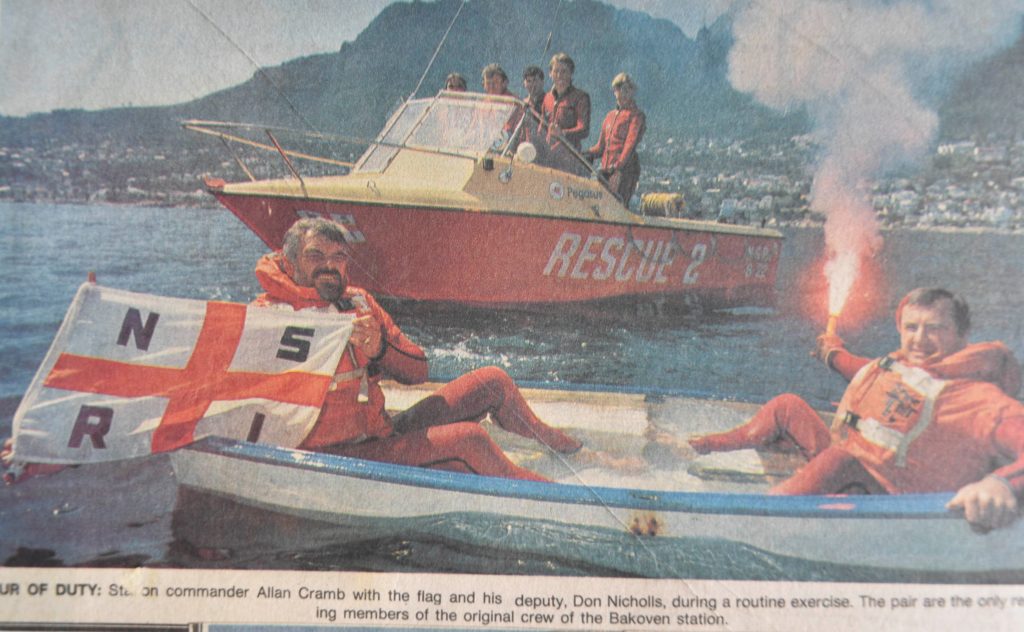 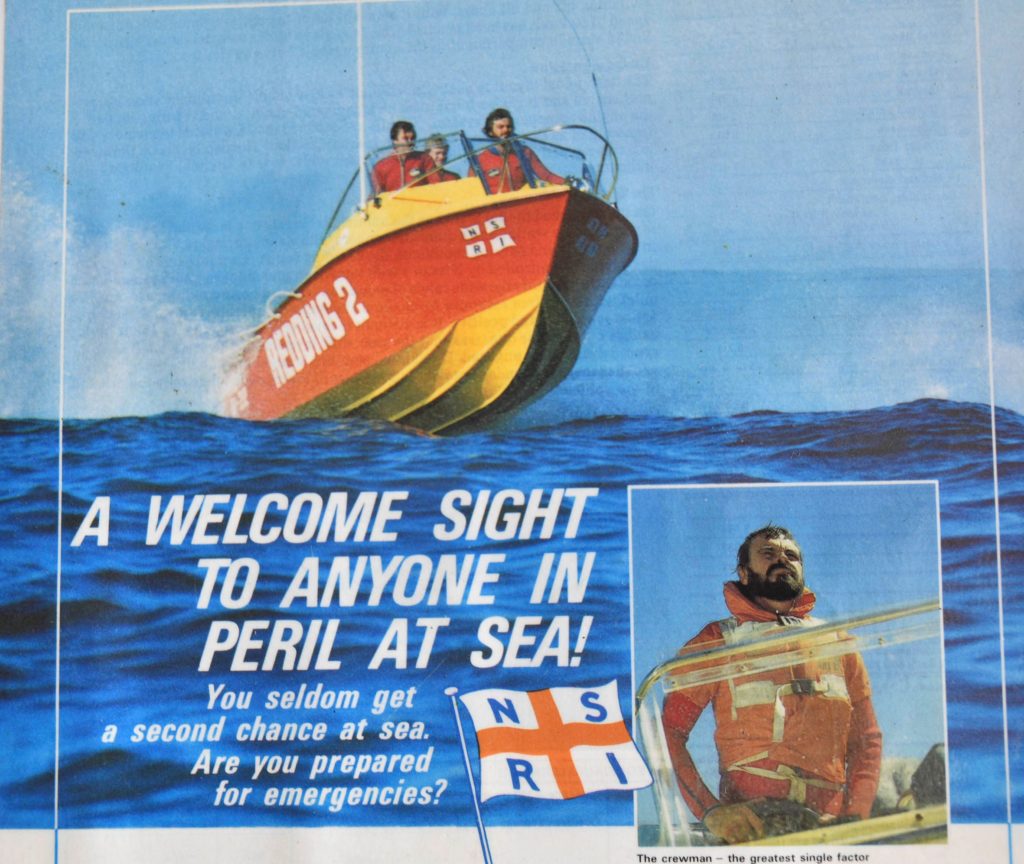 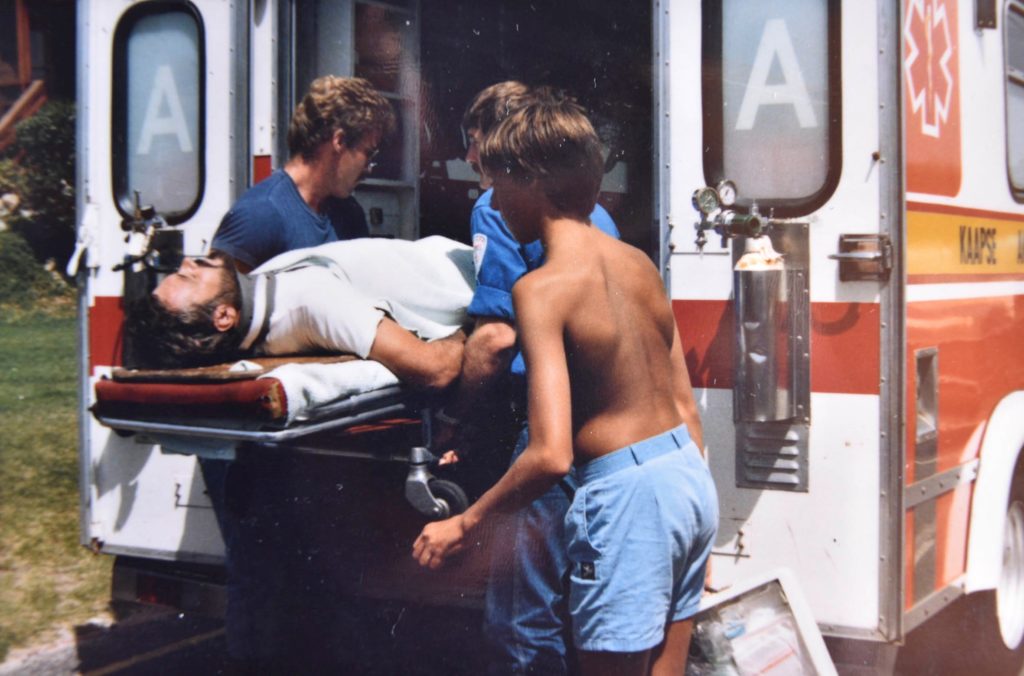 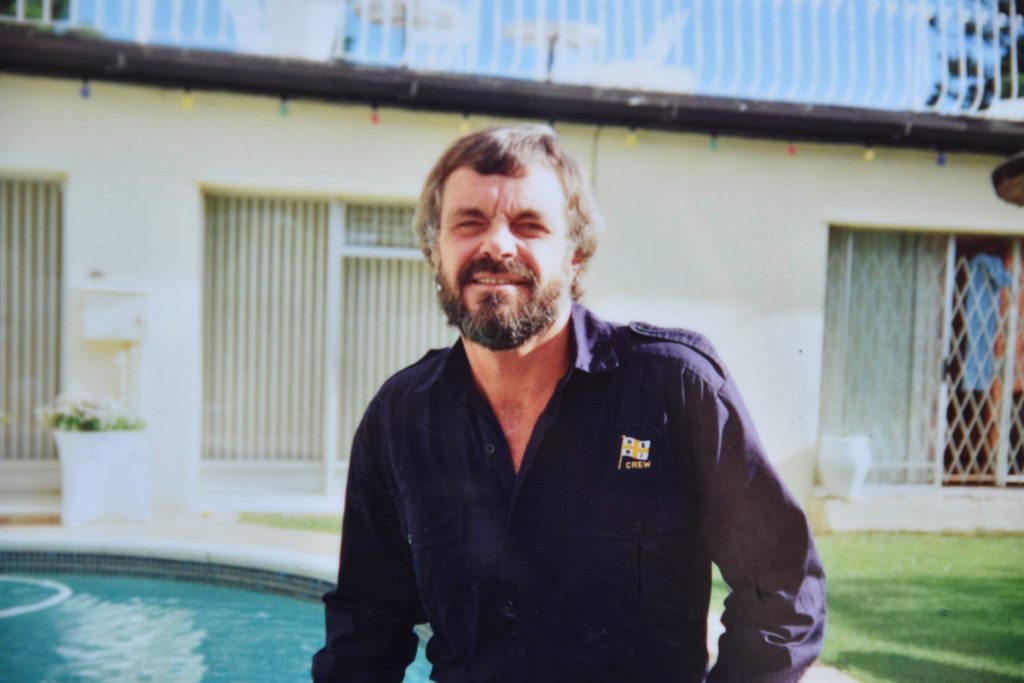