An unidentified male was rescued from a remote beach North of the Tugela Mouth. The rescue operation began on Thursday and ended in the very early hours of Friday morning. NSRI rescue crew from STATION 41, Ballito and STATION 19, Richards Bay assisted in the lengthly rescue operation.
Bernard Minnie, NSRI Richards Bay station commander, said:At 10h22, Thursday, 19th December, the SA Police Services were alerted following reports from a Microlight Pilot who had come across a man lying on a remote beach North of the Tugela Mouth.The SA Police Services and Police Search and Rescue responded to the scene, which took some time due to barely accessible terrain. On arrival on scene, they confirmed a man to be lying on the beach seriously injured, displaying signs of non-fatal drowning symptoms.IPSS Medical Rescue paramedics responded and on their arrival assisted Police medics who had initiated medical treatment to stabilise the patient.At 21h00 Police requested the assistance of the NSRI at the scene to assist with manpower and equipment to remove the man from the remote area to a waiting ambulance. At 22h00, after negotiating dense bush and a long stretch of open beach, a team of NSRI Ballito and NSRI Richards Bay rescue crew arrived on the scene to assist.The patient was loaded and secured into a Stokes basket stretcher. The rescue crew and emergency responders then hiked 5 kilometers pulling the Stokes basket stretcher along the beachfront, using the Stokes basket stretcher as a sled, and then carried the Stokes basket stretcher through approximately 3 kilometers of dense bush to reach the ambulance.The combined Police, paramedical and NSRI rescuers took turns to pull and carry.The patient was then transported to hospital in a serious but stable condition by IPSS Medical Rescue ambulance.The adult male had not been identified and it remained unknown what led to him being there. Police are investigating.The operation was completed at 01h46.The NSRI commends the Microlight Pilot whose discovery contributed to saving the man's life as well as all emergency services that contributed to the success of this operation.
-ENDS-
TO REPORT A SEA RESCUE EMERGENCY DIAL 112 FROM A CELLPHONE
Share 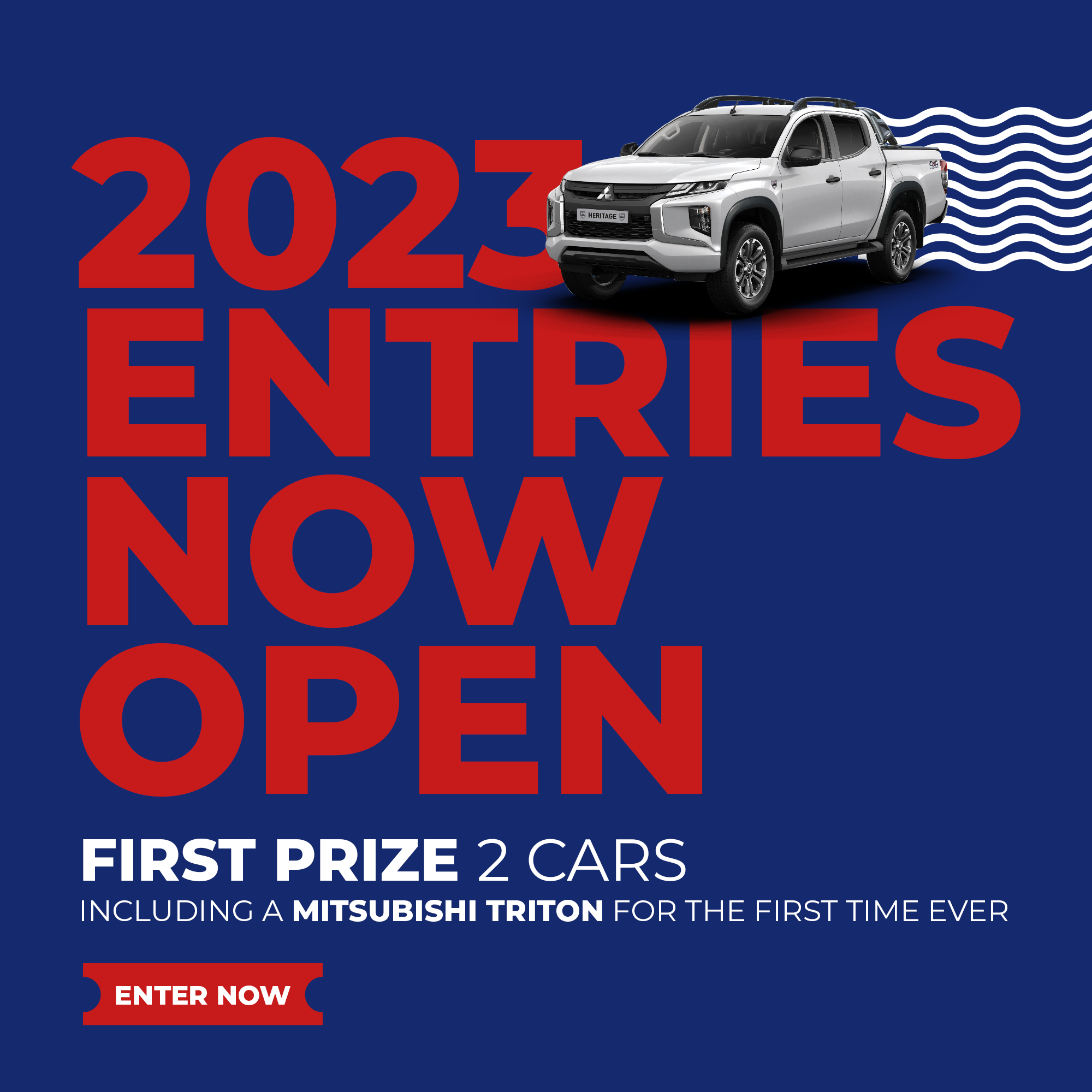