Roy Wienand, NSRI Durban deputy station commander, said:On Tuesday, 26 November, NSRI Durban duty crew, onboard the sea rescue craft Alick Rennie and Spirit of Surfski 6, rendezvoused with the Clipper Round the World Race yacht Unicef, 10 nautical miles off-shore of Durban, and escorted the yacht, under her own motor power, into the Port of Durban where 2 male yacht race crew were taken off the yacht and transported to hospital by Netcare 911 ambulance services.1 adult male suffering a medical emergency and 1 adult male suffering from an injury sustained onboard during racing.NSRI Durban duty crew were initially placed on alert on Saturday when the yacht was diverted from 600 nautical miles off-shore to head to the nearest Port, Durban.Both patients were transported to hospital by Netcare 911 ambulance, in stable conditions, in the care of Netcare 911 paramedics.MRCC (Maritime Rescue Coordination Centre), Telkom Maritime Radio Services, TNPA (Transnet National Ports Authority), NSRI EOC (Emergency Operations Centre), a Government EMS duty doctor and Clipper Round the World Race coordinators assisted with the logistics and coordination of the patient evacuation to hospital for the 2 crew.The yacht replenished while in Port before rejoining the race. 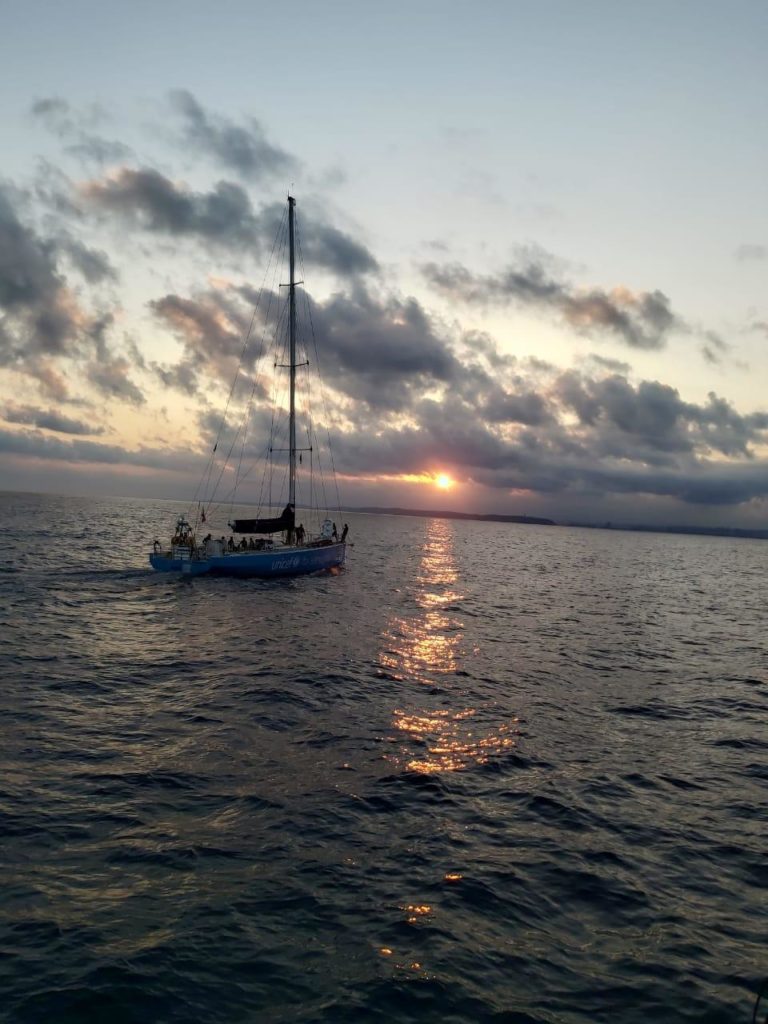 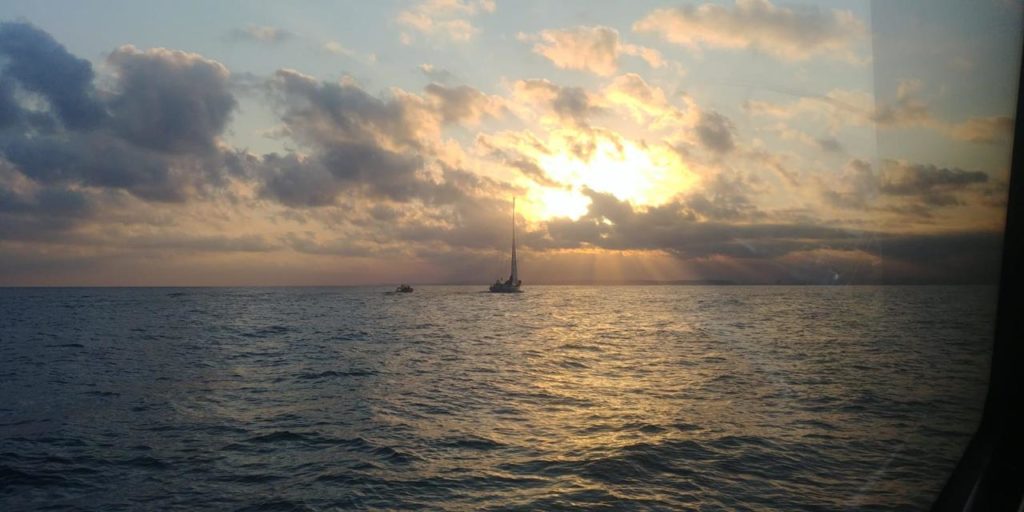 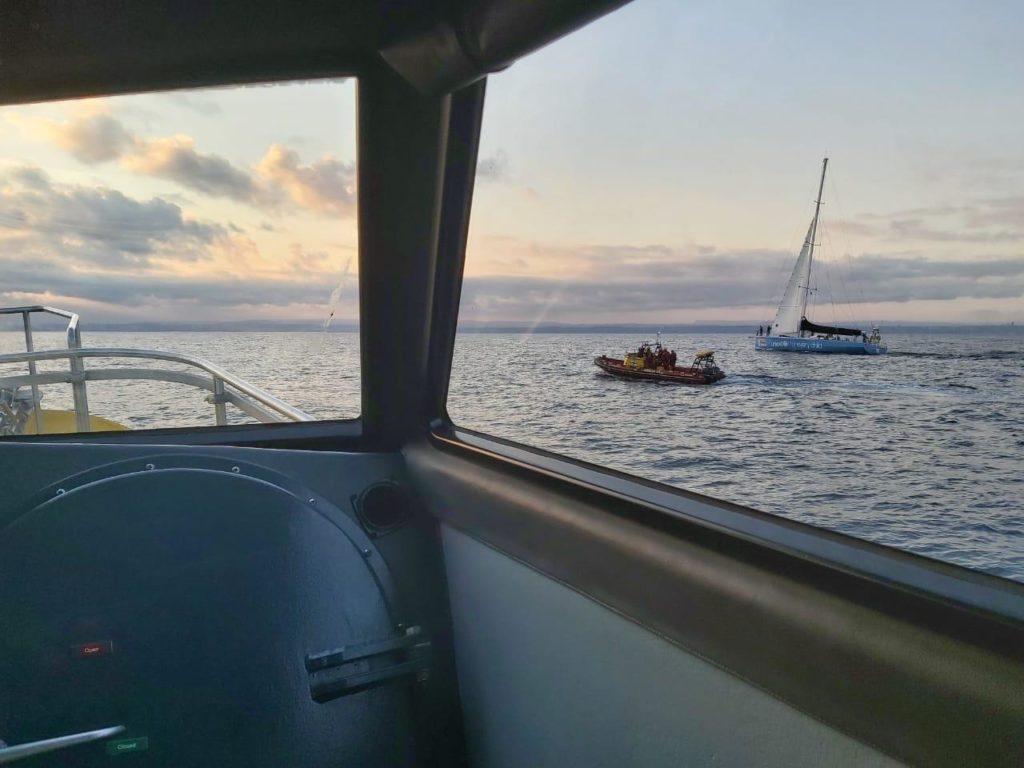