SEDGEFIELD:Mike Vonk, NSRI Wilderness deputy station commander, said:At 18h24, Monday, 09 September, NSRI Wilderness duty crew were activated following reports of a drowning in progress at Cola Beach, Sedgefield.NSRI Wilderness medics and WC Government Health EMS responded to the scene where it was found that a 22 year old woman, from the United States of America (USA), on a student tour, had been rescued from the surf by a fellow male student, also from the USA. The young woman had been caught in rip currents. She was treated by paramedics for non-fatal drowning symptoms and transported to hospital in a stable condition by EMS ambulance and is expected to make a full recovery.PLETTENBERG BAY:Ross Badenhorst, NSRI Plettenberg Bay deputy station commander, said:At 20h33, Monday, 09 September, NSRI Plettenberg Bay duty crew launched the sea rescue craft Ray Farnham Rescuer, accompanied by the NSRI Station 14 duty doctor, to rendezvous with a fishing vessel 6 nautical miles off Plettenberg Bay to patient evacuate a male crewman suffering a medical emergency.On arrival on the scene the doctor was transferred onto the fishing boat and the patient was stabilised and transferred onto the sea rescue craft and brought to shore where WC Government Health EMS were standing by. He has been transported to hospital by EMS ambulance in a stable condition for further treatment.THREE ANCHOR BAY:Marc de Vos, NSRI Table Bay station commander, said:At 08h22, Tuesday, 10th September, NSRI Table Bay, NSRI Bakoven and members of NSRI Headquarters together with CoCT Law Enforcement, SA Police Services, Cape Town Fire and Rescue services and a Fire Dive Unit, WC Government Health EMS and a Police Dive Unit responded to Three Anchor Bay following reports of a capsized rigid inflatable boat adrift off-shore in the vicinity of the Three Anchor Bay slipway.The NSRI sea rescue craft Spirit of Day was launched from NSRI Table Bay and an NSRI Table Bay sea rescue vehicle responded with NSRI rescue swimmers on board.On arrival on the scene it was confirmed that 4 males that were on the boat when it reportedly capsized earlier in the morning were safe ashore and all accounted for requiring no assistance.2 Pontoons of the capsized boat off-shore and afloat at sea were recovered by the NSRI Table Bay sea rescue craft. Police divers, Law Enforcement officers and CoCT solid waste department are investigating salvage options of the boat's hull. It is currently washed up against the wall at Three Anchor Bay pavilion but salvage options are currently hampered by a rising tide.Police are investigating the incident. 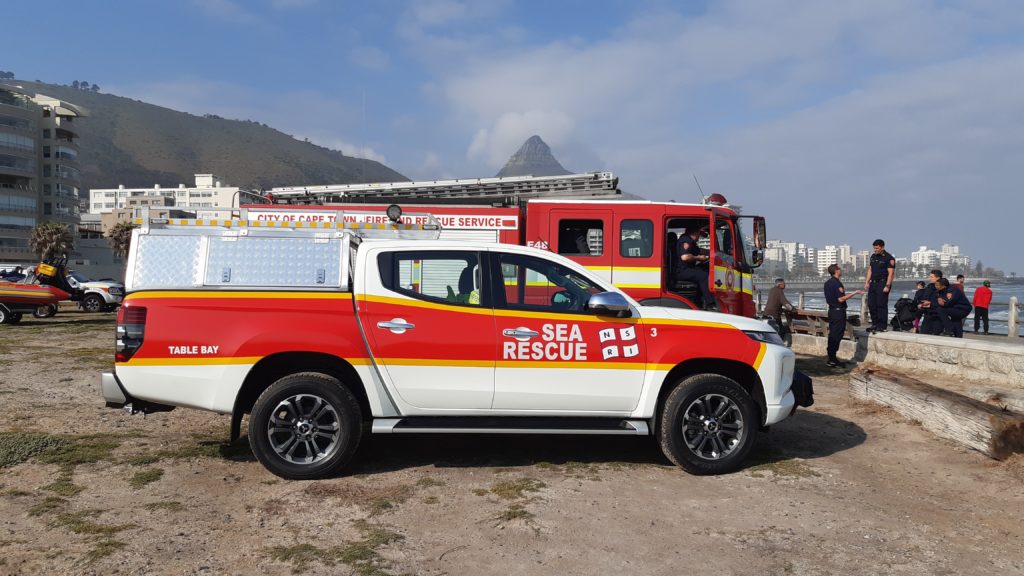 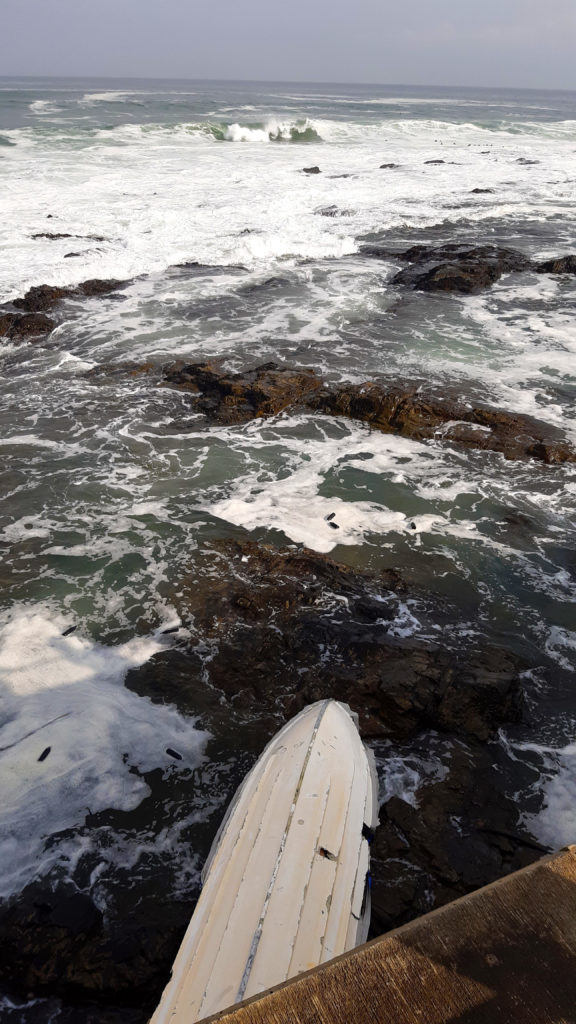