WaveRunners are used to save lives of swimmers who get into trouble in Rip Currents or find themselves in a life-threatening situation close in-shore or when they swim too far out. They are short-range rescue tools and can move in and out of the waves to respond with speed, something which is absolutely critical when you are saving a life. We can’t operate a propellor vessel in such close quarters to swimmers, so the WaveRunner is perfect for this as we can then move between the bathers.Strandfontein’s WaveRunner Film Industry Fund Rescuer One, since her launch date on the 28th October 2017, has been involved in 52 operations and saved 68 lives.Melkbosstrand’s WaveRunner Film Industry Fund Rescuer Two had not officially been named, but she has been in service since June 2018. She was used extensively over the past festive season and was involved in a number of “persons assisted” operations during that time. The WaveRunner was kept on the water the whole day during the busy Summer months and pro-actively managed by Sea Rescue to go to the aid of swimmers stuck in RIP Currents. There were no fatal drownings at Melkbosstrand over the season but a number of instances which would have most certainly resulted in the loss of life without the help of a WaveRunner.Volunteers, donors, supporters and staff gathered at NSRI Melkbosstrand on Sunday morning for the official naming and blessing of the WaveRunner Film Industry Fund Rescuer Two 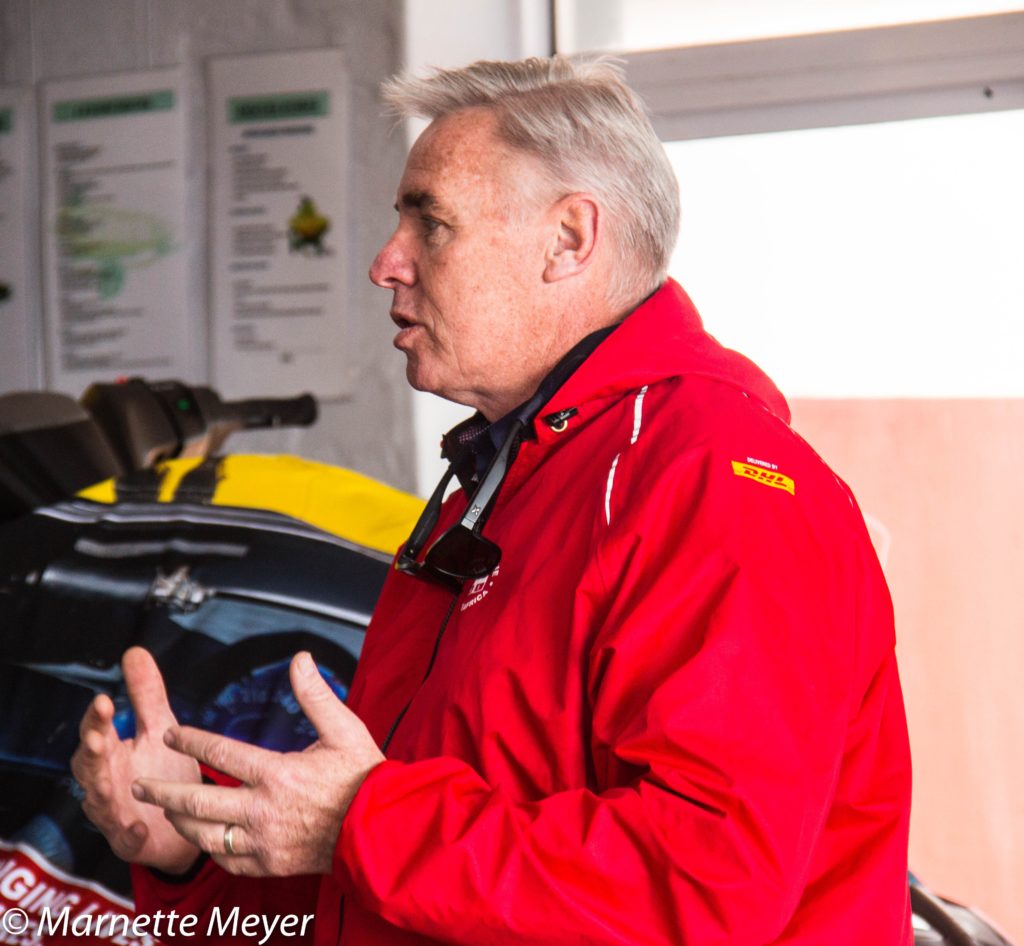 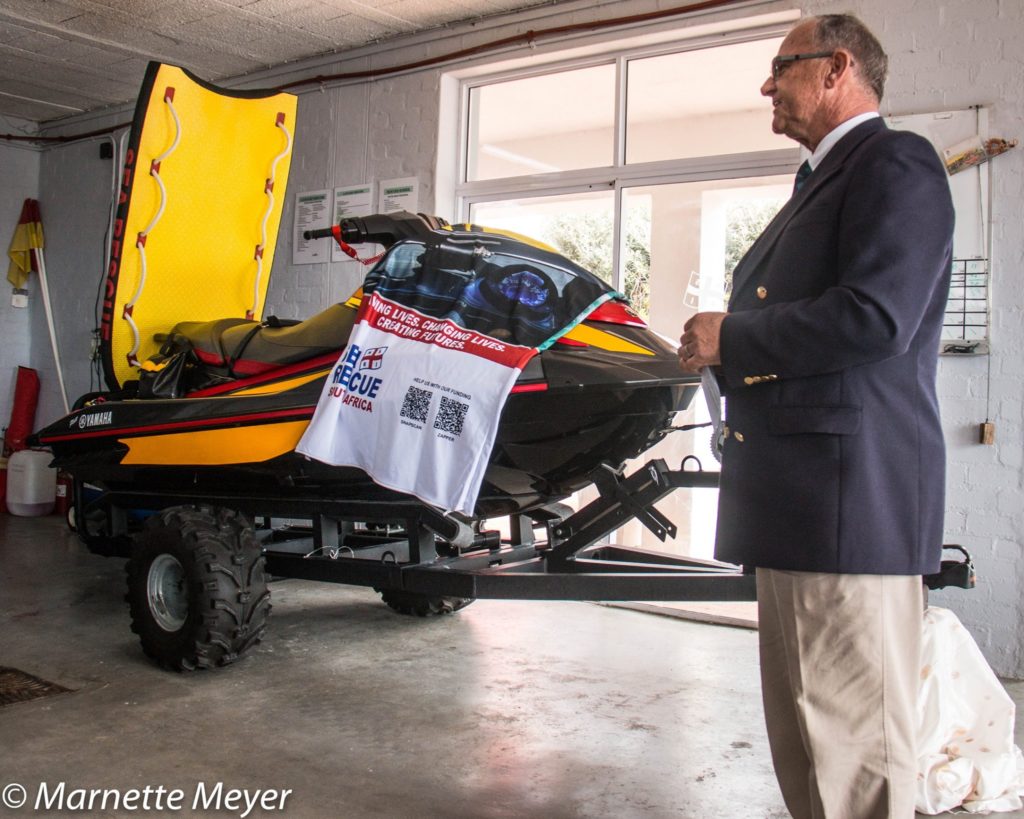 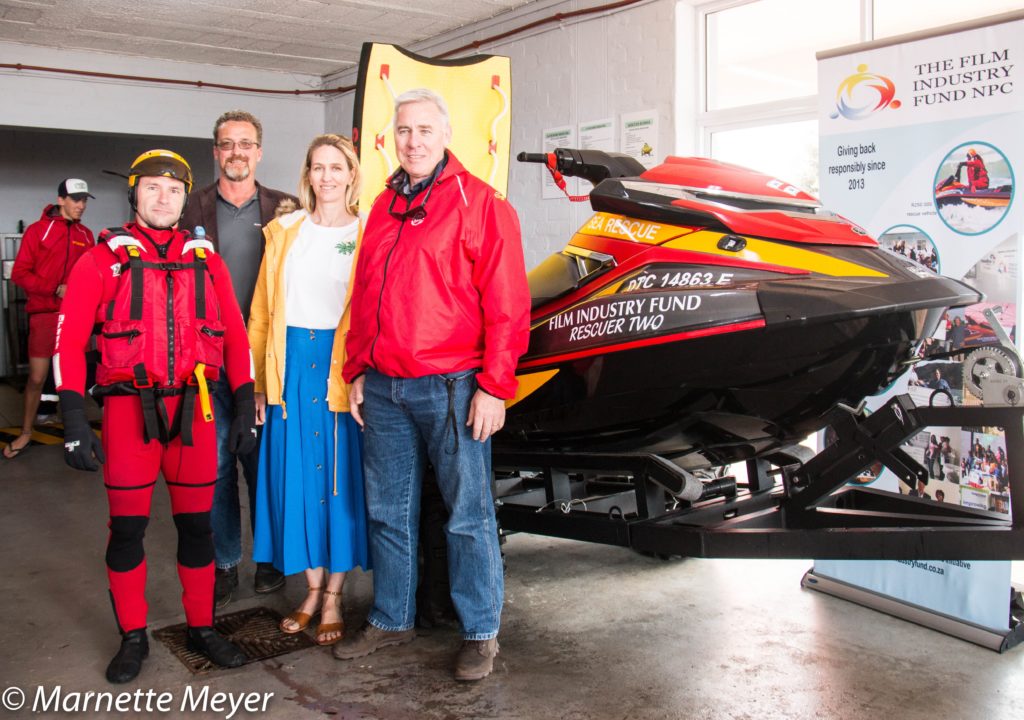 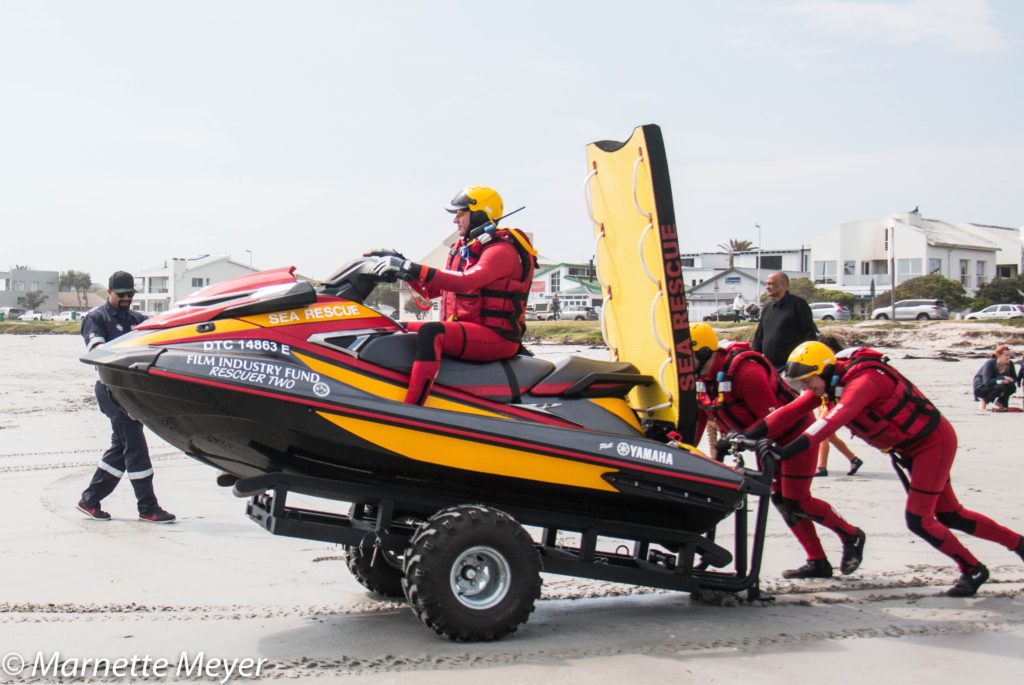 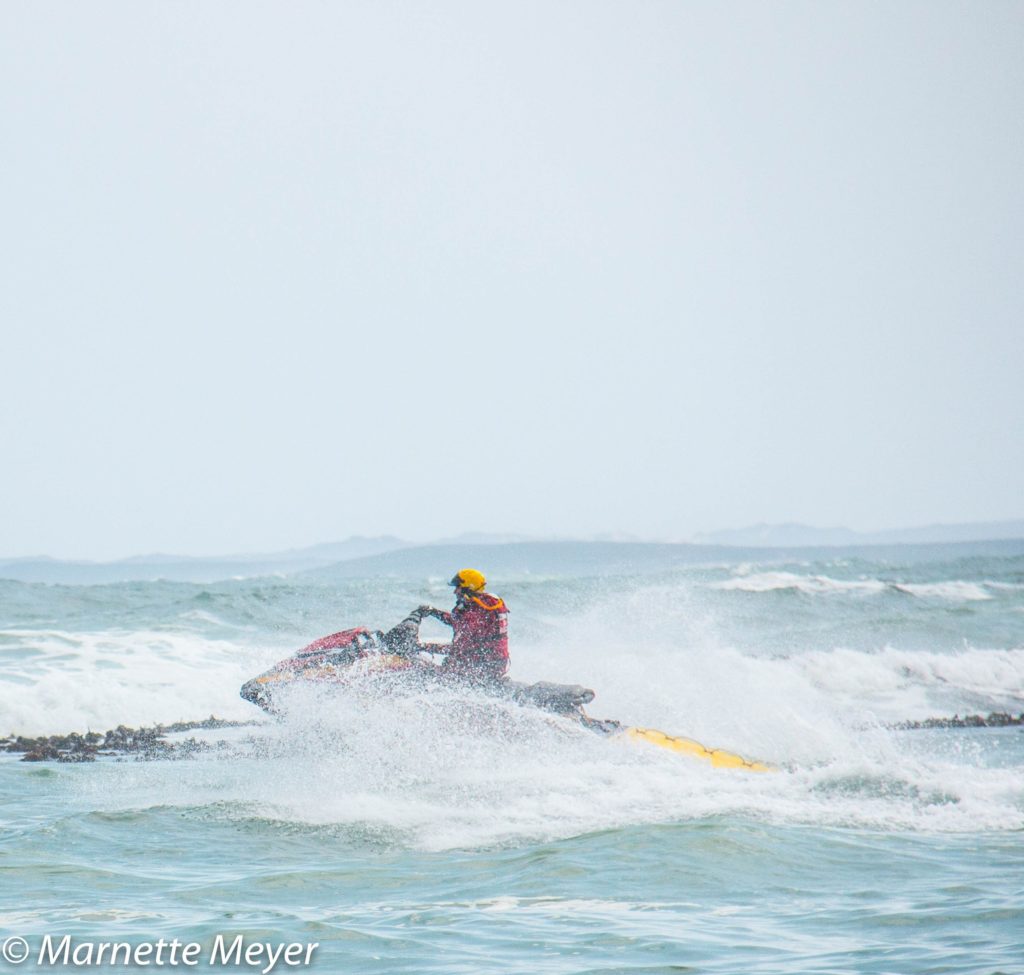 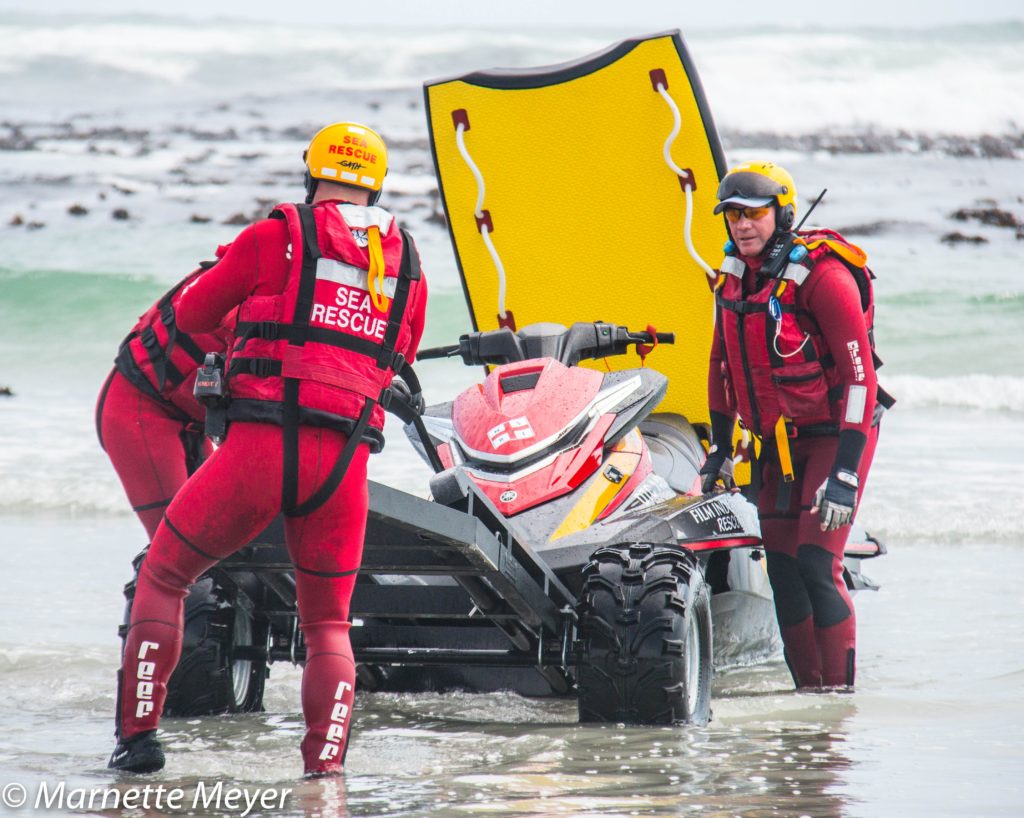 National Wills week is from 16-20 September