WEST COAST:Marius Hayes, NSRI ASR (Airborne Sea Rescue) station commander, said:An Airborne Sea Rescue operation was carried out late Saturday afternoon, 17th August, to airlift a 41 year old male crewman suffering a medical emergency off a research ship 20 nautical miles off shore of Hondeklipbaai, between Lamberts Bay and Kleinsee, on the West CoastMRCC (Maritime Rescue Coordination Centre) in conjunction with the SA Air Force (SAAF) tasked an SAAF 22 Squadron Oryx helicopter with a SAAF flight team, NSRI airborne rescue swimmers and WC Government Health EMS rescue paramedic after an EMS duty doctor evaluated the patient by communications with the ship and it was deemed necessary to patient evacuate the man as soon as possible.The SAAF 22 Squadron Oryx helicopter lifted off at Ysterplaat Air Force base at 17h00 and rendezvoused with the ship just before sunset.The EMS rescue paramedic and an NSRI ASR rescue swimmer were lowered onto the ships deck.The patient was medically assessed and then hoisted into the helicopter in a rescue basket and airlifted in the care of the EMS rescue paramedics directly to a Cape Town hospital in a serious but stable condition.NSRI Port Nolloth, NSRI Lamberts Bay and NSRI Mykonos remained on alert throughout the helicopter rescue operation.VHF Marine Radio Communications were assisted by Telkom Maritime Radio Services and Transnet National Ports Authority and MRCC remained on alert during the operation.The operation was completed at 20h30. 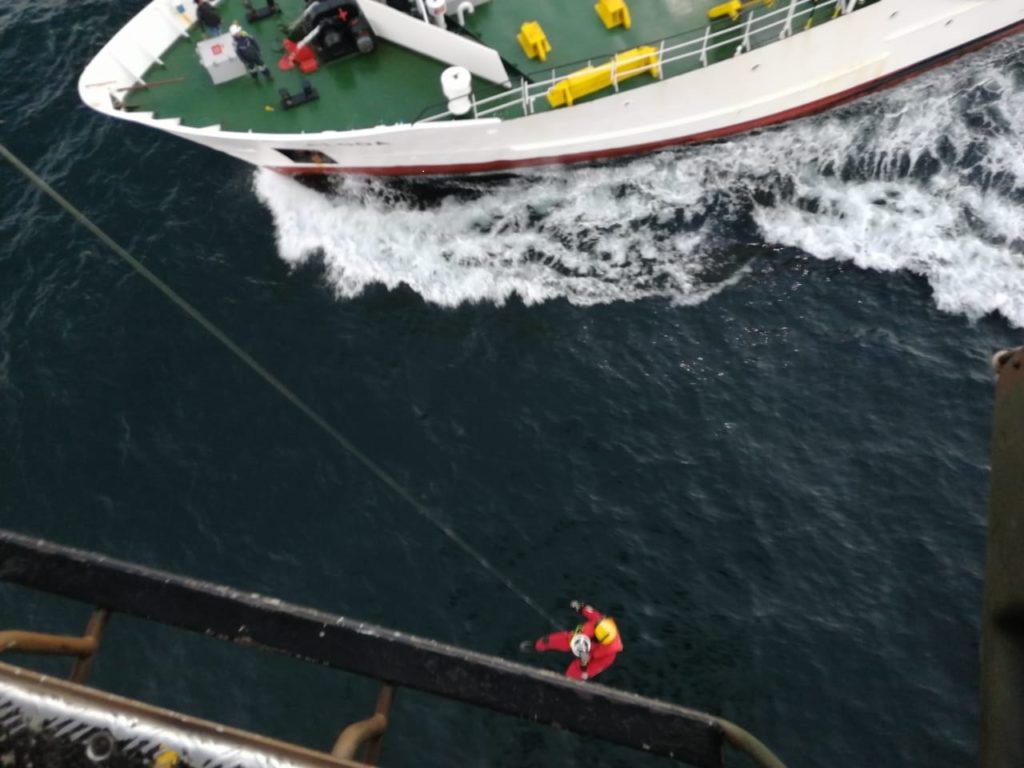 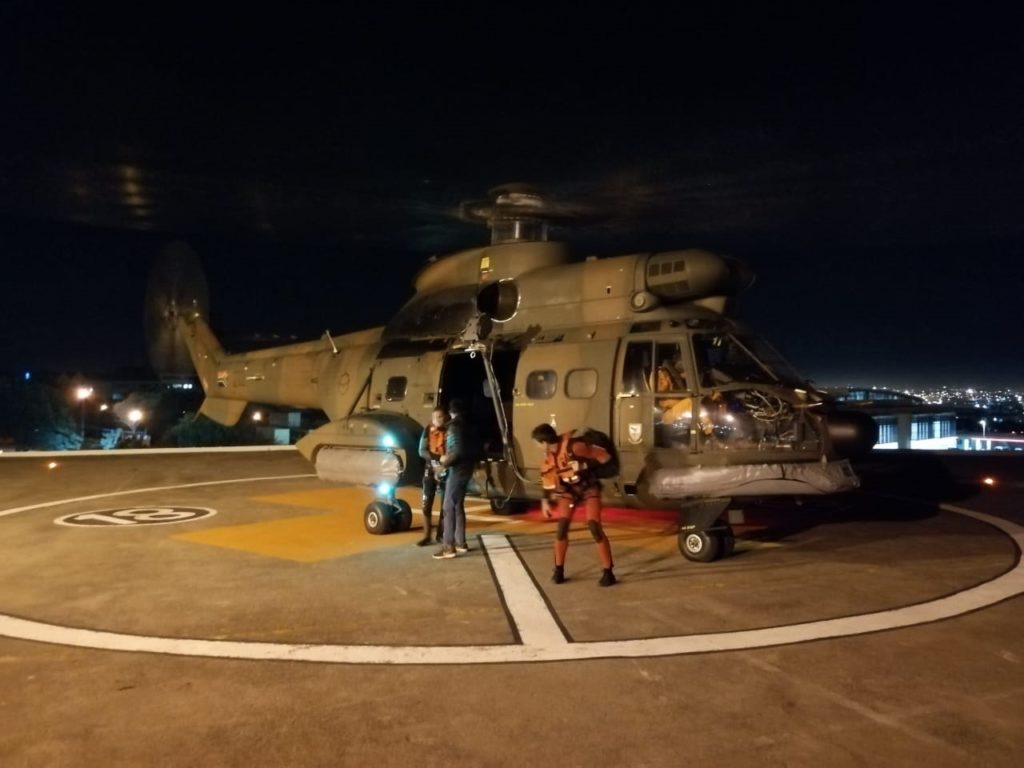 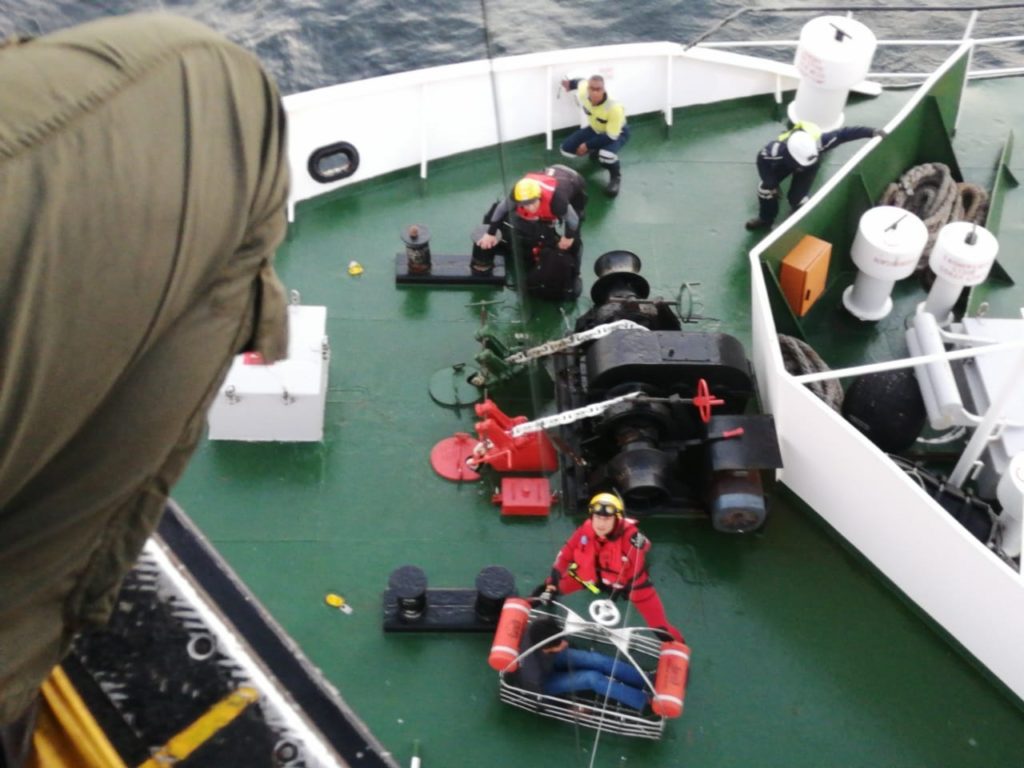 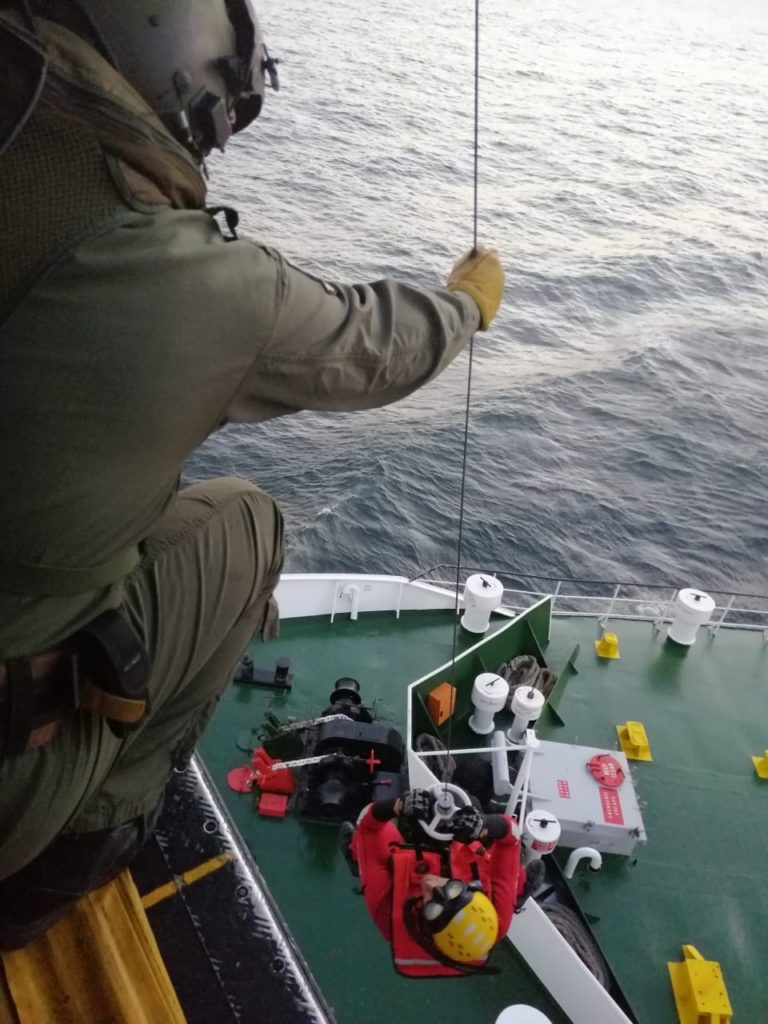 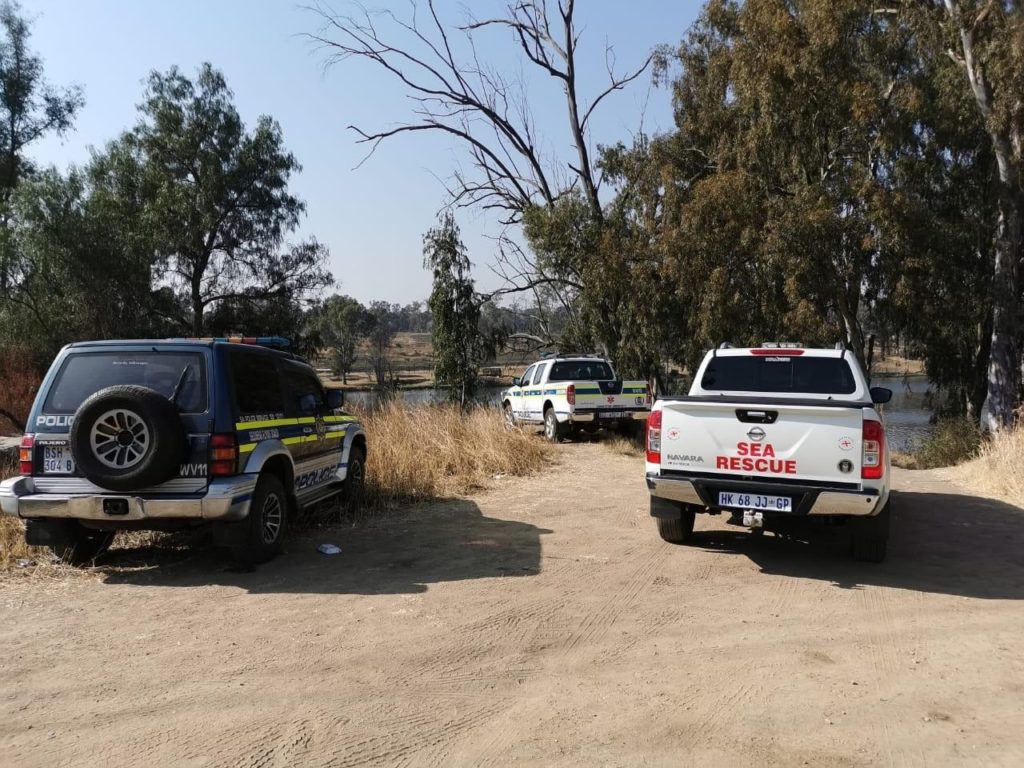 VAAL DAM:Jake Manten, NSRI Vaal Dam station commander, said:At 17h45 on Saturday, 17th August, NSRI Vaal Dam duty crew were activated to reports a man missing in the Vaal River, 35 km from our rescue base in Deneysville.NSRI Vaal Dam duty crew, the SA Police Services and a Police Dive Unit respondedOn arrival on the scene a search for a 30 year old Zimbabwean man commenced but despite an extensive search no sign of the man was foundIt is believed the man had slipped and fallen into the river before disappearing.On Sunday a Police Dive Unit continued in an ongoing search and NSRI Vaal Dam duty crew assisted Police on Sunday morning.Police and a Police Dive Unit are continuing in an ongoing search operation and investigations into the incident.PLETTENBERG BAY:Marc Rodgers, NSRI Plettenberg Bay station commander, said:On Friday, 16th August, NSRI Plettenberg Bay duty crew responded to Robberg 5 beach where it was reported a surfer was injured after being struck by a surfboard while surfing and had suffered a head injury.On arrival on the scene a 16 year old male, from New York, part of a student tour group from the United States (USA) and currently staying in Plettenberg Bay, was treated for a head injury and with Cervical Spinal immoblisation provided as a precaution he was secured onto a stretcher.Med-Life ambulance services were summoned and the patient was transported to hospital by ambulance in a stable condition and he has been released from hospital following medical treatment.On Sunday, 18th August, at 11h26, NSRI Plettenberg Bay duty crew assisted a commercial boat where a 62 year old female, from Spain, suffered a back injury.NSRI medical crew responded and boarded the commercial tourist boat off-shore of Plettenberg Bay and the female was secured to a stretcher.The commercial boat beached at Main Beach and the female was transferred into a Med-Life ambulance and she has been transported to hospital by ambulance in a stable condition for further medical care.LANGEBAAN:Morne Dettmer, NSRI Mykonos station commander, said:At 14h30, Sunday, 18th August, NSRI Mykonos duty crew were activated following a request for assistance from 4 men and 1 female on a ski-boat reporting motor mechanical failure 1.5 nautical miles off-shore on the Langebaan Lagoon, 3 nautical miles from Langebaan Yacht club.Our sea rescue craft Spirit of Rotary East London II was launched an on arrival on the scene a tow-line was rigged and we towed them to Langebaan Yacht Club without incident and assisted them to recover their boat and once safely recovered no further assistance was required. TO REPORT A SEA RESCUE EMERGENCY DIAL 112 FROM A CELLPHONE
Share