SOETWATER:Ian Klopper, NSRI Kommetjie station commander, said:At 15h50, Thursday, 13th June, NSRI Kommetjie duty crew were activated following a request for assistance from a mom reporting her son to have paddled out on a surfboard to the backline and she was concerned for his safety.NSRI Hout Bay were placed on alert and our NSRI Kommetjie sea rescue vehicle responded to the scene and we were preparing to launch our sea rescue craft when our sea rescue vehicle arrived on the scene and our crew found a local surfer was assisting the young surfer to the beach and once safely ashore no further assistance was required.PORT ALFRED:Juan Pretorius, NSRI Port Alfred station commander, said:At 12h55, Thursday, 13th June, NSRI Port Alfred duty crew were activated following a request for medical assistance from a crayfish fishing boat reporting a 49 year Cape Town crewman onboard suffering stomach cramps and possible dehydration.Our sea rescue craft was launched and we rendezvoused with the fishing boat 22 nautical miles East offshore of Port Alfred.The patient, in a stable condition, was transferred onto our sea rescue craft and we brought him to our sea rescue base and he has been transported to hospital by EC Government Health EMS ambulance in a stable condition. 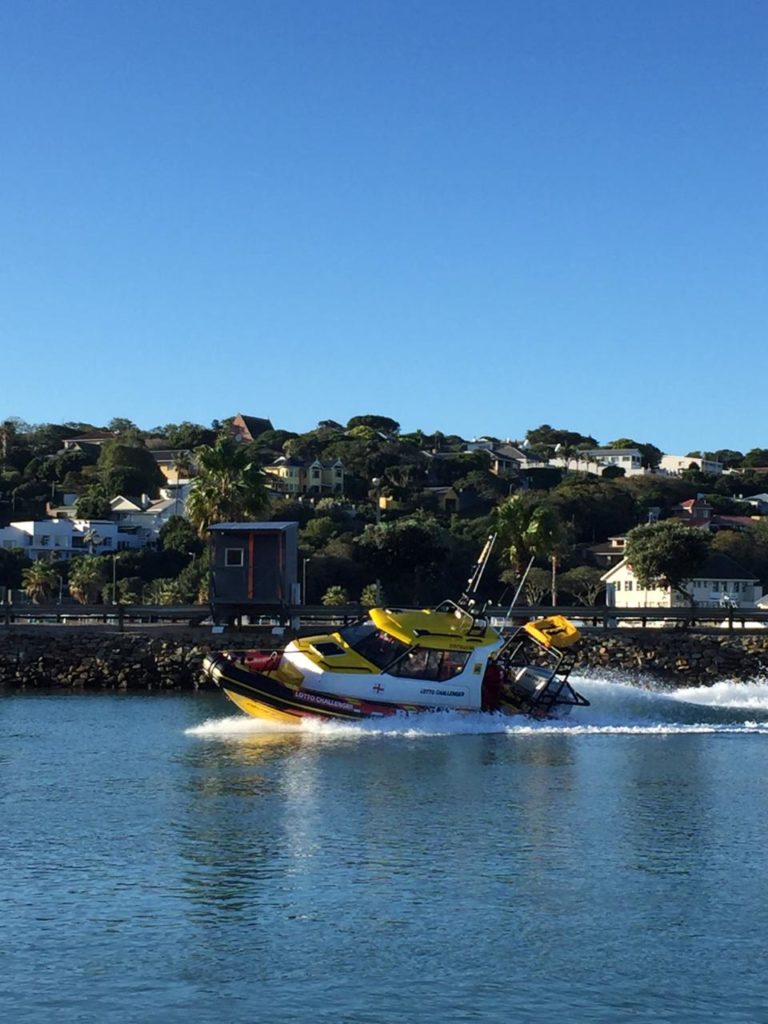