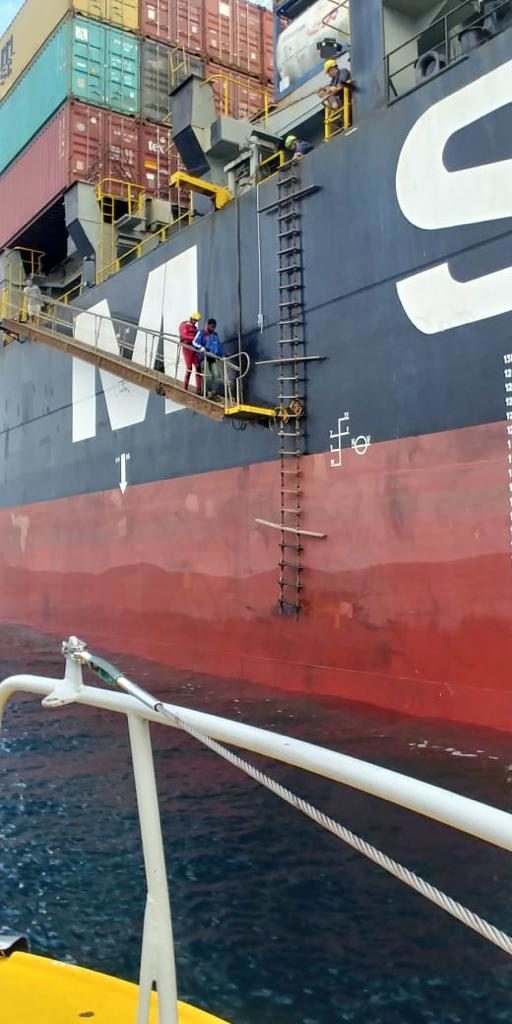 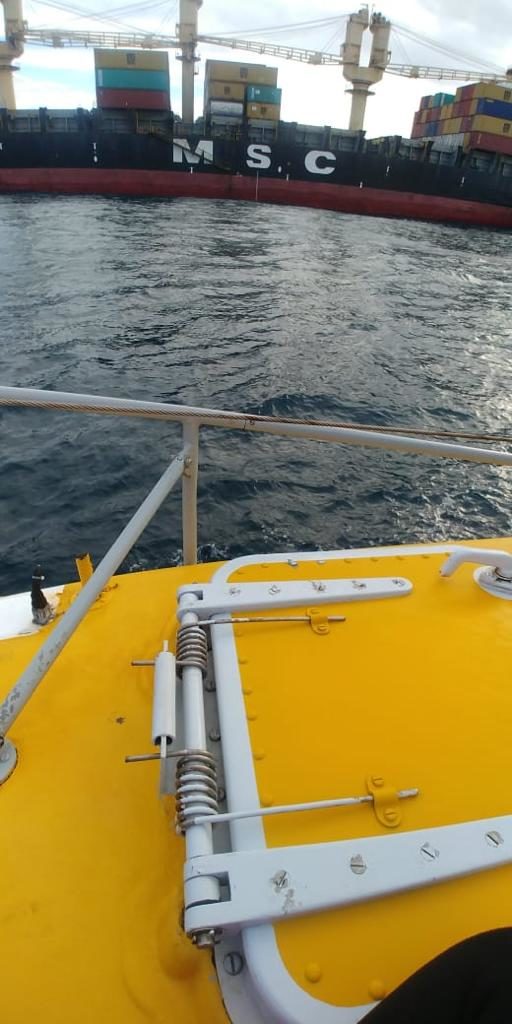 DURBAN:Clifford Ireland, NSRI Durban duty coxswain, said:At 15h50, Wednesday, 13th February, NSRI Station 5 Durban duty crew were activated by the Transnet National Ports Authority (TNPA) following a request for medical assistance from a container ship at anchorage off-shore of Durban reporting 2 crew members fallen ill suffering from Malaria.The sea rescue craft Eikos Rescuer II was launched accompanied by Netcare 911 rescue paramedics.We rendezvoused with the ship between 3 and 4 nautical miles off-shore and the 2 ill crewman, a 22 year old South African and a 28 year old Ukranian, were transferred ontio our sea rescue craft and brought into the Port of Durban and they have been transported to hospital by Netcare 911 ambulance in stable conditions for further care.OYSTER BAY:Lodewyk Van Rensburg, NSRI Oyster Bay station commander, said:At 08h30, Wednesday, 13th February, NSRI Station 36 Oyster Bay were requested to assist a senior citizen at his home suffering a suspected hip fracture sustained in a fall outside a restaurant the night before.We provided medical care to the 78 year old man who we suspected may have sustained a fractured femur and a Private Care ambulance was summoned and the man has been transported to hospital in a stable condition by Private Care ambulance.
Share