This past weekend the junior crew were invited to attend a two day overnight stay at NSRI Station 19 Richards Bay organised by Richard Scouten and Claire Molliere in conjunction with their local Sea Scouts group.

It was a fun filled weekend disguised with training and skills learning in between.  The scouts met at their base on Saturday morning proceeding with orientation by the junior crew of their station,  followed by a brief video of what their juniors have been doing for the year so far.

The children were then split equally into two groups, Port & Starboard, making sure that both organisations were represented in each group.

Richard Scouten then handled one group demonstrating how to set up a rope system so that children could get comfortable sitting in a harness whilst being lowered and lifted from a height. Some were a little hesitant but with encouragement from Richard and their fellow crew they learnt to trust in what was presented to them and in themselves.

Claire Molliere took the second group onto the pier and with Chris Peens demonstrated the correct manner to enter the water from a height, wearing life jackets and helmets as well as how to form a group huddle position. Again this was enforcing a continuous buddy system and trust amongst the group. Any crew that were initially hesitant were allowed to get comfortable in their own time and on their own accord joined the group to a joyous greeting from their peers which further boosted their confidence.

After lunch the crews had to learn some skills in order to prepare for the Amazing Race event in the afternoon. They were taught knots by Chris Peens, hand held radio procedures by Norman Rautenbach and flags by Peter West the Sea Scout Master / Troop leader. They then used these skills to participate in the clue based race. 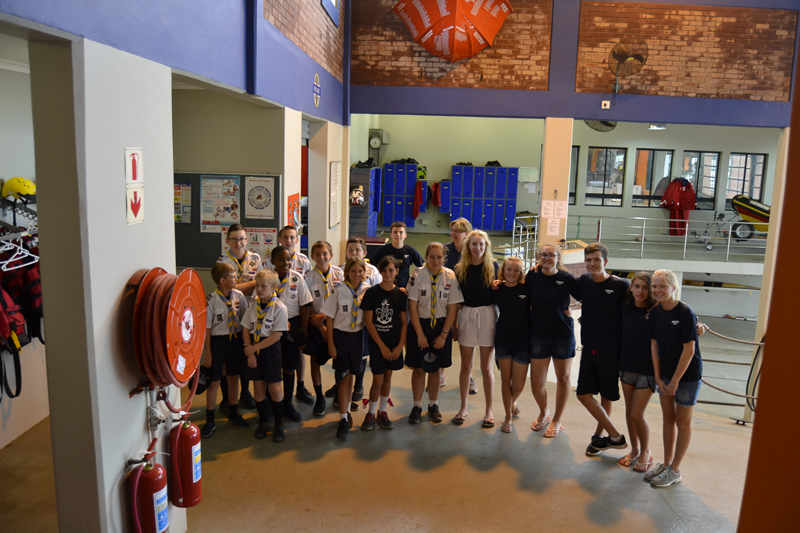 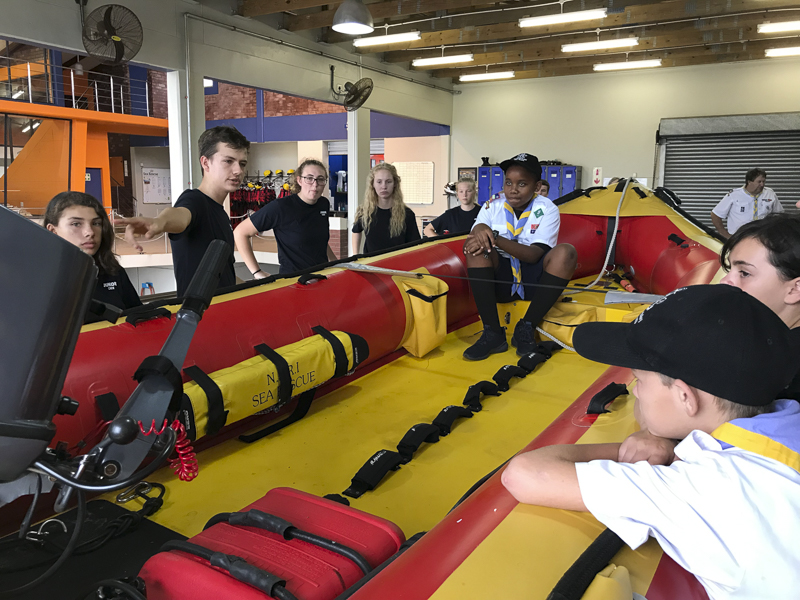 The two organisations then split up to continue the evening at their own stations. Our crew had some down time choosing to tread water whilst passing a ball around before ending the evening with supper, marsh mallows, popcorn and a late night movie…. The Guardian.

Sunday the crew jumped out of bed to the sound of the safety siren ready for more adventure this time at the Sea Scouts Hall.

The crew donned their wetsuits, placing a change of cloths in a dry bag, attaching the bag to a malibu board and proceeded to swim the distance to the scout hall which was about a kilometer.

After changing and orientation they were lectured on fires before learning how to start them using flint and even trying a magnifying glass which was obviously not as effective.

The children then had to demonstrate knife skills by peeling the longest piece of potato peel preparing for the chicken pooitjie each team would have to cook after starting their own fires using flint. The day ended with lunch and a debrief on the weekend.

Station 19 crew voted to return to station via the water again. You could hear the ‘TEAM 19 …….. Hooah’ echoing down the channel in between lots of laughter.

Washed up, kit ready for the next call, NOT ready to go home but firm bonds having been made between crew and leaders – the future of our station will be in good hands….. 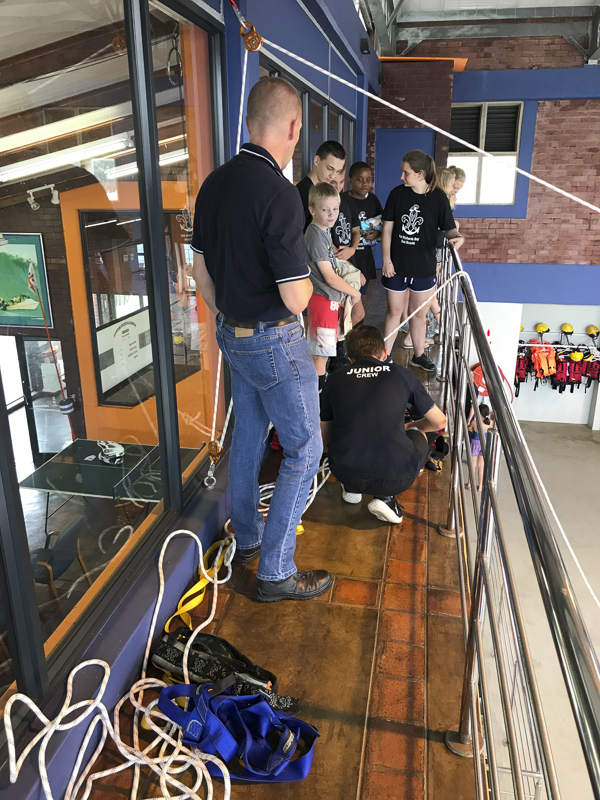 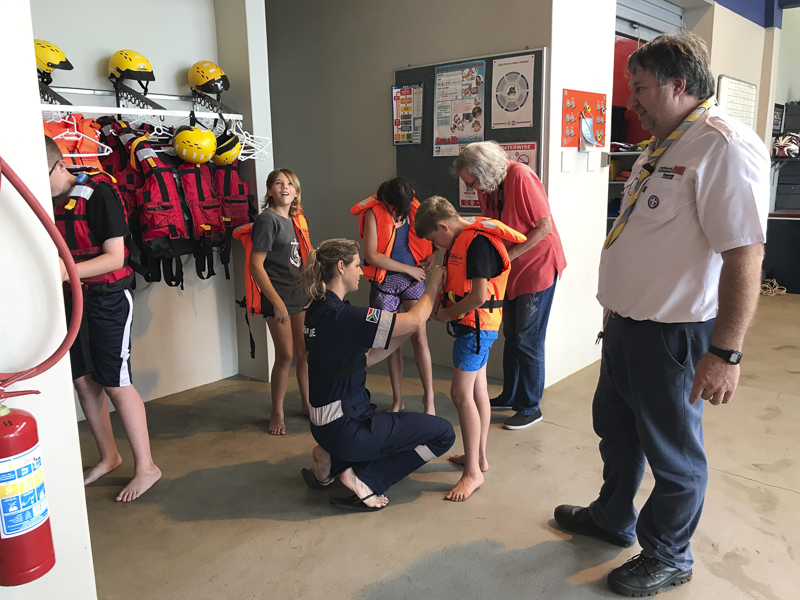 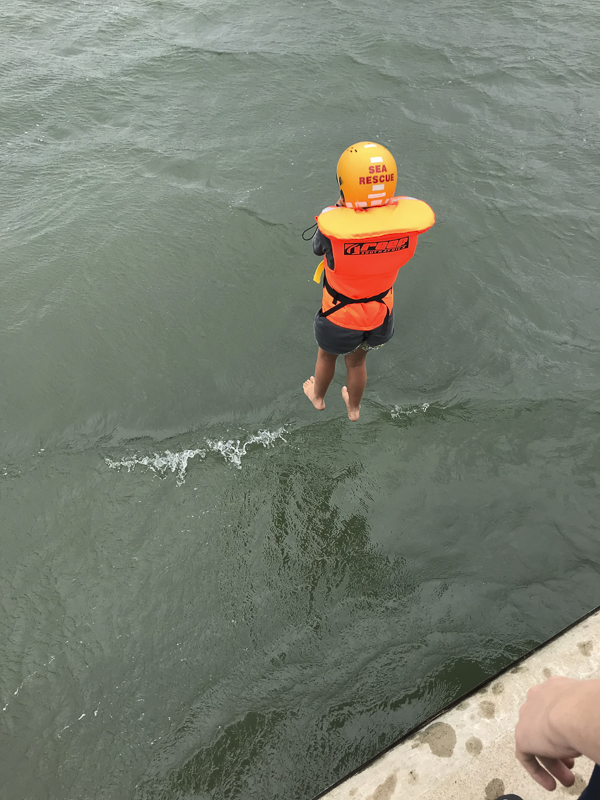 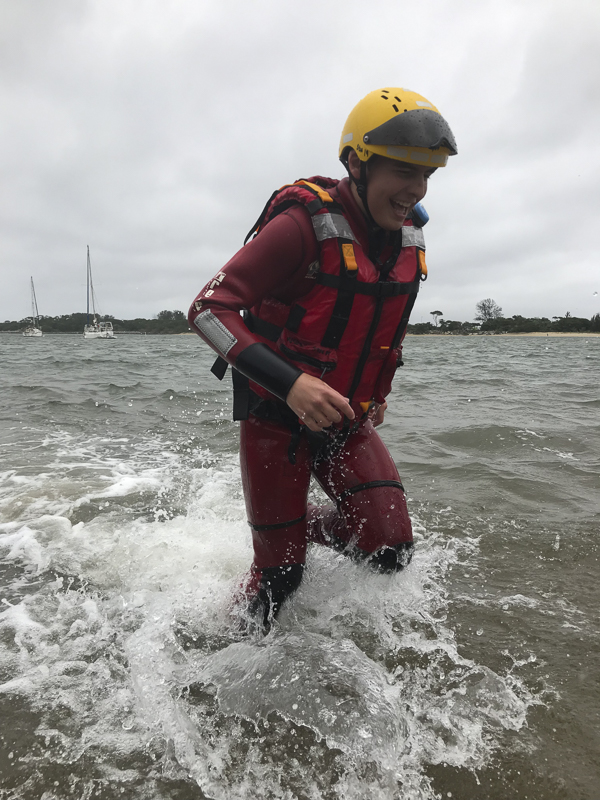 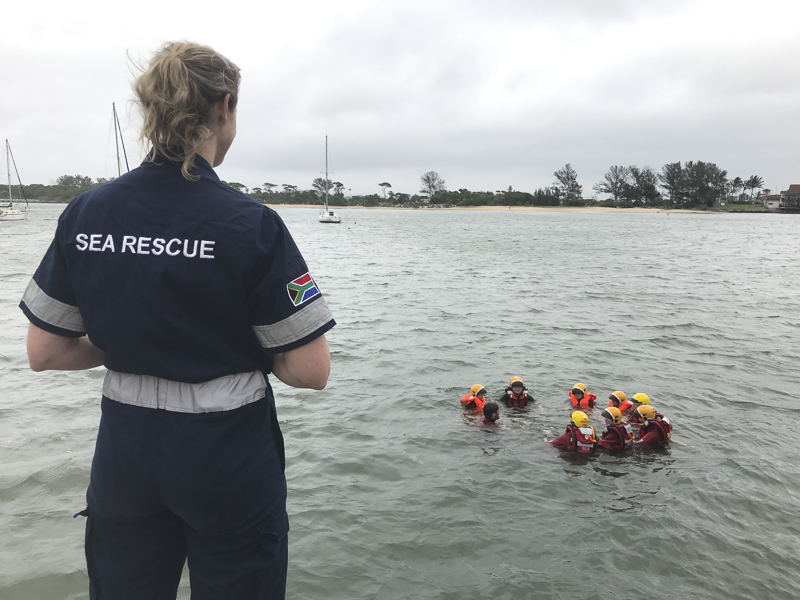 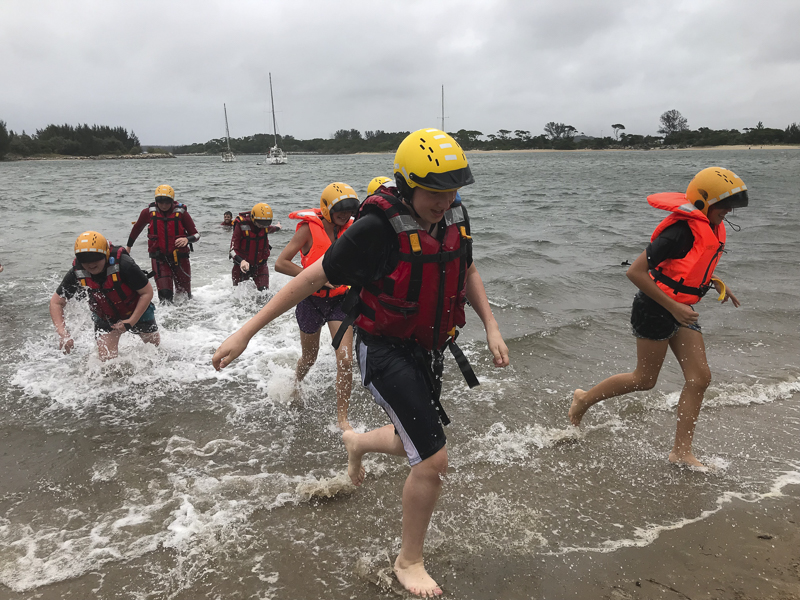 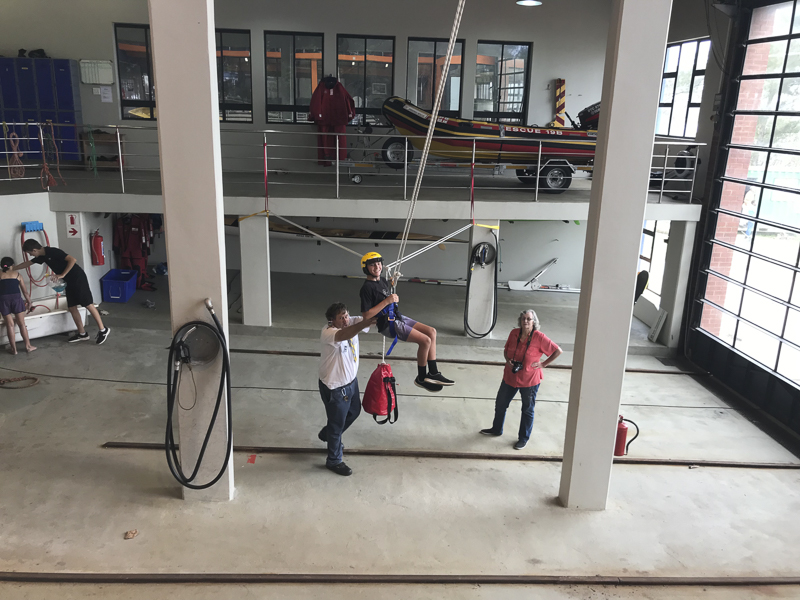 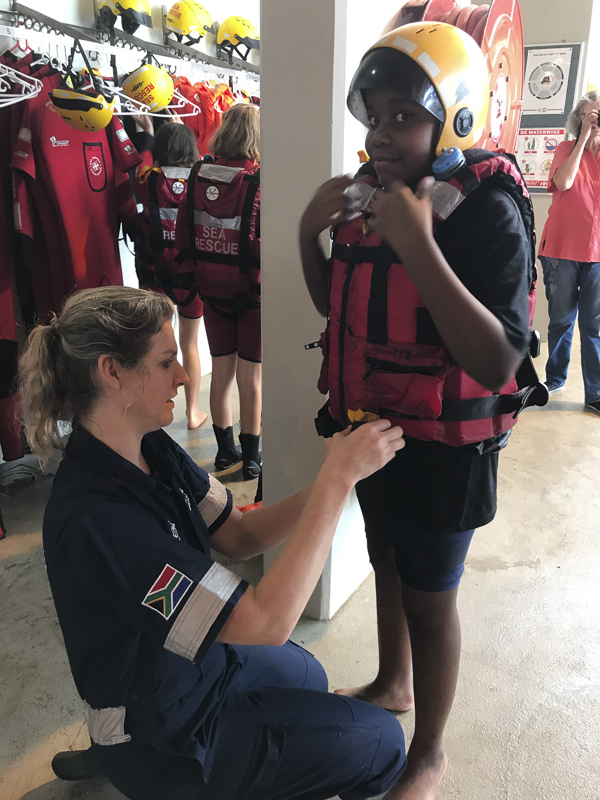 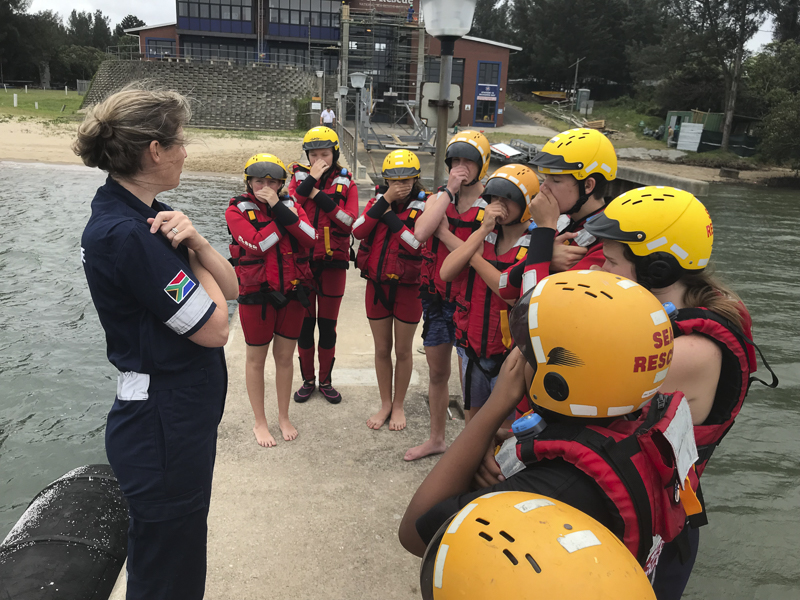 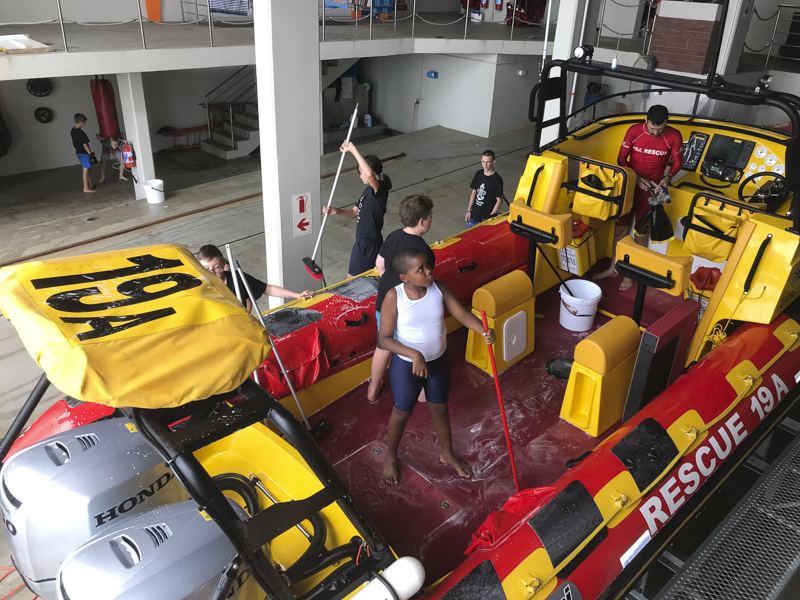 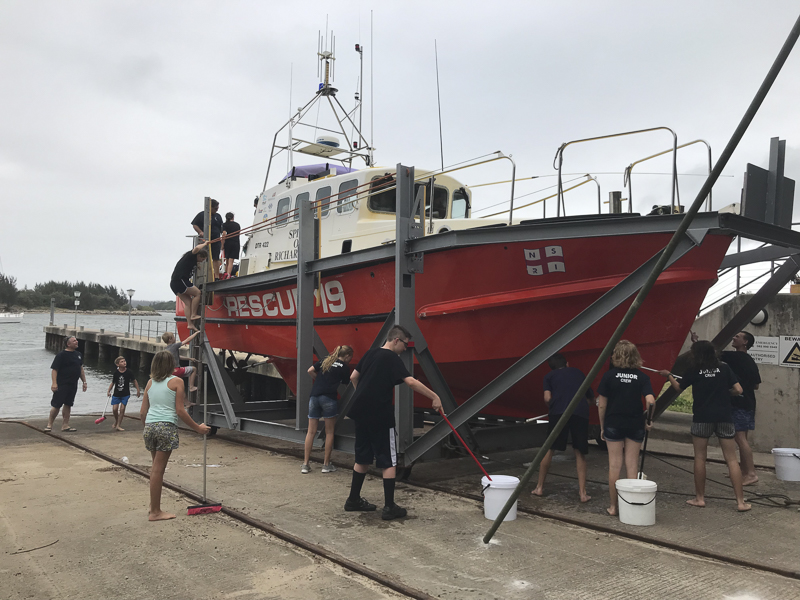 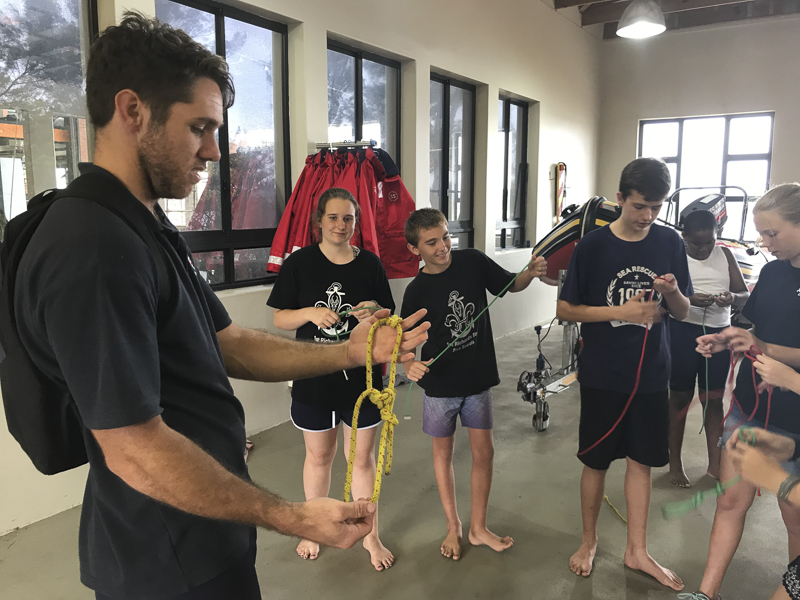 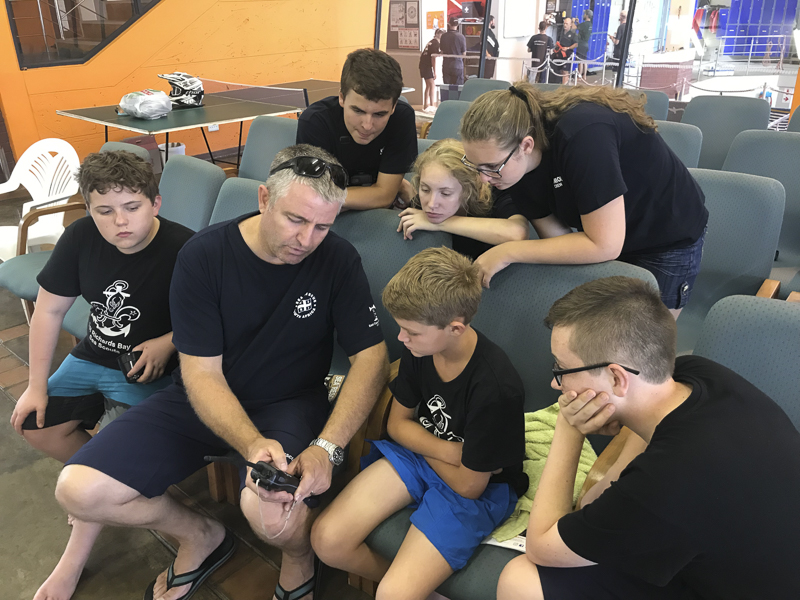 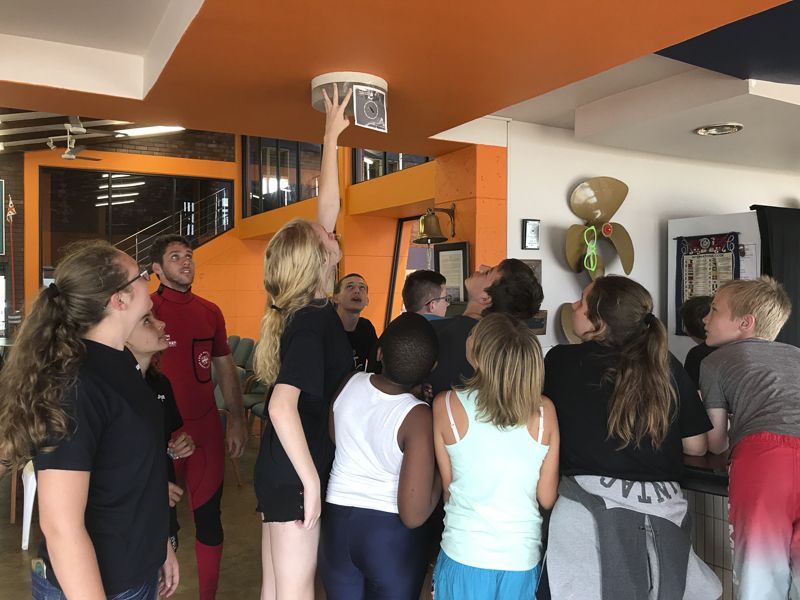 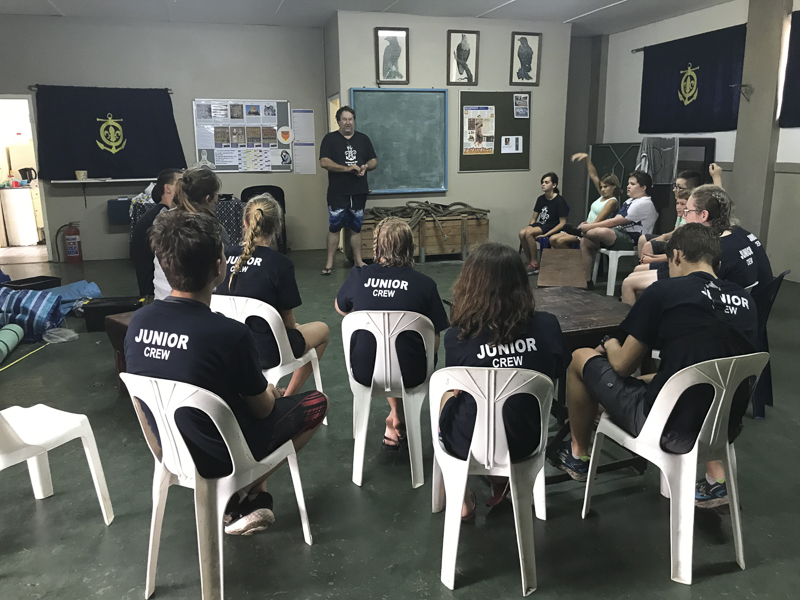 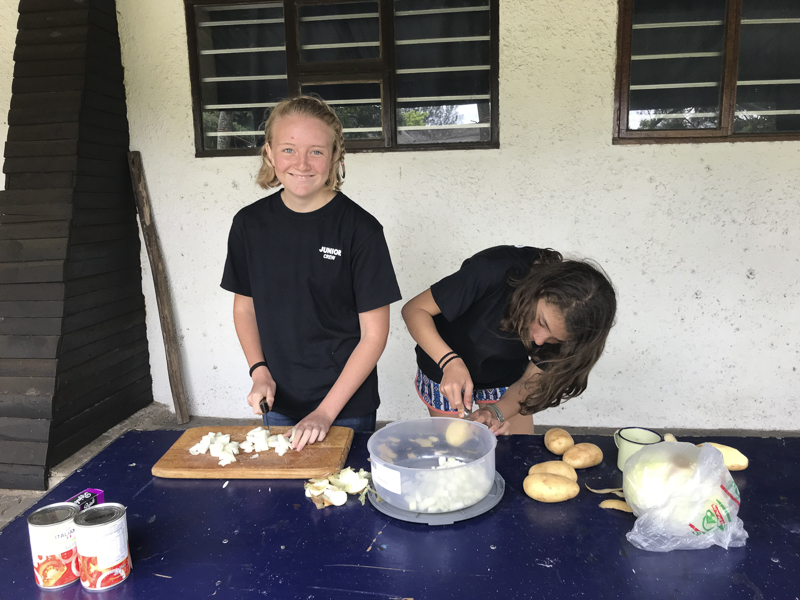 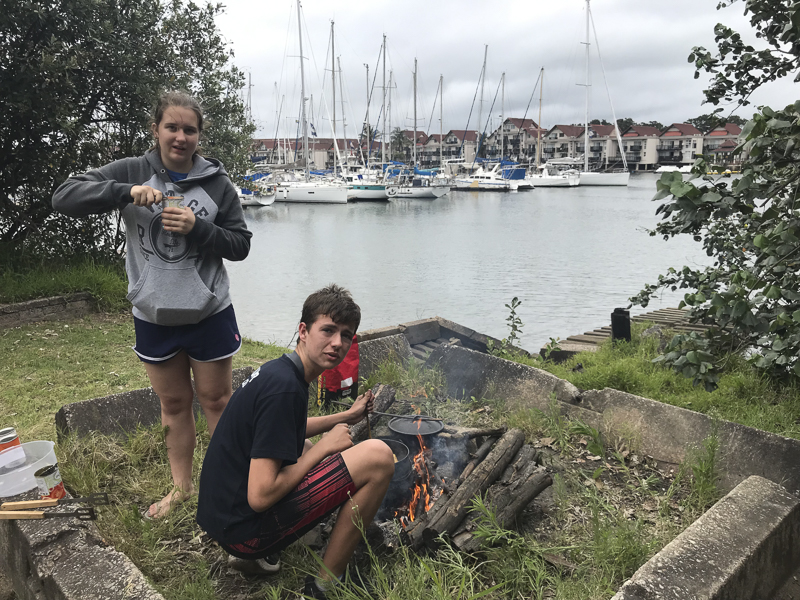 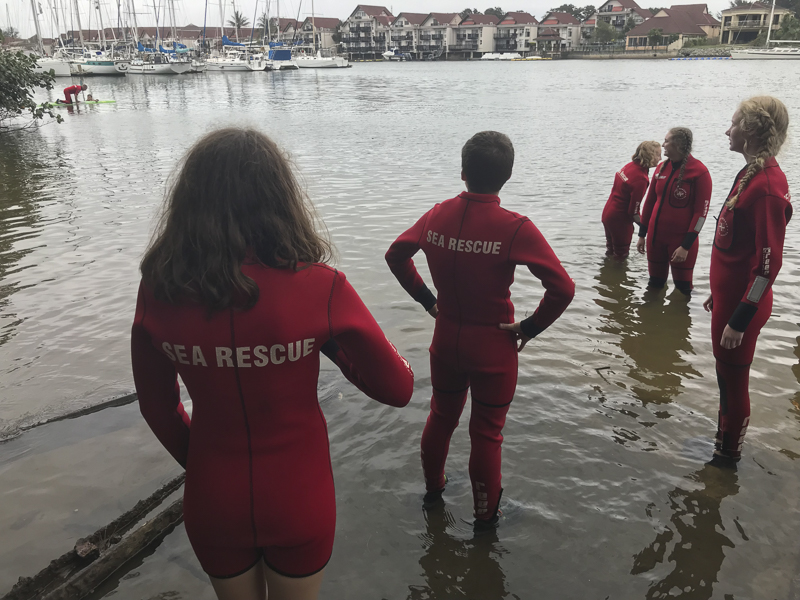