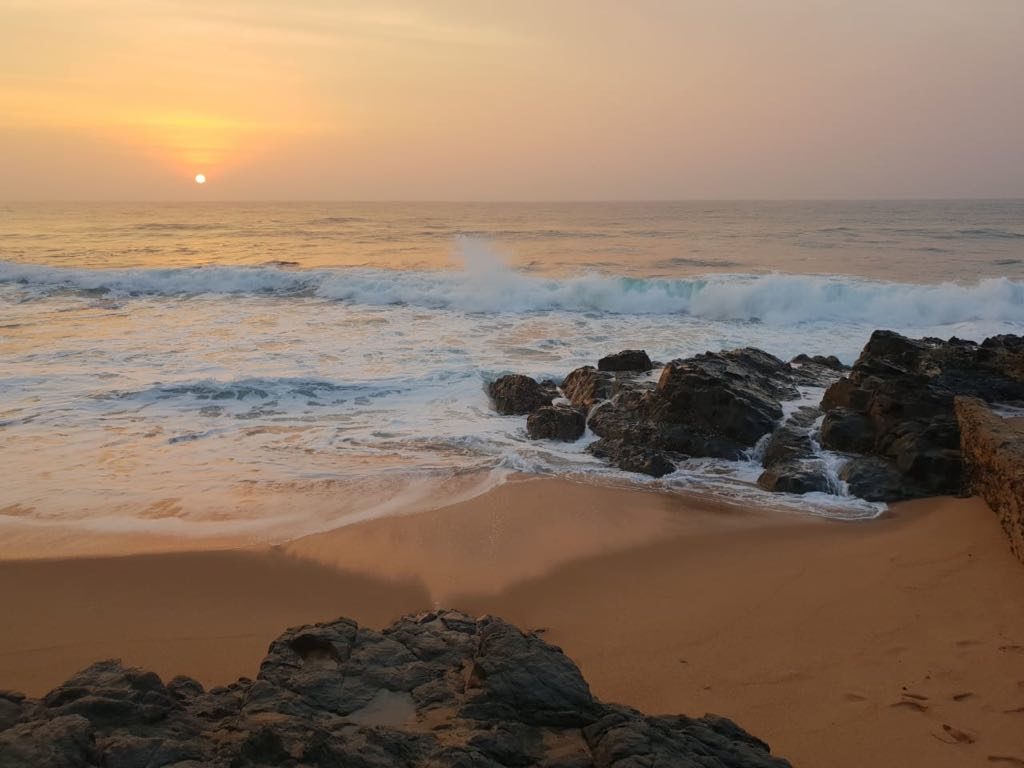 BLYTHEDALE:Quentin Power, NSRI Ballito station commander, said:At 17h20, Monday, 01 October, NSRI Ballito duty crew, SRU Ballito, KwaDukuza Municipal lifeguards, IPSS Medical Rescue, KZN EMRS (Emergency Medical and Rescue Services), the SA Police Services and Police Search and Rescue responded to main beach Blythedale following reports of a 16 year old male missing in the surf.Despite an extensive search no sign of the teenager has been found and a search was suspended during the night and NSRI Ballito, SRU Ballito, KwaDukuza Fire and Rescue Services, Police Search and Rescue, and SA Police Services are continuing a search from first light today.It is believed that the teenager was swept out to sea by rip currents while swimming.NSRI are urging bathers, particularly during the Schools Spring Break Vacation to only swim at beaches where lifeguards are on duty.Police have opened an investigation.BUFFELJAGSBAAI:Deon Langenhoven, NSRI Hermanus station commander, said:At 19h33, Monday, 01 October, NSRI Hermanus duty crew were activated by the Transnet National Ports Authority (TNPA) following reports of 2 fishing boats capsized at Buffeljagsbaai, near to Gansbaai.The sea rescue craft South Star and Jaytee III were launched, an NSRI Hermanus rescue vehicle, an NSRI Agulhas rescue vehicle, SA Police Services, Overberg Disaster Risk Management, Overberg Fire and Rescue Services, WC Government Health EMS responded.NSRI ASR (Airborne Sea Rescue), the SA Air Force 22 Squadron and the EMS/AMS Skymed rescue helicopter were placed on alert.On arrival on the scene in 5 meter swells, strong winds and rain conditions in reduced visibility an extensive search was commenced for 2 boats reported to be adrift at sea and suspected to be capsized at Buffeljagsbaai and an unconfirmed number of boats and fishermen overdue at Pearly Beach and at Franskraal and some reporting to be adrift at sea and requiring assistance.It is suspected that fishing boats were caught in big sea conditions brought in by a cold front.MRCC (Maritime Rescue Coordination Centre), TNPA (Transnet National Ports Authority), Telkom Maritime Radio Services and EMS Metro Control assisted in the operations coordination.During the night and into the early hours of Tuesday morning 2 of the fishing boats washed onto rocks at Franskraal where 6 fishermen were assisted and they were not injured.1 fishing boat remains adrift at sea and all 5 fishermen from that boat are confirmed to have swum ashore at Buffeljagsbaai and they are not injured after reporting that their boat was capsized in the breaker line after drifting towards the shore.During the early hours of Tuesday morning fishing supervisors and families of the remaining missing and overdue fishermen confirmed that all fishermen that were reported missing and overdue at sea were safely ashore and were accounted for.NSRI Hermanus and MRCC assisted by the SA Police Services continued to monitor into the daylight hours of Tuesday morning and it has been confirmed that all fishermen are accounted for and safely ashore and no injuries are reported.TO REPORT A SEA RESCUE EMERGENCY DIAL 112 FROM A CELLPHONE
Share

School trips to the beach