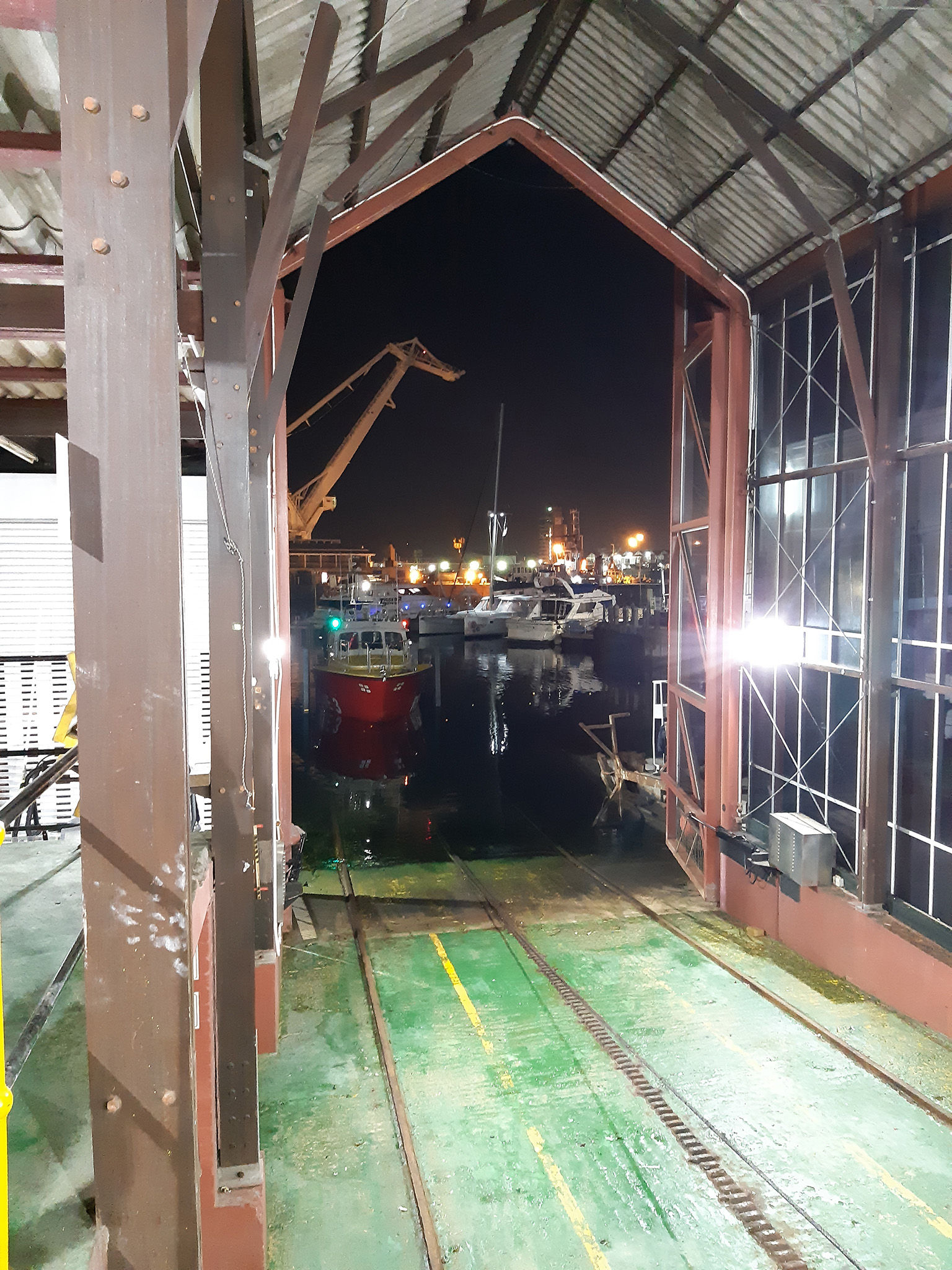 Our NSRI duty crew responded to our NSRI Table Bay sea rescue base at the V&A Waterfront and the sea rescue craft Spirit of Vodacom was launched accompanied by a WC Government Health EMS rescue paramedic.

A WC Government Health EMS ambulance was activated to stand by at our sea rescue base.

The patient had been attended to by the nurse on Robben Island but it was deemed necessary for him to be transported to hospital for further care.

On our arrival at Murray’s Bay Harbour, Robben Island, the patient had been brought to the Quay by the Island ambulance in the care of the Island medical staff and the EMS rescue paramedic attended to the patient who was transferred onto our sea rescue craft and his vital signs were monitored by the EMS rescue paramedic on our sea rescue craft en route to returning to mainland and at the Port of Table Bay he has been transported to hospital by EMS ambulance in a stable condition.

The rescue operation was completed at 04h45. 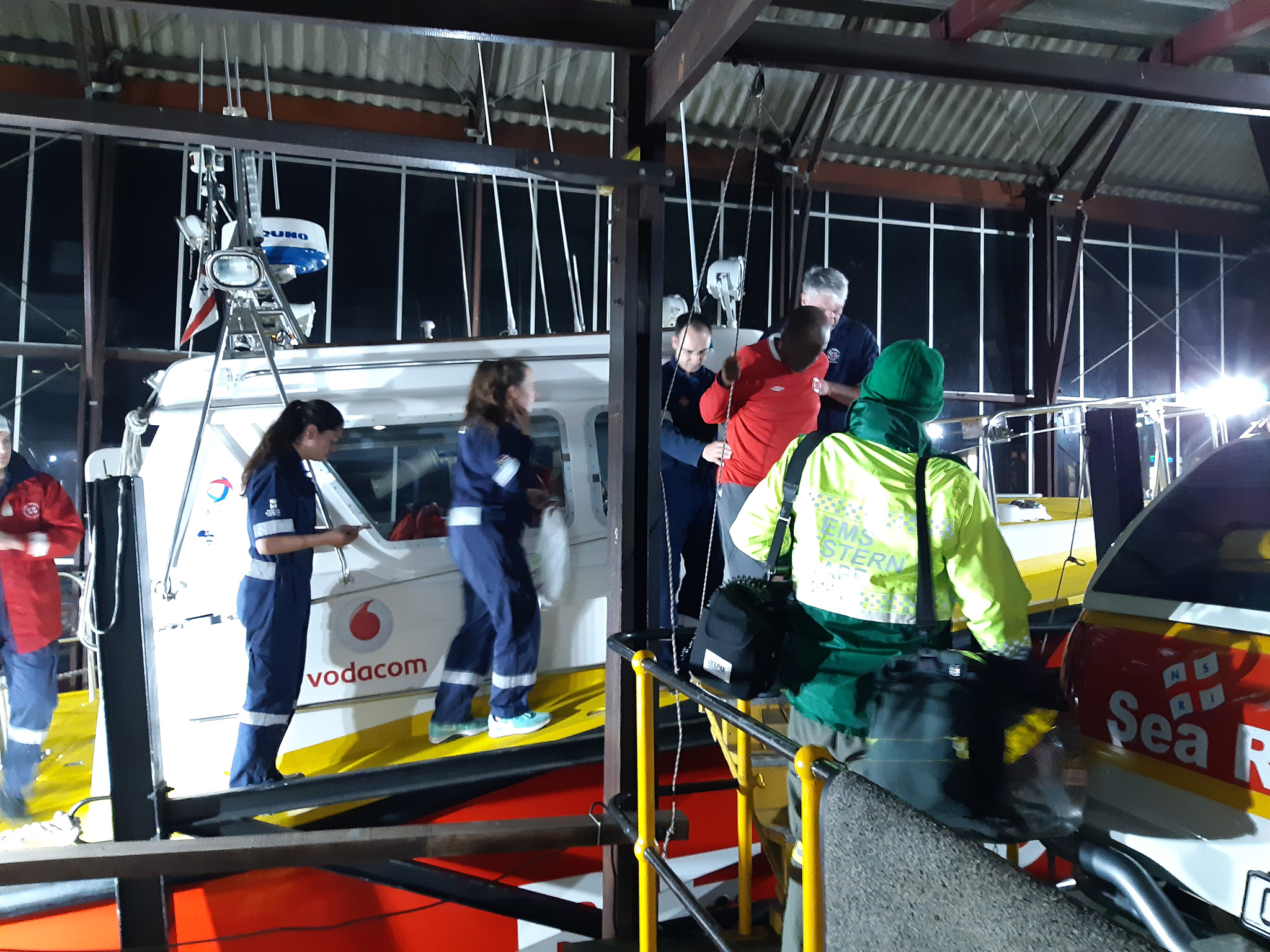 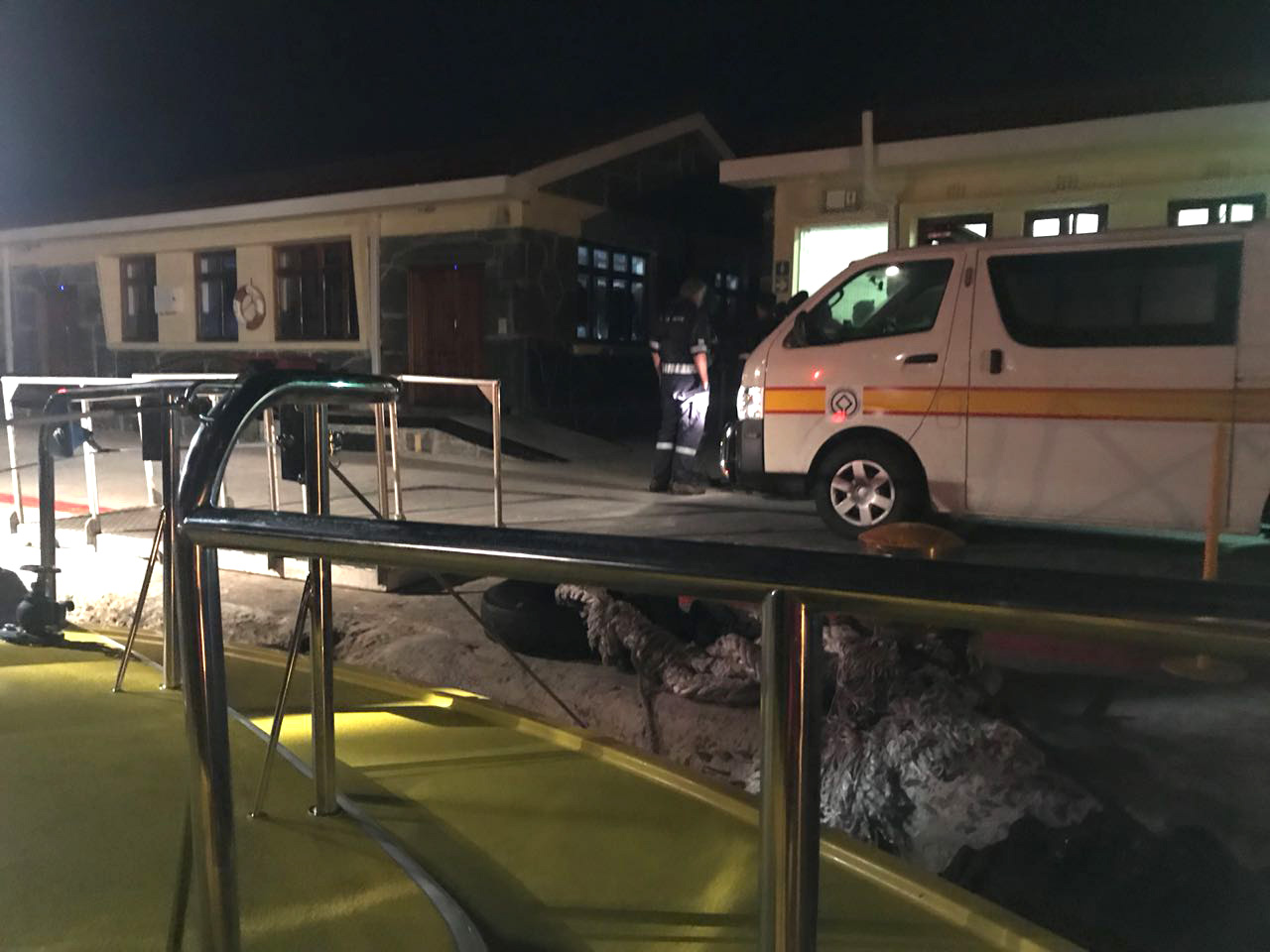