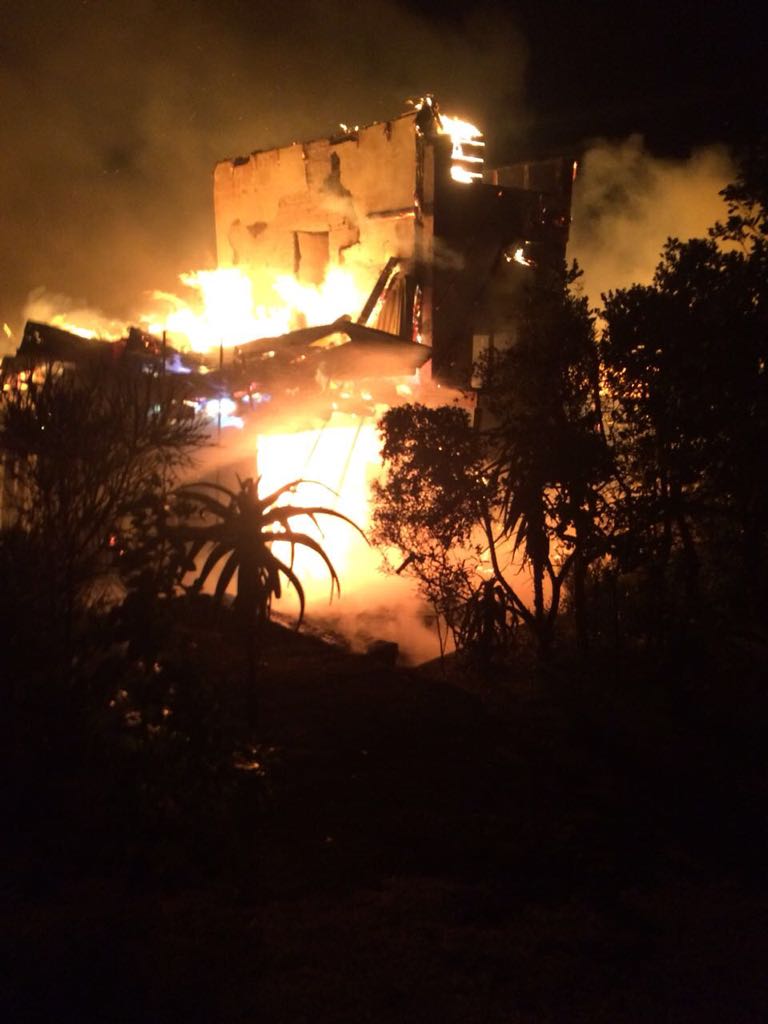 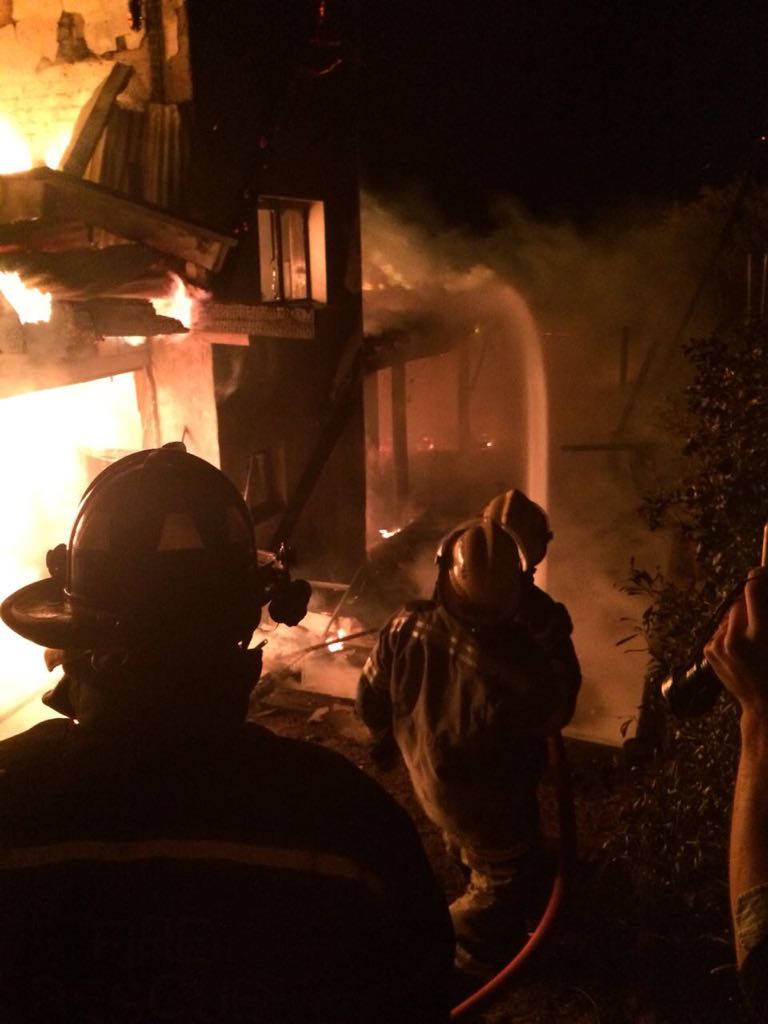 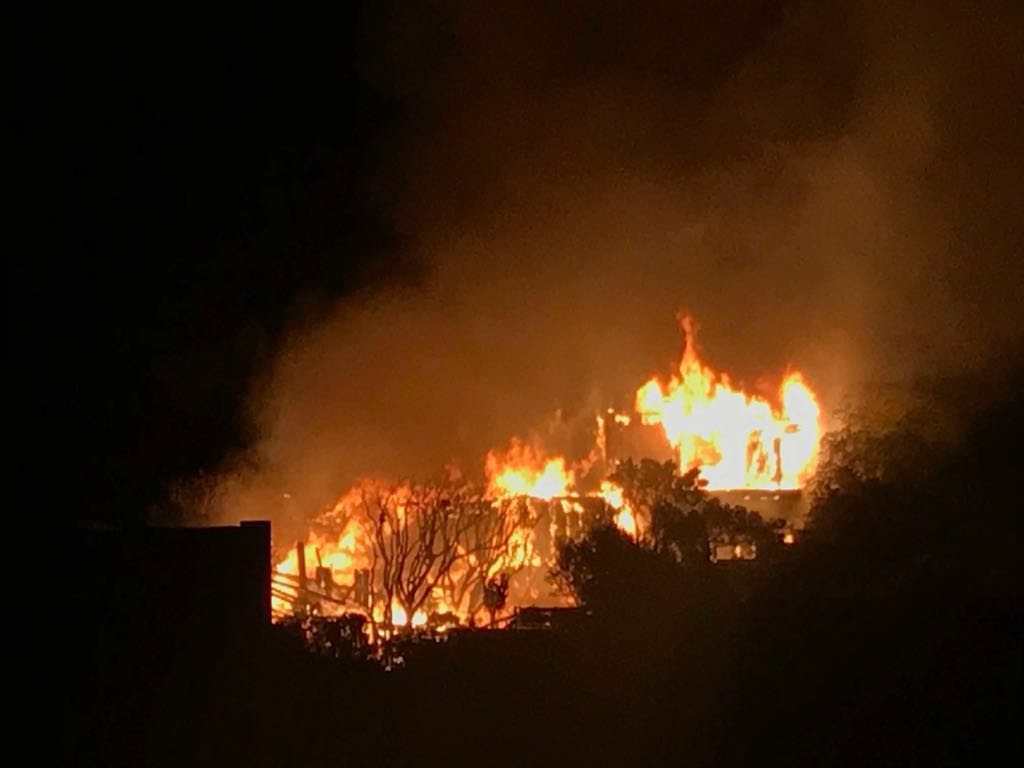 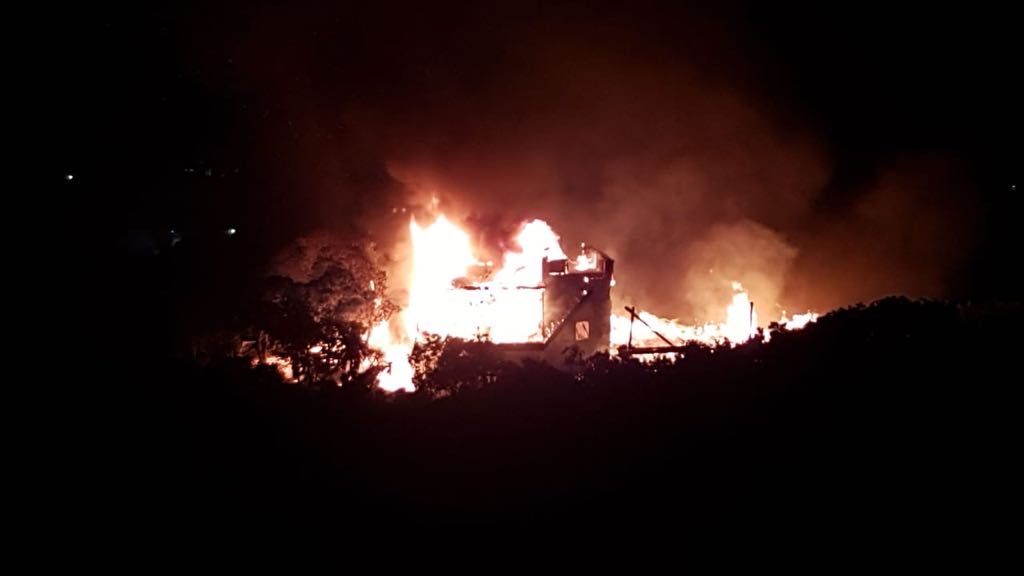 On arrival on the scene a residential house was found to be well ablaze and the family of 4, who were in the house at the time, had escaped and they were not injured.

Efforts to save the fire spreading were employed and Fire and Rescue Services extinguished the blaze but sadly the house has been gutted and raised to the ground. 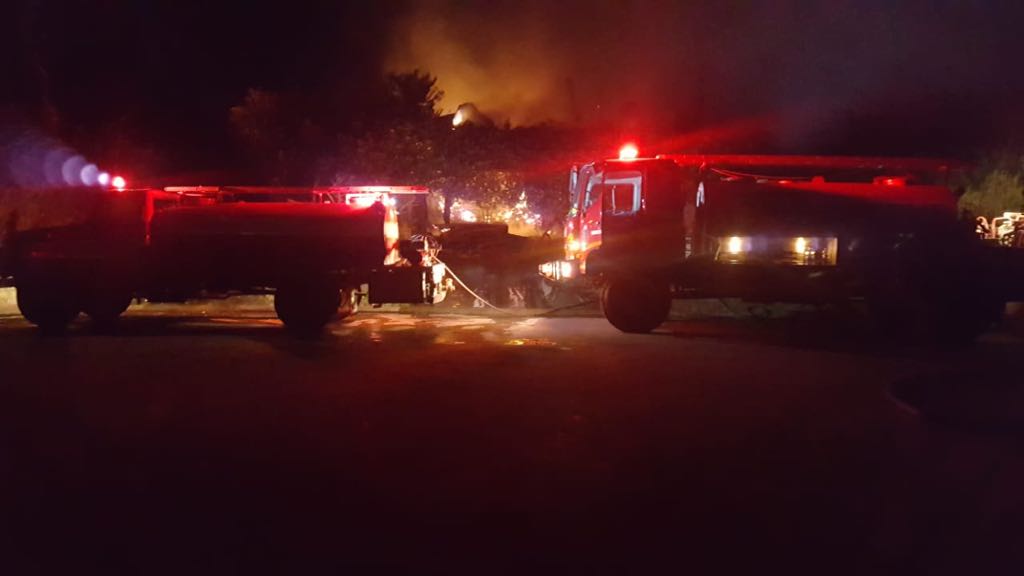