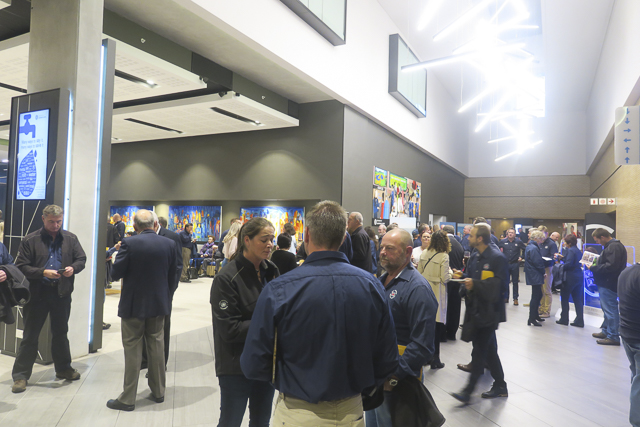 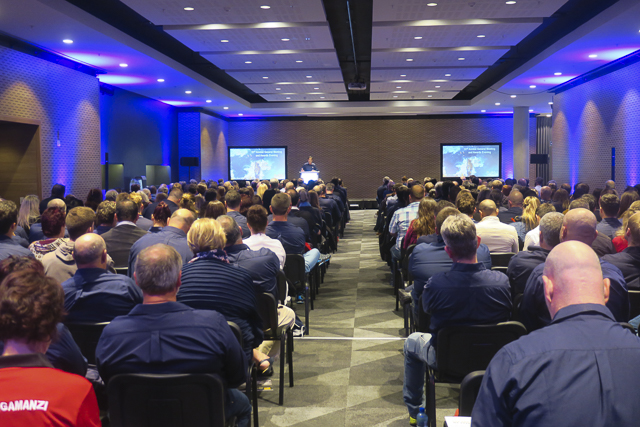 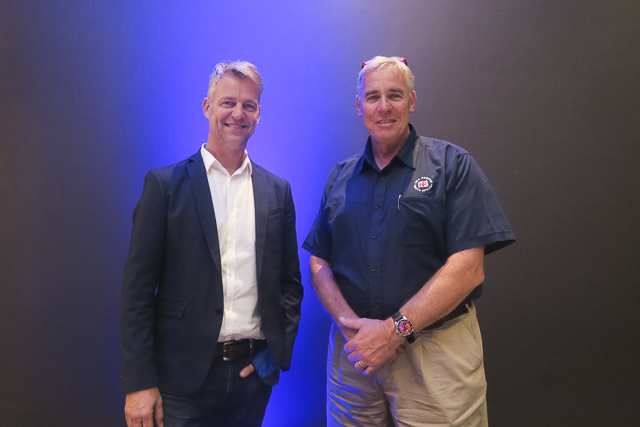 On the afternoon of the 15th September 2017, crews from our NSRI Station 3 Table Bay, NSRI Station 8 Hout Bay and NSRI Training boats went to the assistance of the Robben Island ferry, the ‘Thandi’, when she began to take on water in Table Bay with 68 passengers on board.

CEO Letters of Appreciation were presented to: 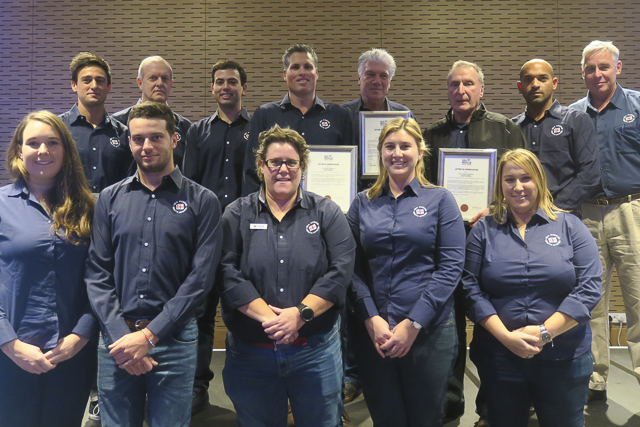 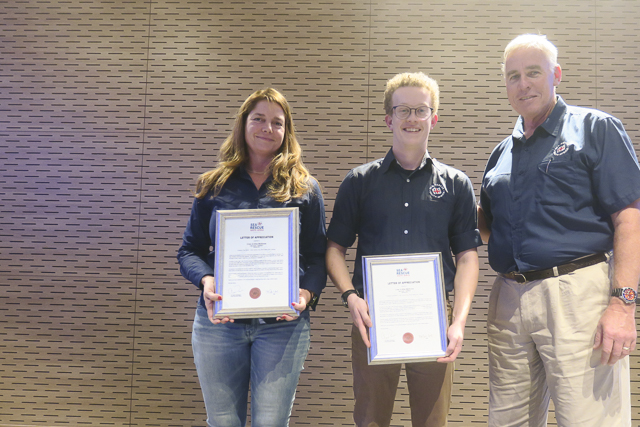 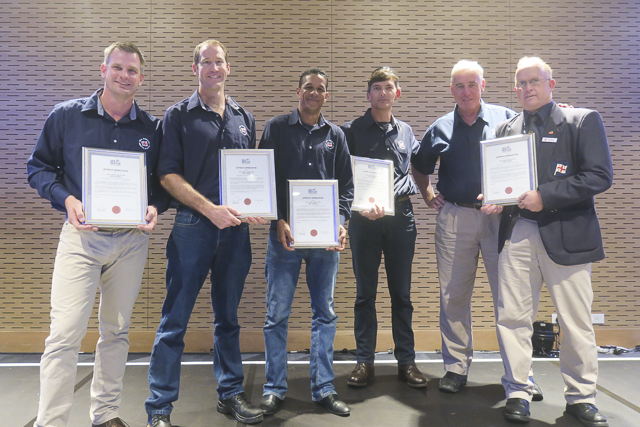 Recognition from the International Maritime Rescue Federation H.E.R.O. awards as the runner up for an Outstanding Team Contribution to the NSRI’s schools’ education programme in 2017. Our Water Safety Instructors around the country have taught over 1.6m children how to be safe around water, as part of our drowning prevention programme. The Award was presented to the water safety team leader Eoudia Erasmus and Instructor Charles McHelm at a ceremony in Poole by International Maritime Rescue Federation in November 2017.

The Most Improved Station of the year 2017 awarded to: Station 16 Strandfontein

The Best RIB Station of the year 2017 awarded to: Station 21 St Francis Bay

MARMION MARSH TROPHY 2017 awarded to: Howard Godfrey for his individual noteworthy service to the cause of Sea Rescue in South Africa for over 46 years. (Howard was unfortunately not able to join us this evening) 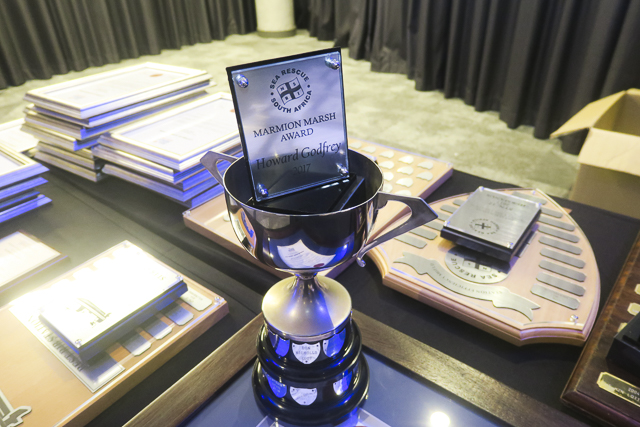 ALRIC SIMPSON TROPHY 2017 awarded to: The Publishing Partnership for their remarkable effort and contribution since 2004 to the successful production and publication of the NSRI Magazine “SEA RESCUE”.

HONORARY LIFE MEMBERSHIP awarded to volunteers and staff that have been in service for more than 25 years and for their commitment to Sea Rescue. 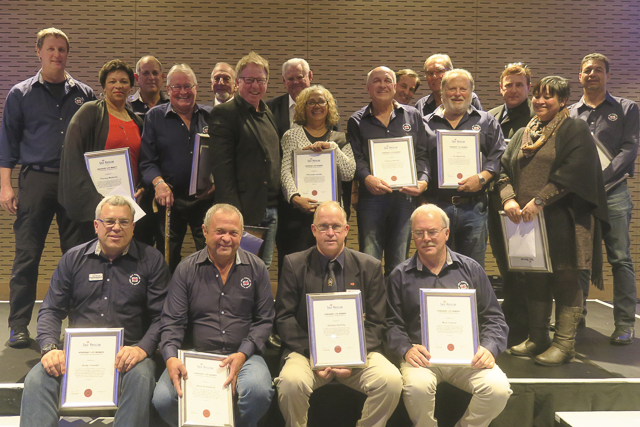 LONG SERVICE AWARDS recognise the loyalty and personal sacrifice of our dedicated crew. Thank you to each one of you and thank you to your wives/husbands and families and your employers, who encourage and support you. 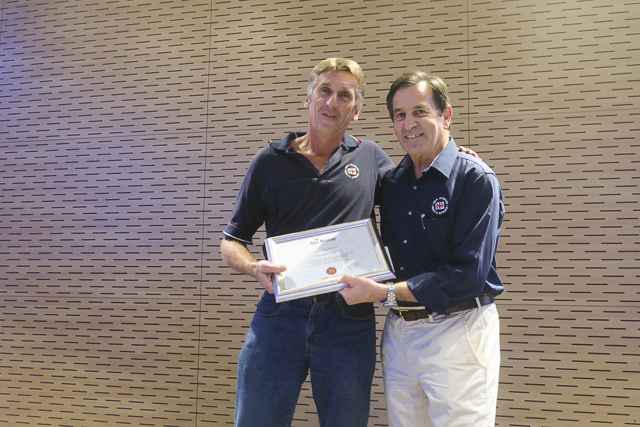 We would like to thank the following people that help make our AGM a success.