The jet-ski was towed to the Port Alfred harbour without incident and no further assistance was required.

On arrival on the scene we took the yacht under tow and towed the yacht to a mooring at Mossel Bay without incident and once safely moored no further assistance was required. 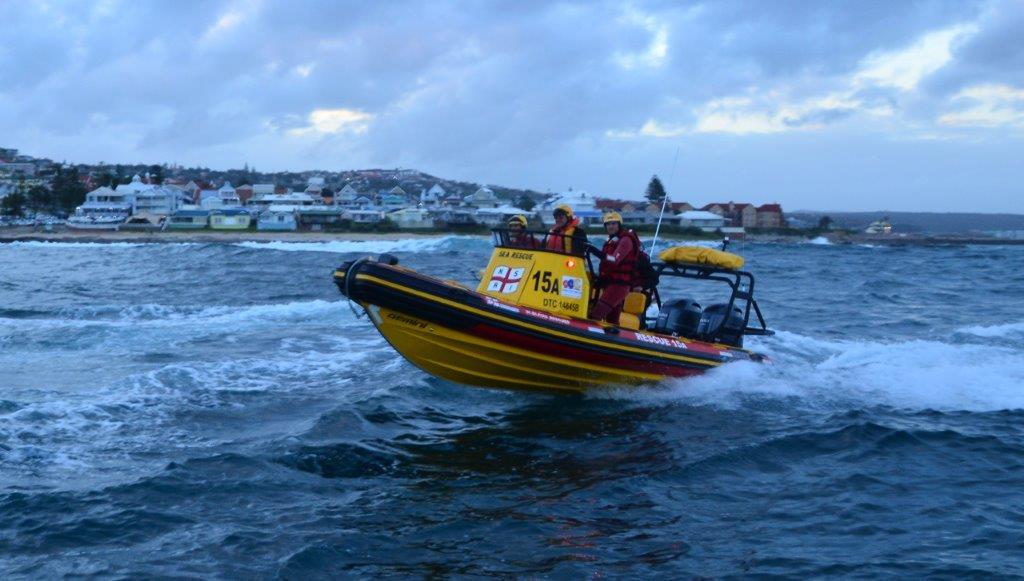