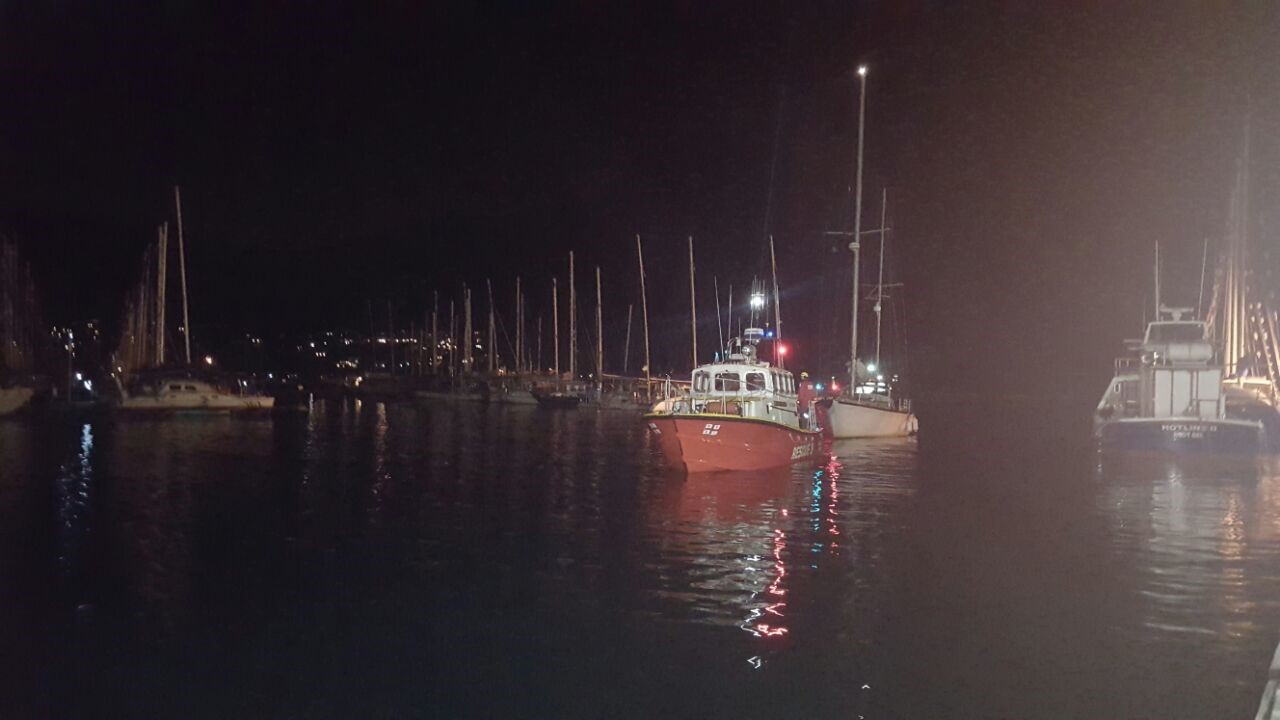 We made contact with the solo skipper, Ralph Steenstra, 70, from Vancouver, Canada, reporting his last Port of call Port Elizabeth and in the strong winds he had become exhausted and the yacht experiencing intermittent steering problems he requested assistance to get to Hout Bay. 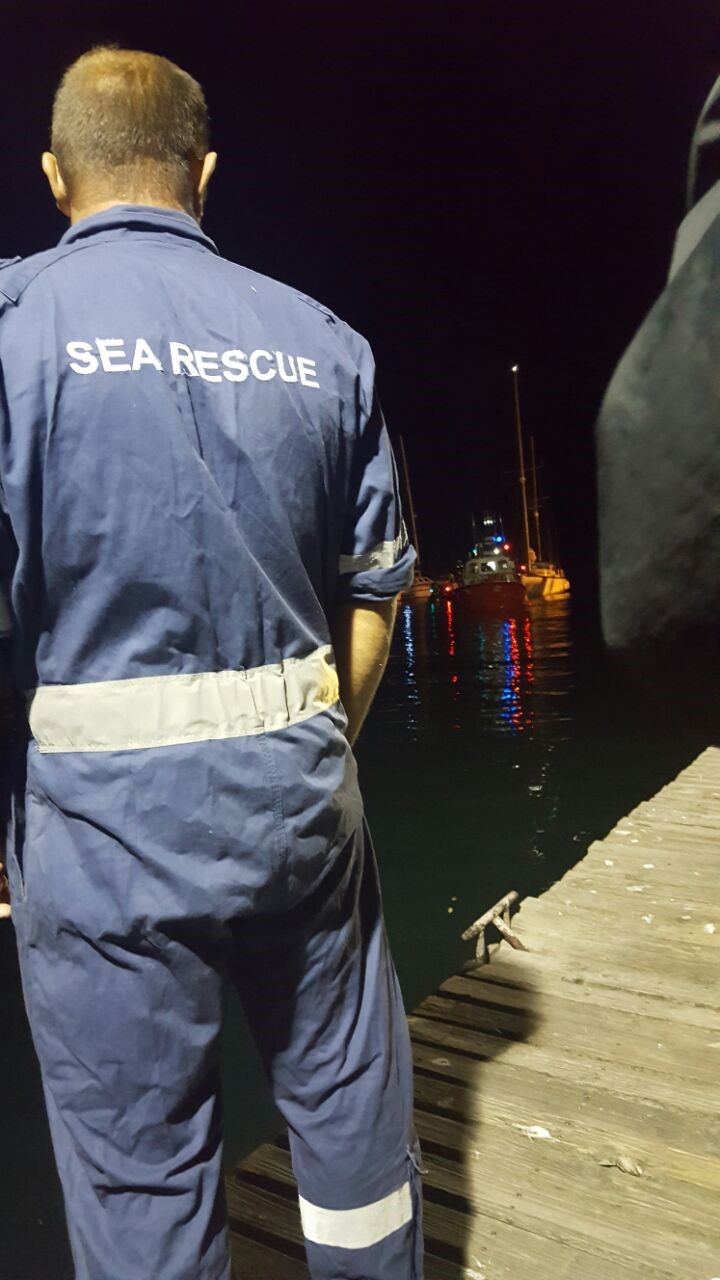 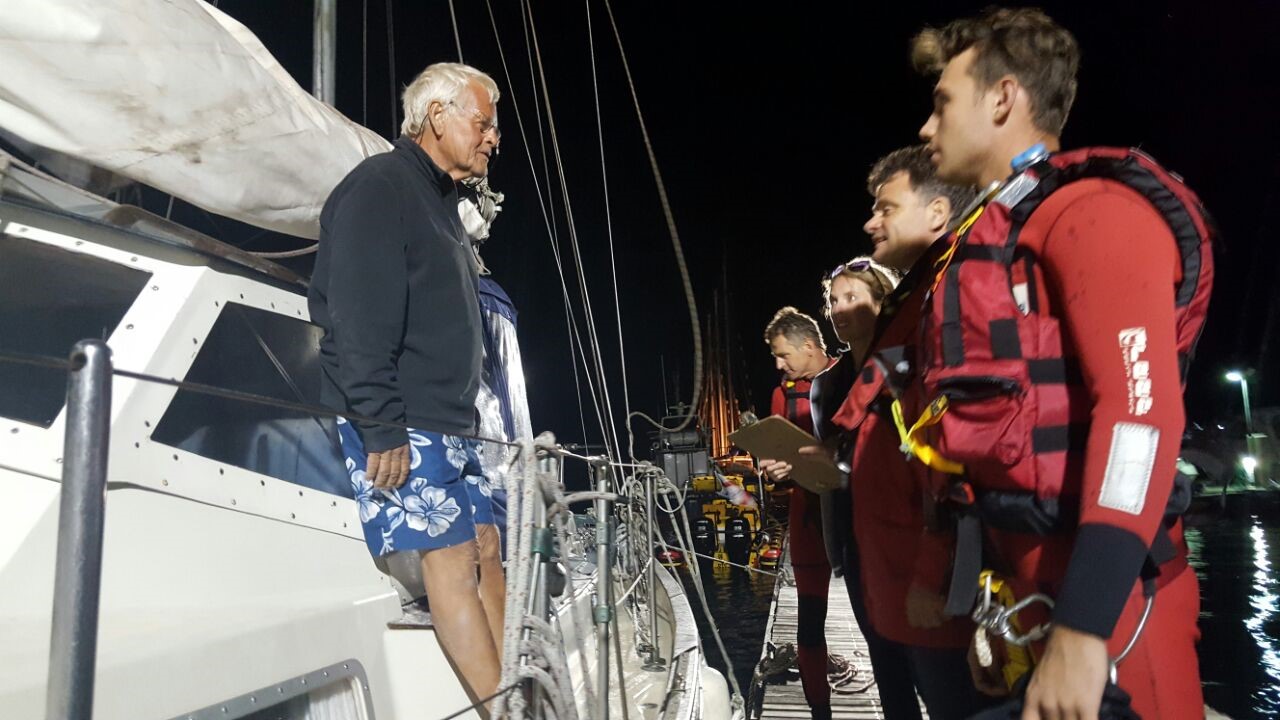