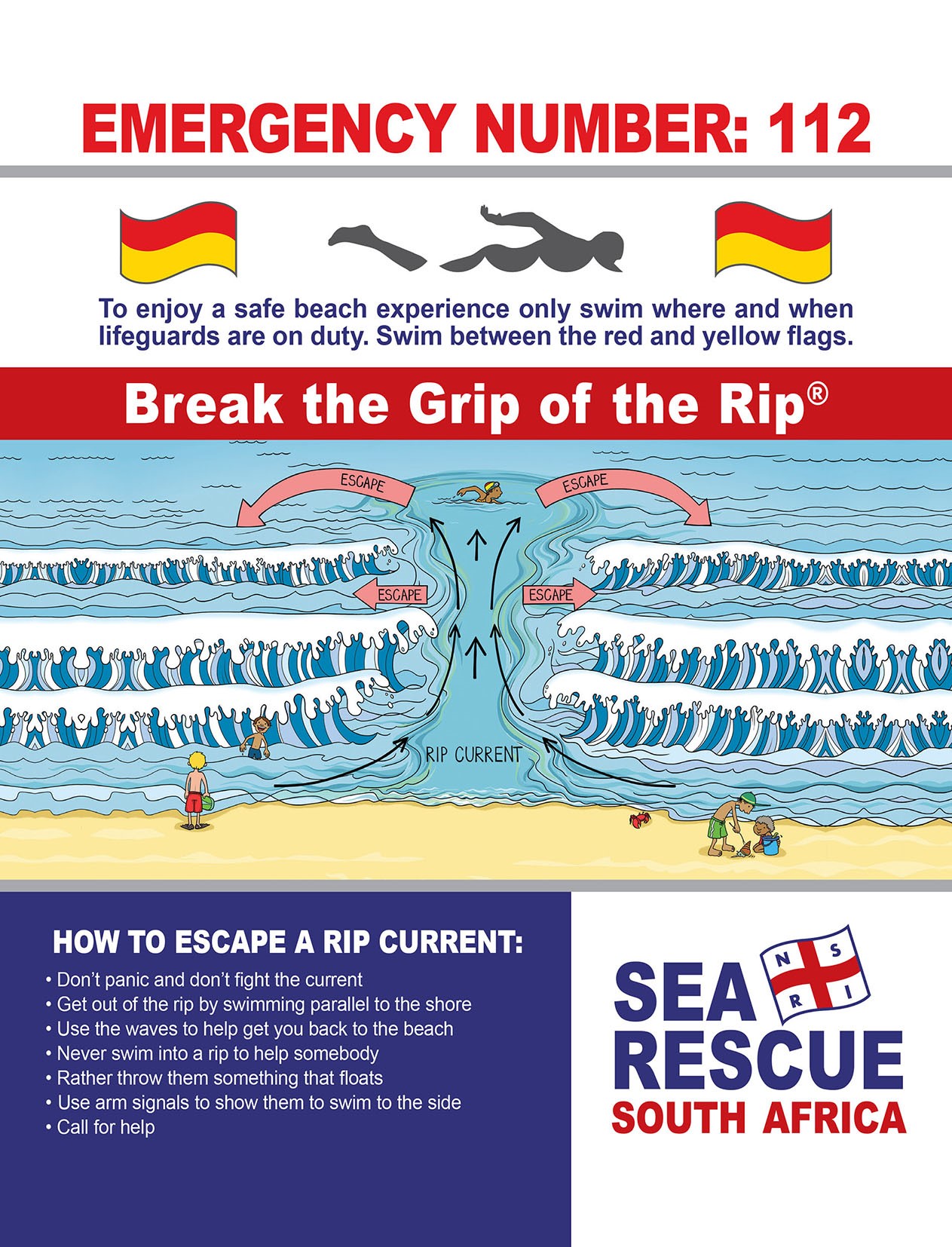 NSRI urge extreme caution around the coastline between the 13th December and 19th December.

Spring Tide happens twice every month, at Full Moon and at New Moon, and lasts for a few days over each full moon and each new moon, peaking on the day of the full moon and the new moon.

Bathers should go to beaches only where and when lifeguards are on duty and obey the safe swimming areas protected by lifeguards.