At 14h30, Sunday, 12th October, NSRI Port Elizabeth crew were activated following a request for assistance from EC Government Health EMS reporting that they were on the scene at Swartkops River railway bridge, approximately a mile upstream from Swartkops River Mouth, where two men were reportedly missing in the river according to eye-witnesses.

NSRI Port Elizabeth volunteer sea rescue duty crew responded towing the sea rescue craft BOARDWALK RESCUER and on arrival on-scene launched the sea rescue craft accompanied by Police divers and the Police Dive Unit scuba dived on the scene and located the body of the man who had first jumped into the water.

The second man has not been found and it is suspected that he may have been swept away by an incoming tide.

The body of the man that was recovered by Police divers has been taken into the care of the Forensic Pathology Services.

Police will continue a search operation for the missing man and an inquest docket has been opened by Police.

Our thoughts are with the families. 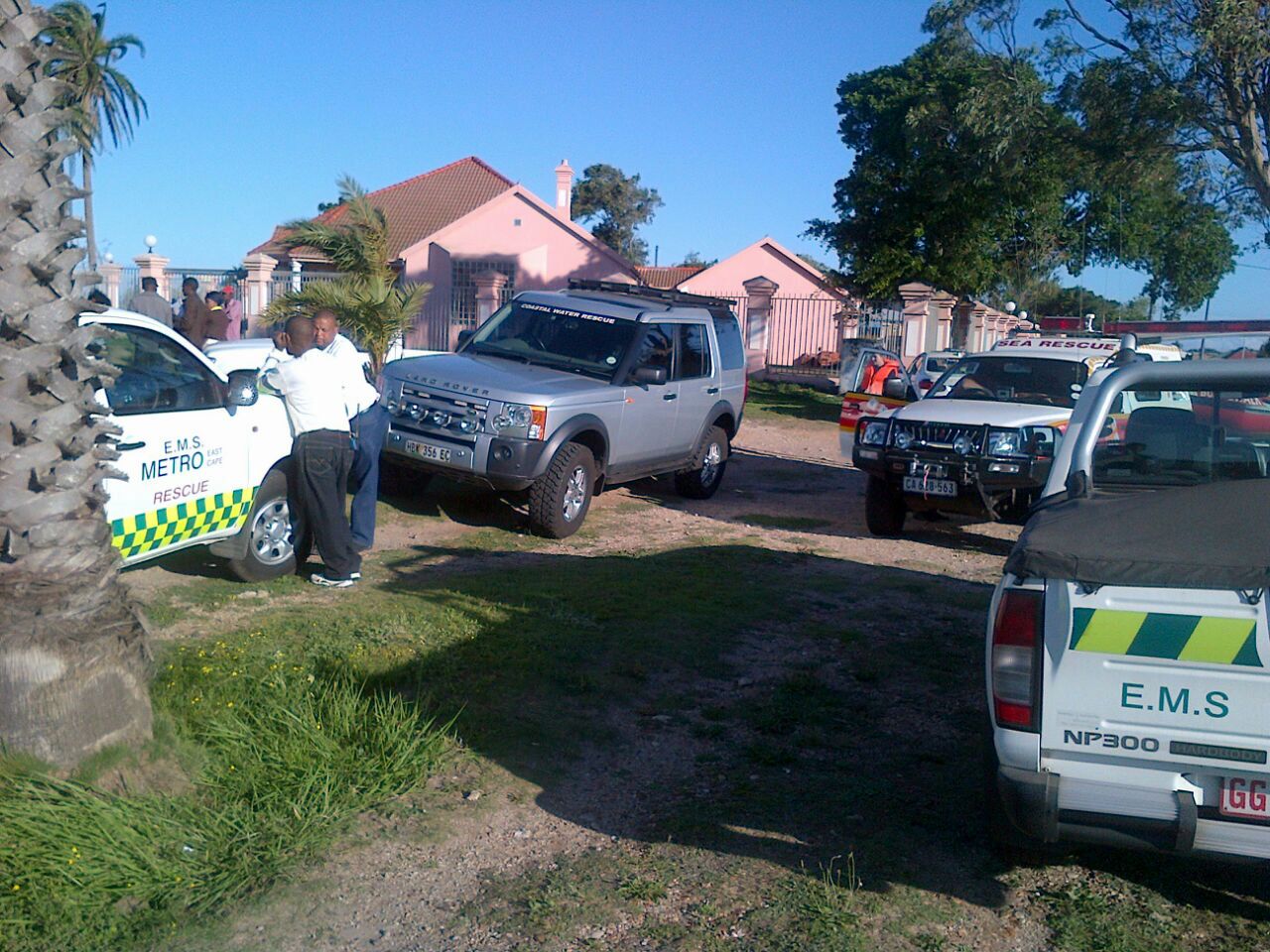