“At 21h45, Friday, 12th September, NSRI Port Elizabeth volunteer sea rescue duty crew were activated following a request for medical assistance from the agent of the bulk carrier PORTO LEONE, lying at anchorage 6 nautical miles off-shore of Port Elizabeth, requiring medical assistance for a 47 year old Burmese sailor (from the Republic of the Union of Myanmar) suffering chest and stomach pains suspected to be sustained from a chemical vapour inhalation injury (believed to be hydrochloric acid inhalation).

“Sea conditions were calm. The ships last Port of call was Durban and she had sailed originally from Spain. She is lying at anchorage waiting to enter the Port of Port Elizabeth.

“On arrival on-scene the patient, walking wounded, was treated and stabilised by the EMS paramedic and transferred onto our sea rescue craft and brought to shore where an EMS ambulance has transported the patient to hospital in a stable condition for further treatment.” 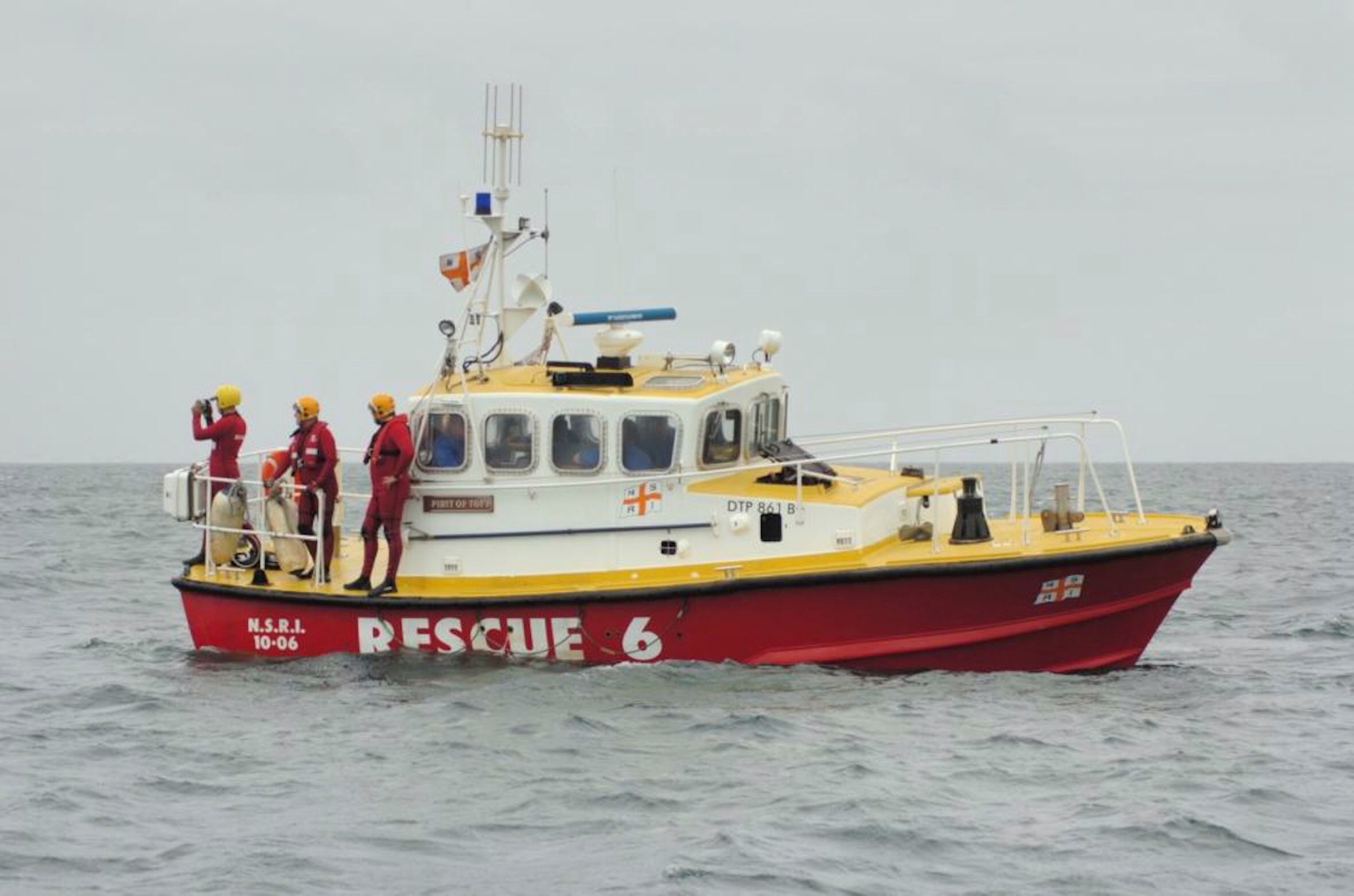