“On arrival on-scene we treated a 31 year old Johannesburg man, who had been taking part in a team building exercise, suffering from a heart condition (believed to be a heart arrhythmia) and the patient was stabilised on the scene and then loaded onto our Sea Rescue craft and brought to our Sea Rescue base in Plettenberg bay where we were met by a Med Life private ambulance and the patient was transported to hospital in a stable condition by ambulance in the care of paramedics.

“Following treatment in a Plettenberg Bay hospital the patient has been transported in a stable condition by ambulance to a Knysna hospital for further treatment.” 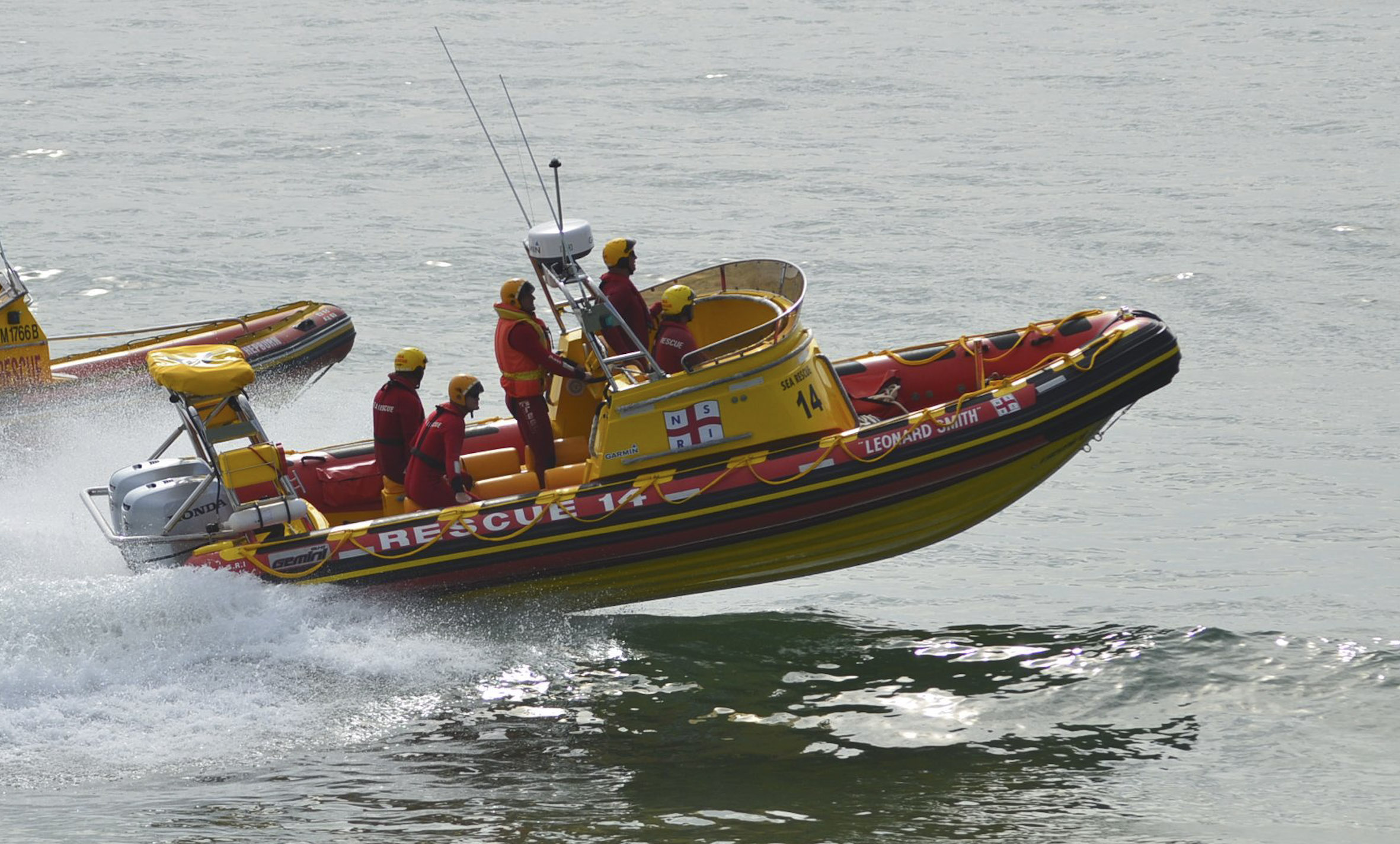